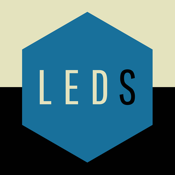 LEDS app review: a battle of concentration and cat-like reflexes

If you're searching for that perfect escape when it comes to a casual game that requires your full attention, energy, focus, and concentration then this is the game for you. The LEDS app can be played on your iPod touch, iPad, and iPhone and is a simple yet entertaining option. The rules are really easy to follow in this game you're simply trying to destroy as many LEDS as you can in the shortest time. You are working not just to better your previous score but to climb the leaderboard.

It's funny how when you focus on just one thing all the other worries and stress lift and actually give your mind a chance to rest. That's what the LEDS app manages to do because despite the fact that it is a casual game there's nothing casual about how involved you'll be. Even if you just play for five minutes you’ll find the only thing you’ll be concentrating on during that time is destroying the LEDS. You will be working to complete missions because that's how you earn valuable power ups that can greatly impact your gameplay. As well you can use the code "Baleia" to redeem additional power-ups.

This app has just recently been updated with a number of changes including a brand-new daily reward system, a new scoring screen that lets you keep track of your best scores and rounds, and there is now endless playing mode so you don't have to quit unless you want to. The game is scoring big when it comes to customer ratings as it sits as a 4.5 out of five star rating. 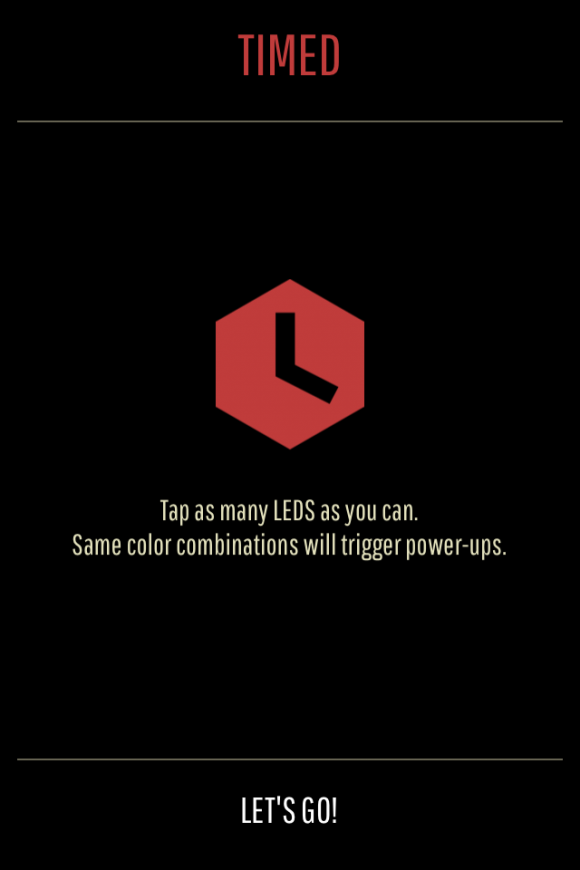 The rules are simple but mastering the game isn't

There are three different game modes to choose from in the LEDS app, giving you that pinch of variety that keeps it fresh and fun. There is Endless Mode which lets you play as long as you want, Sudden Death Mode where the first mistake you make means the end of the game for you, and there is Timed Mode where you are given 60 seconds to destroy as many of the stones as you possibly can while getting the highest score possible. You've got a few power-ups such as the Clear LEDS one that clears all the LEDS from the screen, Back in Time where half the time on the clock that has passed is given back to you, and Freeze Time which freezes the clock for a very valuable five seconds. The graphics are clean and simple, much like the game board, making for an overall enjoyable experience. 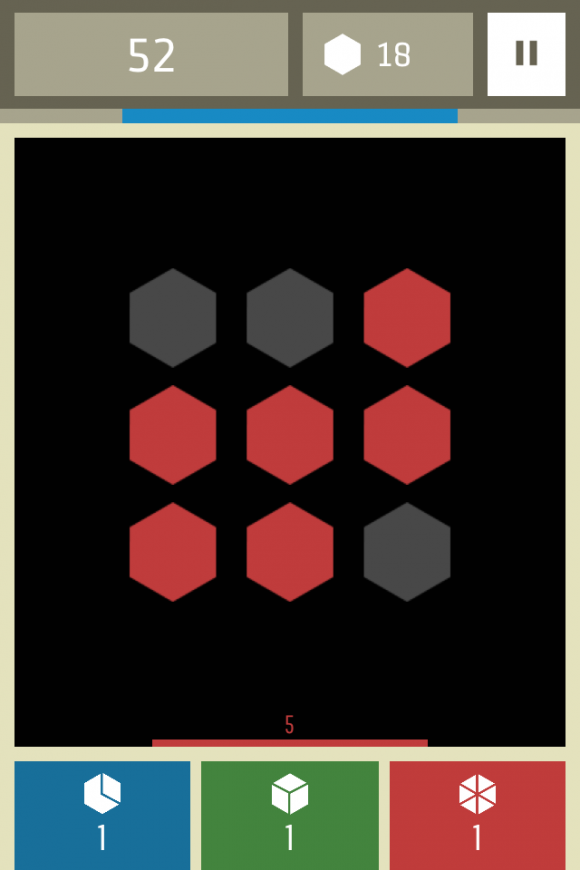 A clean and engaging game board 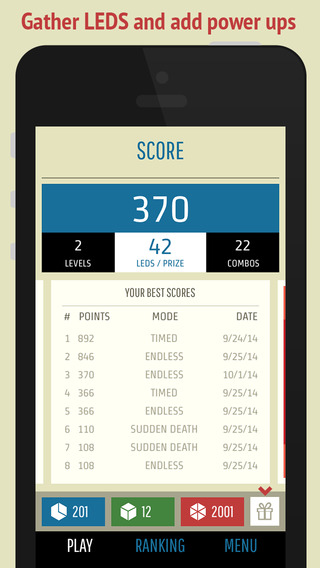 The LEDS app for your iPod touch, iPad, and iPhone gives players a fun casual gaming option that is easy to understand but not so easy to master.