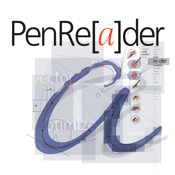 There are millions of apps available in the App Store, and we here at AppPicker love to try out new ones on our iPhones and iPads. Every once in a while an app will come along that will prove to be a game-changer, and PenReader is one of those apps.

What we have here is an app that allows users to input words, notes, and other text in the form of handwriting, and have it recognized instantaneously.

This app costs $9.99, but its unprecedented functionality and effectiveness make it well worth the cost.

Let's take a look at the features of this app.

The best writing apps for iPhone and iPad

PenReader makes for a robust and competitive app in the already overly ambitious Productivity section of the App Store. This app is very lightweight at just 18.9 MB, and it performs just as well as you would want it to.

Taking notes has never been simpler as you draw words with your finger as though you're writing with a pen. Users can specify their handwriting style, choosing between Cursive, Separate, Smart Input, and Letter-by-Letter writing.

There is also a Letter-over-Letter function which allows users to input an alphabet at a time, overwriting letters on top of one another. 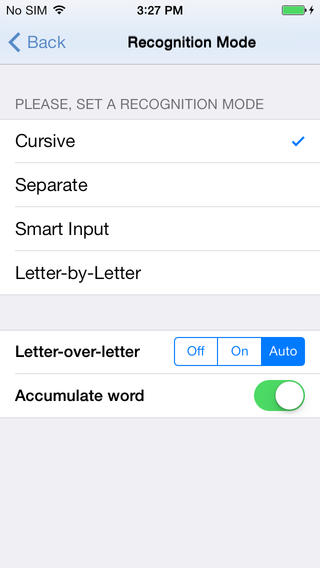 This app has great functionality, so not only does this app quickly and effectively recognize your words, but it also allows you plenty of other features.

Input can be done in both portrait and landscape modes, so users can get the most out of their iPhones or iPads as they use this universal app.

Alongside your notes, you can easily draw illustrations too, just as you would with a pen during note-taking. This app currently supports over 30 languages ranging from Albanian to Turkish. Many European languages are included.

Notes can be exported via email in PDF format. 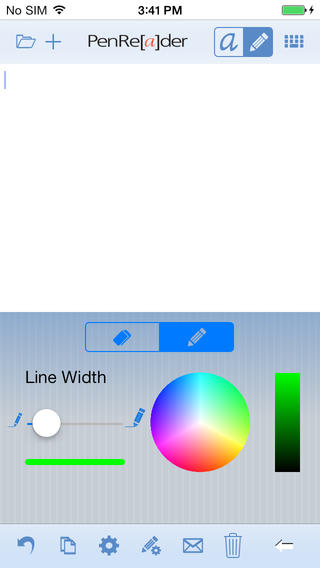 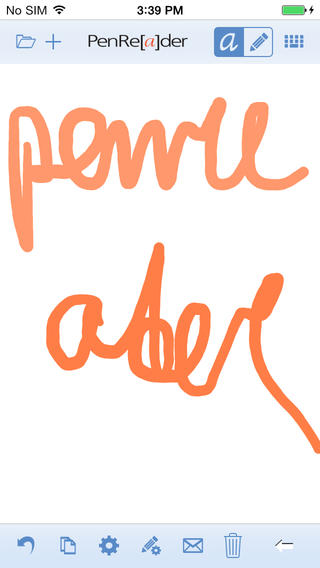 My parents and other “technologically challenged” users often complain that they are unable to make lists or otherwise type using the traditional keyboard. PenReader is hands down one of the best note-taking apps for the iPhone and iPad if you're looking to circumvent actual typing, and want to stick to the usual, old-school way of note-taking with all the functionality of the iOS.