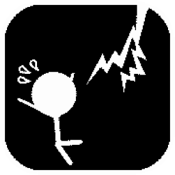 It's a common misconception that stick figures are one-dimensional and boring; well we've come across an app that will have you re-examining this notion. The LifeBox. app can be used on your iPod touch, iPad, and iPhone and gives users a chance to watch stick figures that are in boxes performing all kinds of hilarious actions. After using this app a few times you’re bound to adjust how you see stick figures. You'll become addicted to this app in no time as you tune in to see what they're up to next.

Keep Your Eyes on the People

The LifeBox. app is one that is really fun and gives you a chance to watch stick figures in action which usually results in some pretty hilarious antics. You will able to move the boxes around and place them where you want and then you'll want to keep your eyes on the figures as they perform for you and keep you entertained. There's even the ability to set the box up as the background image on your phone so that you can enjoy them each time you look at your device. Just tap on the image in the box to see changes.

Customers will want to act quickly on this download as it's being offered for free until December 25. The app is meant for those 17 years of age and older and requires iOS 7.0 or later. The app was just recently updated with some small bug fixes. There is currently no customer rating nor are there any customer comments. 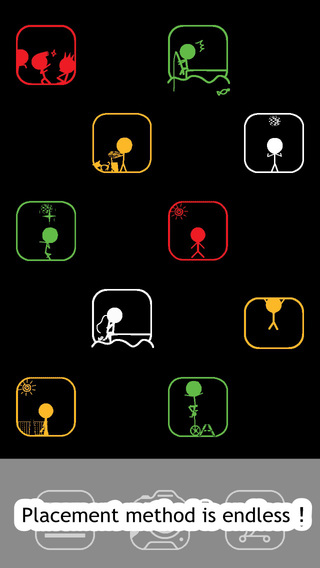 Enjoy boxes with stick figures who will constantly surprise you

The LifeBox. app starts out relatively simple with five white boxes. You'll have a chance to view your stick figures and see what they're up to and if you want you can always take a screen shot to show friends. In total there are seven different types of boxes and then each of these types feature four different colors, which are green, yellow, red, and white. You'll notice that the theme of the boxes is unique, again giving you plenty to watch and enjoy. If you want to move a box all you have to do is swipe it sideways, up, or down. Then again if you want to delete it you can do so by just tapping and holding.

The user interface is kept clean and uncluttered so that all the focus can be on the boxes and what’s going on inside them. 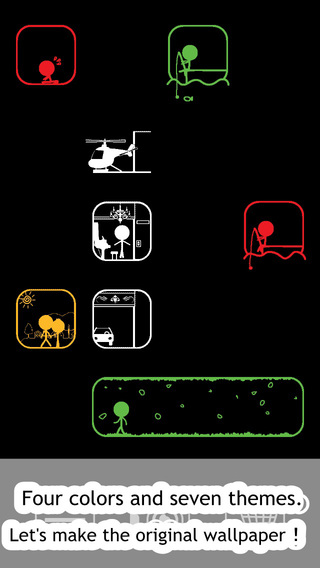 There are different types and colors of boxes 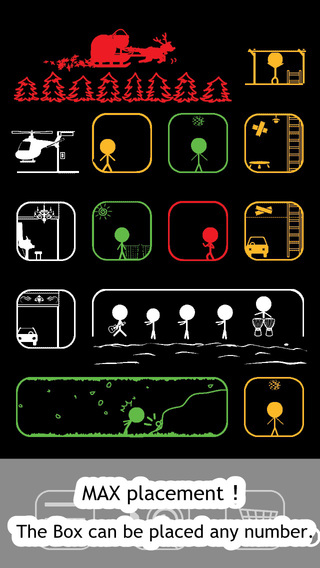 The LifeBox. app for your iPod touch, iPad, and iPhone provides users with a really fun and rather addictive experience. This one is so simple that it’s actually brilliant.