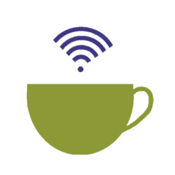 If you’re traveling and looking for a way to avoid having to pay excessive roaming fees to your cell provider then San Francisco WiFi could be just the app you need to more easily access hotspots on your iPhone or iPad.

The best San Francisco apps for your iPhone and iPad

This is a great idea for an app that should serve you very well during your time in San Francisco; if you plan on traveling to a lot of cities then you might want to consider a more encompassing global or national hotspot app, but if you’re just hitting up San Fran then this one should most certainly suffice.

Those of you heading over to San Francisco will definitely want to keep this app handy on your iOS device as it provides you with just about everything you could need to find Wi-Fi hotspots throughout the city.

The best iPhone and iPad apps for exploring San Francisco

There is a search facility within the app that you can use to find hotspots based on the neighborhood you’re in, or alternatively you can simply use your device’s integrated GPS to find a hotspot close to your current location. 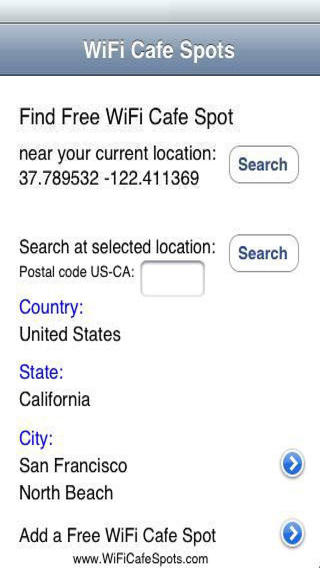 San Francisco WiFi does also offer offline caching of all of the content, so even if your GPS is on the fritz you should still be able to find what you’re looking for without too much difficulty.

What’s more, if you’re visiting San Francisco as a tourist and plan on relying on the public transportation system then you’ll be pleased to know that this app caters specifically to Wi-Fi hotspots that are close to subway stations. 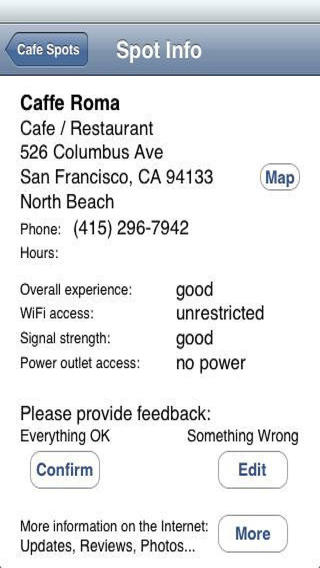 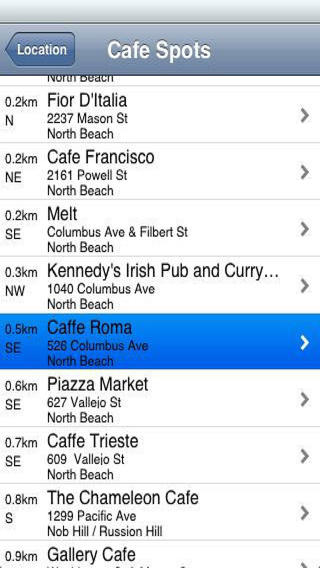 San Francisco WiFi is somewhat limited in its scope but if you want a list of hotspots specific to the city then I would definitely recommend downloading it onto your iPhone and iPad.