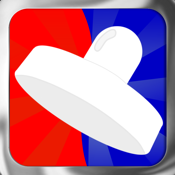 Hockey is one of the most beloved sports out there but you don't have to find ice and equipment in order to enjoy it because there are a number of various ways this sport is available. The Air Hockey app for your iPod touch, iPad, and iPhone provides players with a fun game where they will get to take part in the World Air Hockey Championships. In this app you'll be able to compete against your friends to determine who the true champion is.

The best NHL apps for iPhone

It's time for some World Championship level action and by that we mean the Air Hockey app. In this game you'll be able to challenge one of your friends as you take part in some rather competitive two-player mode action. There is also the option to pick your country and then compete against other countries as you vie for the National Air Hockey League gold trophy; this is called tournament mode. The app supports Game Center which means there are also Leaderboards: three to be exact. There are achievements to be won in the form of trophies.

The app hasn't been updated in over a year, with its last update optimizing it for iPhone 5. Despite the lack of updates the app enjoys 4.5 out of five stars from users. As you scroll through the customer comments they are anything but complimentary however, as players find the game freezes, there are a number of ads, and it isn't very smooth. Now all of these complaints seem to be with users who have purchases the upgrade. 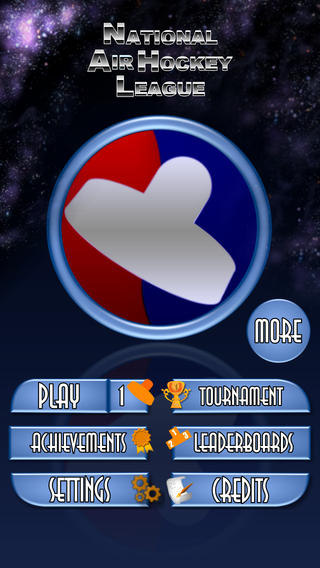 With the Air Hockey app you will be able to choose between a number of pucks and paddles, the physics are realistic and smooth, and the graphics are also quite realistic. The game controls have been made to be easy-to-understand and responsive, and you've got the ability to change the difficulty level as well as other customization features. The developer has stated that there will be constant upgrades, which are free, but they don't seem to be that constant.

The best NHL apps for your iPad

This is a game that definitely shows promise and has some really fun features about it but at the same time it appears as though there are some areas that could do with a bit more refinement. I will say that the game board/ice is really sharp and is very well-done, which definitely adds to the experience. 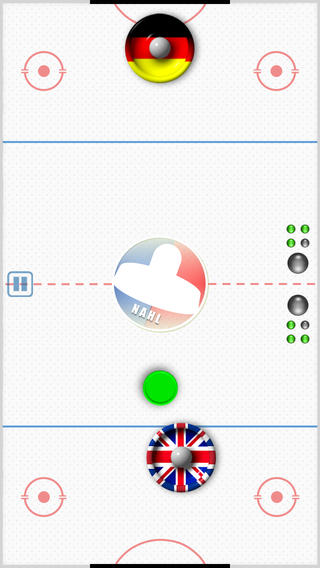 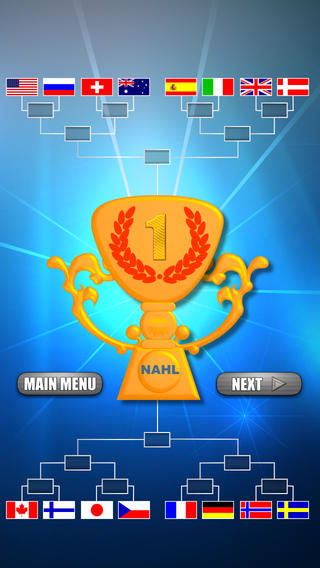 The Air Hockey app for your iPod touch, iPad, and iPhone is a fun way to pass time with a classic game. With just a bit of polishing this one could be a very strong offering.