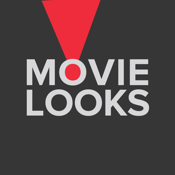 There's no need to have a giant Hollywood budget just to make some really cool-looking movies. The Movie Looks HD app for your iPod touch, iPad, and iPhone comes with 40 cinematic pre-sets that will transform how your videos look.

The movmie making app for iPhone has pre-sets that are based on actual movies so you can find your favorites and translate the look to your own video. It doesn't matter what genre happens to be your favorite because you're bound to find something that works for you with iPhone movie makers like this.

Let's see if those movie maker reviews are accurate as we examine all that this app has to offer in our Movie Looks app review.

Create Your Own Holiday Hit

How would you like to make your own Hollywood hit movie? With the Movie Looks HD app you'll be able to film whatever it is you want and then add a pre-set to it in order to transform how it looks.

There are black and white pre-sets that add plenty of highlight and contrast, there are popular film looks that are based on some of the biggest movies out there, and there are blockbuster looks, which tend to be a bit more edgy and modern. In total there are 40 pre-sets to experiment with so you can hit the exact right tone.

The app was updated during the summer with a few bug fixes but it still only has 2.5 out of five stars from users which certainly sends a clear message to the developers. It's obvious that the app is a cool idea but there seems to be some issues with the follow-through and the user experience. 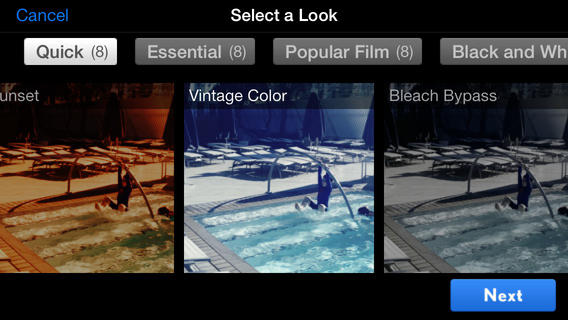 You can get pretty creative with the Movie Looks HD app because the pre-sets really do transform how your movie looks. One of the downfalls is that even though the look you choose is applied immediately the rendering time isn't always fast in fact it can be pretty slow.

If you happen to get a phone call while you're rendering your video you can "suspend and resume" so you can pause it while you have your conversation.

The tools have all been made to be easy to find and quick to use so that you can focus on being creative rather than trying to figure out the in's and out's of the app.

One downfall is that there are import restrictions in that the app cannot support movies that are longer than five minutes. This isn’t very long so there’s a good chance this may end up being an issue for users. 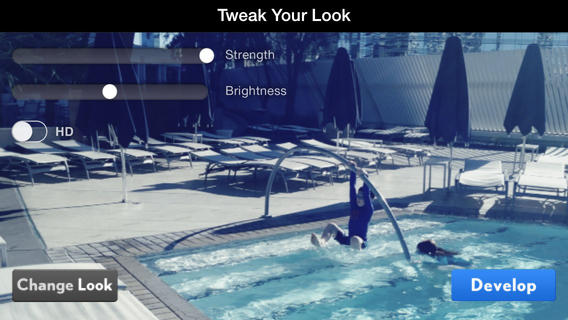 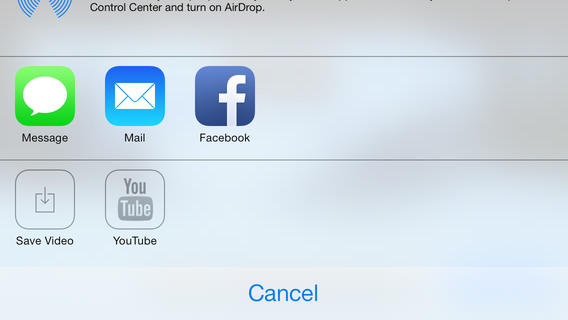 The Movie Looks HD app for your iPod touch, iPad, and iPhone is fun idea but there are a lot of holes and gaps in this app, which ends up leaving users a bit disappointed in the offering.