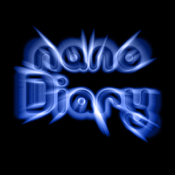 Nano Diary is an app for iPhone and iPad that has been designed to allow for simple and efficient note-taking and general journaling but unfortunately it appears to have fallen into disrepair due to lack of developer maintenance.

In theory this could have been a very promising development but the frequent crashing and lack of compatibility with newer versions of iOS make it an app you'll probably do best to avoid.

What we have here is a rather disappointing app in the Lifestyle category of the App Store which is supposed to act as a private diary where you can keep notes and jot down your thoughts and feelings.

The idea is that the simple interface allows for quick and easy note-taking all kept secure with passcode protection, but quite frankly this app fails to deliver. 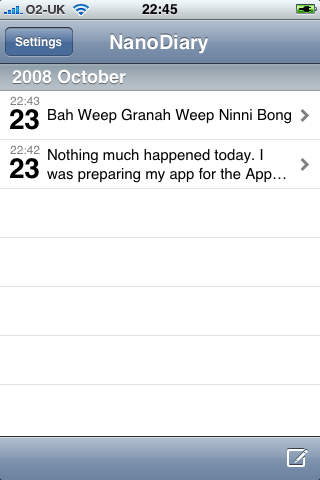 Nano Diary is outdated and I've had a tough time getting it to work on a consistent basis because it seldom starts up, and even when it does the frequent crashing is troublesome.

If you're using a more recent iOS device or newer version of iOS then I'd recommend looking elsewhere because the only thing you'll end up wanting to write about in this diary is your frustrations over its temperamental nature! 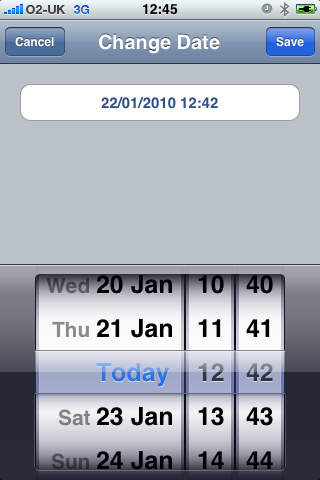 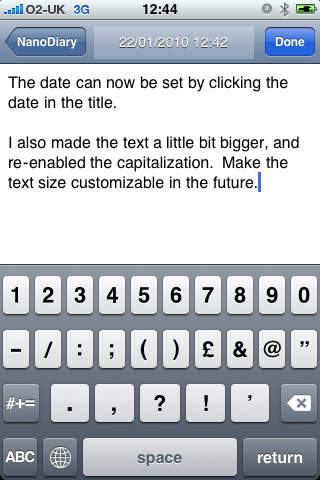 Nano Diary barely works, if at all, so I'd recommend looking for a more up-to-date diary app for iPhone and iPad.