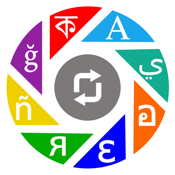 Translator 73 app review: the ability to translate with ease

There's no reason to be a pro in any language but your native one thanks to this next offering. The Translator 73 app for your iPod touch, iPad, and iPhone is able to translate between 73 different languages with ease and speed. Not only will you be able to make use of these text translations but 26 of the most commonly used ones also feature pronunciation help. The app comes in handy for all kinds of situations such as traveling, speaking with friends/family who speak another language, and even to converse with overseas clients.

The best iPhone apps for translations

Here's your chance to master 73 different languages instantly with the Translator 73 app. All you have to do is just type in or even paste in whatever text it is you want to translate and you'll get an instant answer. There is no waiting period, no confusing menus or functions, it's just quick and easy translations. Besides being able to translate between 73 different languages in text you can also make use of the 26 languages that offer pronunciation so you can speak the words with ease.

This business-based app requires iOS 7.0 or later to use and users certainly seem to see its value as they have given it four out of five stars. In the last update there were enhancements made to the user interface and some small bug fixes. The beauty of this app seems to be in its speed and simplicity. Keep in mind that in order to use this app you’ll need to have an Internet connection. 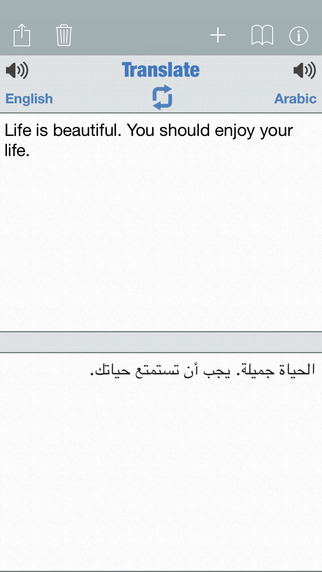 Take Advantage of the Simplicity

There's no need to spend all kinds of time on confusing translation devices, books, and apps when you could just quickly type in what it is you want to translate and get an instant answer. Some of the languages supported by the Translator 73 app are Chinese Simplified, German, Italian, Portuguese, Spanish, and plenty more. There are actually more than 5,400 different language combinations that can be made through the app. Because of the amount of data it isn't stored on your device, which is why it needs an Internet connection.

You've got a few tools at your disposal here such as the bookmark tool and the ability to view recent translations. Once you make a translation the text can be used right in Twitter, Facebook, email, SMS, and even printed. 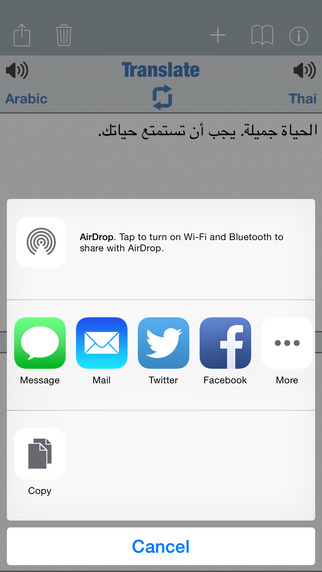 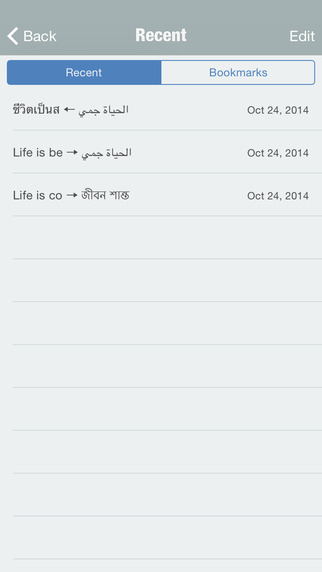 The Translator 73 app for your iPod touch, iPad, and iPhone is a user-friendly way to get instant translations whenever you need them.