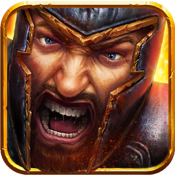 Based on research studies, playing games is of enormous health benefit. It boosts our ability to make decisions and aids in reducing stress and depression. Kingdom War - Fire of Alliance is an interesting app that will help you relax after a long day’s work. This is a game that requires users to conquer a territory so as to acquire the title of a king. The default languages are English, Simplified Chinese, and Traditional Chinese. This app was developed by Zplay. It is compatible with iPhone 5, iPhone 6, iPhone 6 Plus, iPad and iPod touch devices.

How to Play Kingdom War - Fire of Alliance

Kingdom War - Fire of Alliance is a classic model game. It is equipped with a whole strategy of construction structures, armies to train, and high-tech research technologies. It is a tale about the Mid-Age, on a battle field filled with ice and fire. The player is faced with the challenge of conquering the entire empire by use of power and strategy.

The world map plays a key role in winning the game. It enables a player to have access to massive resources that are necessary for the construction and in carrying out intensive research. Kingdom War application stands out from other simulation games with its real-time map. With the aid of this feature, a player can track the trail of other players’ troops and the burning fire in their metropolitans.

Alliance is another core principle for players to win this game.  To work your way up from a mere nameless Lord to a King, you will require all the resources and defense you can get from your friends. You can trade information with friends so as to know the location of your enemy. 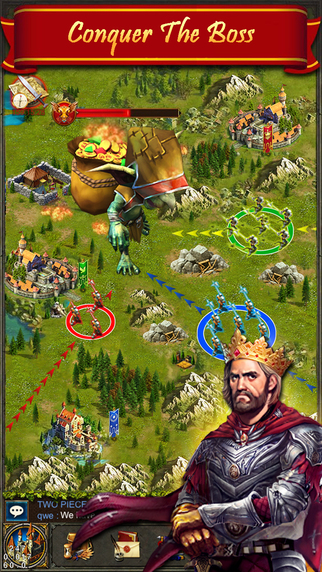 One main property of Kingdom War - Fire of Alliance app that makes it stick out is the fact that players are able to compete on the same server. This is regardless of whether you are using an android or iOS platform.

If you delight in playing battle games, Kingdom War is the app to download. It has a fast upgrade feature that ensures there is new game content every other week. This helps to avoid situations where players get bored playing the same games over and over again.

To claim victory in the battlefield, you will need support from the troops you train. Kingdom War application gives players a splendid chance to train a variety of different types of troops. Another way of conquering your enemies is by establishing your own corps.

There are several elements you can utilize to win Kingdom War - Fire of Alliance. One such element is the Stronghold that facilitates possession of the territory by making use of power and intellect. 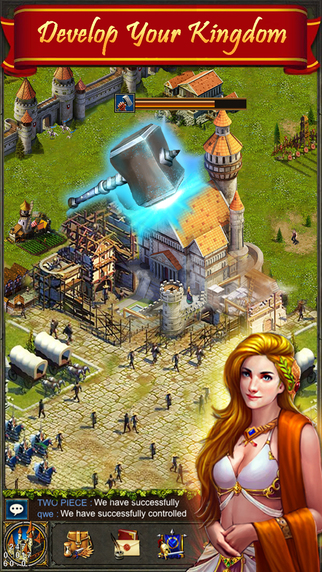 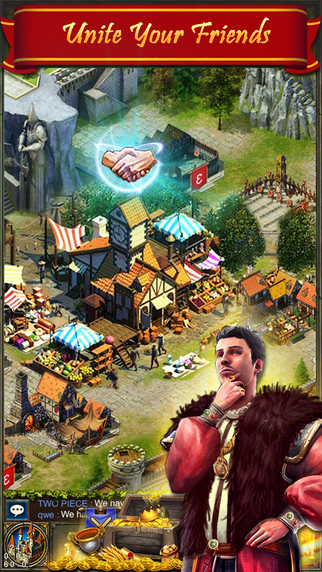 Kingdom War - Fire of Alliance is a fun game to keep you entertained when you are bored.