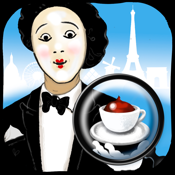 Romance with Chocolate app review: put to use your sleuthing skills

How are you when it comes to hidden object games because we've got one that is sure to offer you a fun challenge? The Romance with Chocolate app can be played on your iPod touch, iPad, and iPhone and is a hidden object game that uses a romantic theme and takes place in the 18th century as a fun little twist. If you're a fan of Time Trap this is from the same creators and you're in for the same kinds of beautiful graphics, immersive gameplay, and addictive challenges.

The Romance with Chocolate app is more than just a game you'll find yourself completely involved and immersed in the story and the graphics are sure to blow you away. The game features a Frenchman and a North American girl who you need to guide through a variety of history Parisian spots. As you move through the locations you’ll be gathering various pieces and objects in an attempt to solve this puzzling mystery. What's fun is that the game actually features a number of real attractions that you would find in Paris such as the Pont des Arts, Basilique du Sacre-Coeur, and the Louvre Museum.

The game has just gone through a small update which has given users even more locations to explore. The app has 4.5 out of five stars from users who are obviously loving what this game has to offer them. You'll need to use this game on a device that has 5.1 or later. 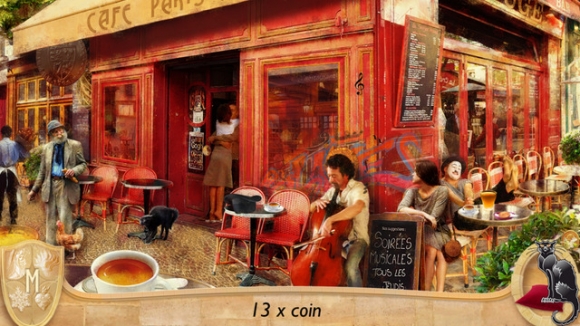 Enjoy the beautiful and realistic graphics of real locations

What Are You Trying to Solve?

Of course you're probably wondering what this great mystery is that you're trying to solve in the Romance with Chocolate app that has you running all over Paris. You'll actually be working with the other heroes in the game to re-invent the ancient chocolate recipe which has been under tight wraps for over three centuries. Thanks to your help the secret will finally be revealed, that is if you can solve the mysteries of the puzzles.

Other features to note in the app include the fact it supports the Game Center, its graphics are highly detailed, the music helps to set the scene, and it uses responsive touch functionality. When you get puzzles wrong beware because you’ll be punished! To keep players on their toes there are varying degrees of difficulty throughout the game so you never get too comfortable. 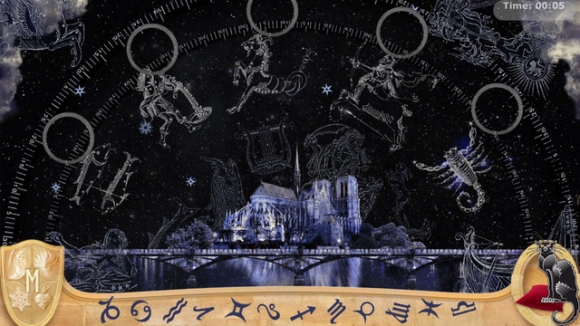 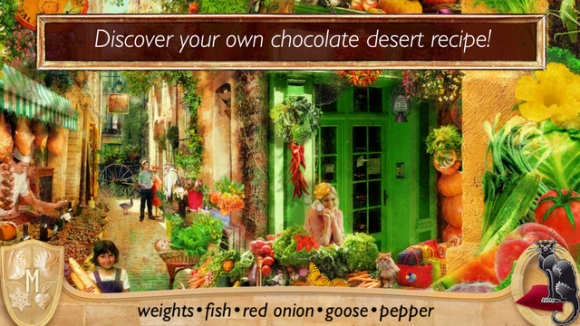 The Romance with Chocolate app for your iPod touch, iPad, and iPhone is the type of game that will require all your concentration and focus if you hope to succeed in solving the big mystery.