The Paris Dossier app review: step into the high stakes world of spies

We've come across a brand new game that will give players a glimpse of what it's like to live in the high stakes world of spies during the 1940s in Paris. The Paris Dossier app can be played on your iPod touch, iPad, and iPhone and will have you chasing a "notorious traitor." You will be playing the game as a British spy who is right smack in the middle of the action during German occupation of France.

Work Your Way to the Capital

In The Paris Dossier app you will be playing as a British spy by the name of Artemis. You have been placed in Northern France and you need to make your way through all the dangers of German occupations and get to the capital city where you will meet up with the Resistance. To get to Paris you will need to follow a trail that has been laid out for you in the form of clues. You are trying to catch a British traitor who is now working against the Brits and is in fact working for the Nazis. There are a number of things going on at once in this game and you really need to be on your toes at all times and be very aware of the clues hidden around you and the dangers that lurk.

The best Paris apps for iPhone

This new release doesn't have any updates or a customer rating as of yet. This one requires iOS 6.0 or later to use. In the customer comments it seems players love the idea of the game and the mystery of it but the game has a few glitches and is a bit slow. These are things that can easily be worked out in an update. 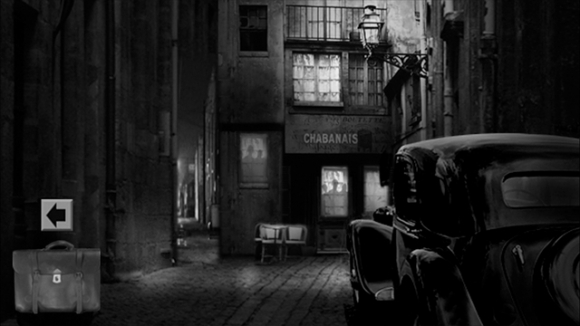 The app uses a mysterious film noire style of graphics

Your mission as a British spy in The Paris Dossier is quite clear but accomplishing it is a whole other story. There are hints and answers available to you should you find yourself stuck, as some of the puzzles are quite hard to figure out. There is hours' worth of gameplay in this offering and it uses point and click style, which players are always a big fan of. Developers have also done a great job of setting the scene and you will truly feel as though you're on the streets of Paris in the 1940s. The game is meant to feel like a film noire style of offering. What this does is add more intrigue and mystery to the game. 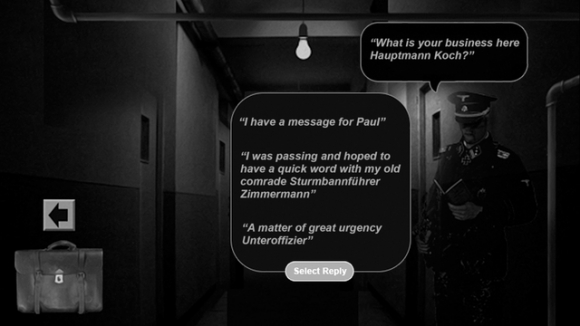 Find the clues and solve the puzzles 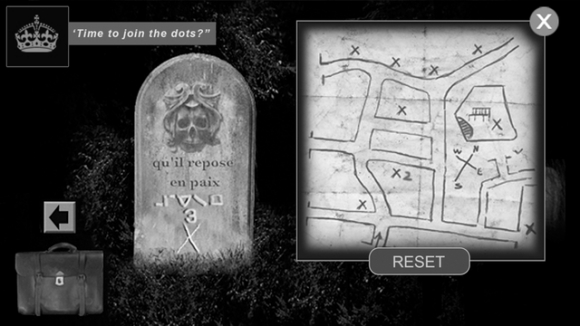 The Paris Dossier app for your iPod touch, iPad, and iPhone is an intriguing and mysterious offering that really draws players in and keeps their attention.