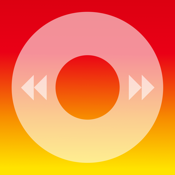 Most people are content to use the music player that comes with their iOS device as it’s comfortable and familiar but there are many other options available in the App Store. In order to distinguish themselves these apps often include little gimmicks to make them stand out from the competition. TunesFlow is one of these competitors and it features a powerful equalizer option so that lets you customize your sound based on the type of music you’re listening to. This app is available for purchase from the App Store at a cost of $4.99 and it’s compatible with the iPhone, iPad, and iPod touch.

With all the options available in the App Store for the music lover it’s difficult to decide which apps are the best. There are apps that are simply traditional music players for playing the music you own and there are also plenty of apps that allow you to search for the best music available on YouTube. TunesFlow falls into the former category but it also has a built in equalizer for customizing the sound of your music.

The best iPhone apps for listening to music

This app has a great user interface which features cover art displayed prominently which slides smoothly across the screen to create an eye catching method of sorting through your music. Overall the app works great but it has one serious flaw: it doesn’t recognize all of the music on your device. Of the hundreds of songs on my device this app only found about ten of them. It’s hard to consider using an app as your go-to music player if most of your songs are missing from its library. This app will require 4.4 MB of available space on your iOS device. 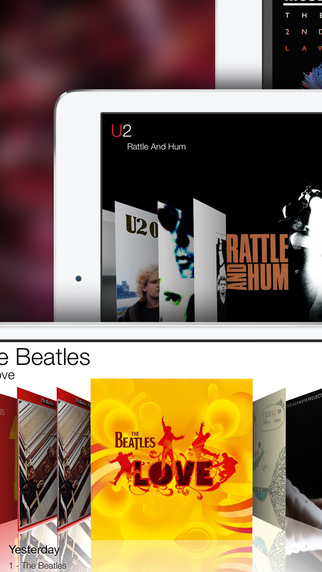 The main UI of this app features sliding album covers: it’s pretty slick. To open a song all you have to do is tap on an album cover. On the next screen you’ll see a familiar-looking music player with a play/pause button, rewind button, and a fast forward button. There’s also a shuffle feature which has become standard in a music player. What makes this app a little different is that it has a built in equalizers which includes several pre-sets for different music genres, as well as the ability to create your own customized settings if you prefer.

The best piano apps for iPhone-2021

This really is a great-looking app with a lot of great features that works very well. If it wasn’t for that one serious flaw mentioned above this app would easily be one of the best music players out there, but it’s impossible to rate it highly when it’s missing most of the music on your device. Otherwise it’s a great little player. 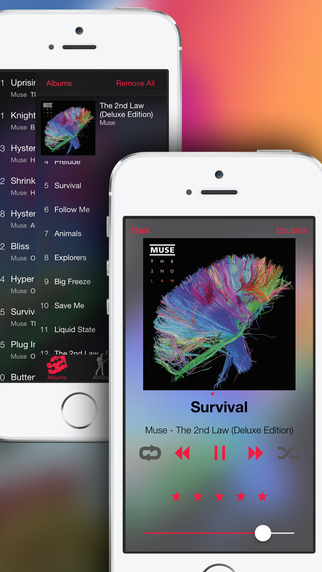 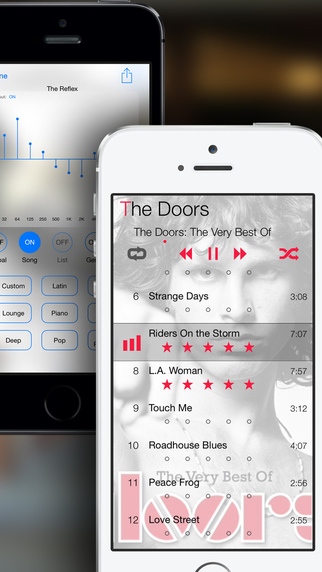 For a music player app to become your go-to choice it needs to combine great functionality with a smooth user interface. TunesFlow does all that but it still falls short. Unfortunately it’s impossible to get past the fact that it can’t recognize most of the music on your device. If the developer can fix this serious flaw then I would have no problem making TunesFlow my go-to music player