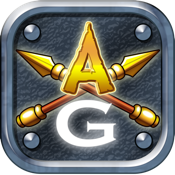 Arcane Ghosts is an iPhone and iPad game that has huge monsters, undead deities, and hidden treasures. Explore the levels, find the keys and secret items, and level-up your character!

Arcane Ghosts is a 2D platformer that was inspired by the classics. There are huge monsters, undead deities, and hidden treasures to discover in each level, and as you explore those levels, your character will gain experience and acquire new abilities. The goal of the game is to defeat evil once and for all, and to do this you just have to safely make it through the many levels.

As far as gameplay goes, I appreciate the simplicity of the 2D graphics. I like that you can easily see your character on the screen, and that there are many different enemies to defeat. From enemies that are there to get you throughout the levels, to the big bosses at the end of levels, you’re sure to have a challenge and have fun trying to conquer the game. 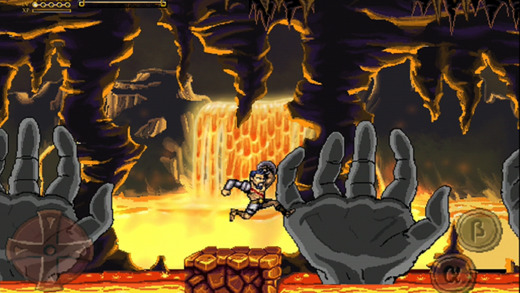 Arcane Ghosts has on-screen controls similar to the original games that came out for the iPod touch and iPhones. Initially there wasn’t an internal tilt sensor, and the touch screen wasn’t fully utilized. In this way, it gives you the feeling of playing on a hand held gaming system such as the GameBoy or PSP. Honestly, I like this touch, as they’re trying to appeal to an audience who may be nostalgic for the older-style games.

Additionally, if you’re having trouble hitting the controls, there is a whole myriad of adjustments you can make. Adjust the pad type, the pad size, the button size, and even the color! If you want to see through the buttons or pad more to see the screen better, you can also adjust the transparency! They thought of it all when taking into account that they wanted to use a control pad rather than tap control. 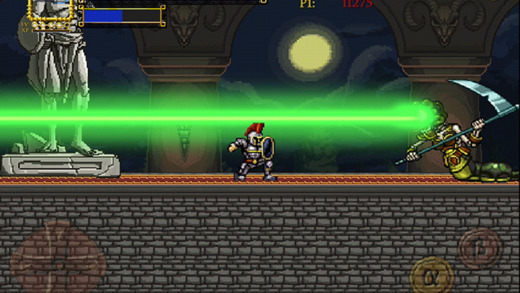 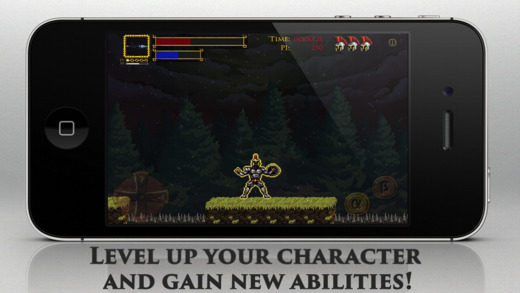 Arcane Ghosts is an iPhone and iPad game that will have you coming back for more. Unlock hidden treasures, secret levels, and so much more while leveling-up your character. Customize the controls to suit your personal preference or visual needs, and you’re ready to go! The developers do want you to be able to play on your iPhone if needed, but the experience is so much better on the iPad. Keep this in mind, as well as the fact that it was designed to have an old-school feel. The graphics are more pixelated and are 2D rather than smooth and 3D but it’s this way on purpose and does add to the nostalgia. Overall, it's well made and a fun play.