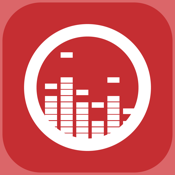 OnTune FM is a music app that allows you to stream a variety of radio stations, videos, and more. You can also view the artists’ YouTube channels and other social media feeds, right from within. Developed by Panoramic Software Inc., this free app is compatible with iPhone, iPad, and iPod touch devices with iOS 7 or later.

The main feature that makes this app unique from other music apps is that OnTune FM allows you to stream the artists’ feeds from Twitter, Instagram, Facebook, YouTube, and Soundcloud below the video or song controls. You can also connect with links to their social media sites.

One thing to be aware of is that onTune FM app is rated 12+ for themes and language that is inappropriate for children. Speaking of languages, this one is available in a variety of languages so you can choose the one you use the most. 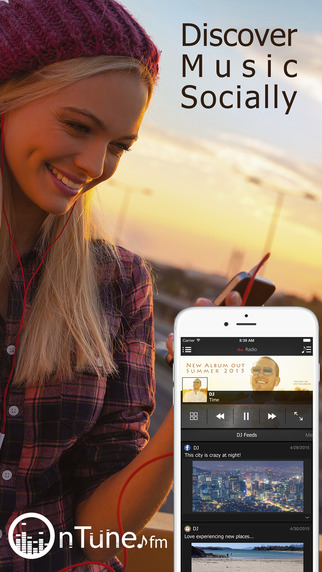 This version, which is free, has an options pane directly under the video in the Videos section that shows Favorite, Discover, iTunes, and Share you can choose. If you tap the video you will see the control panel for the video pop up. You have the choice to make the video full-screen, but the bottom half of the screen is taken up by an ad that is just as big as the minimized video. I’m assuming that the paid version, which you can upgrade to within the app, will get rid of the ads. The paid version costs $4.99 in the U.S. or $5.79 in Canada, in their respective currencies.

The Favorite option allows you to add audio tracks, artists, videos, and radio stations to your Favorites and find and play them easily. You can also share with friends who also have the onTune FM app installed on their device. 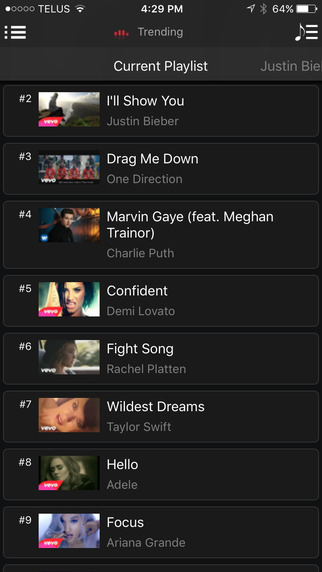 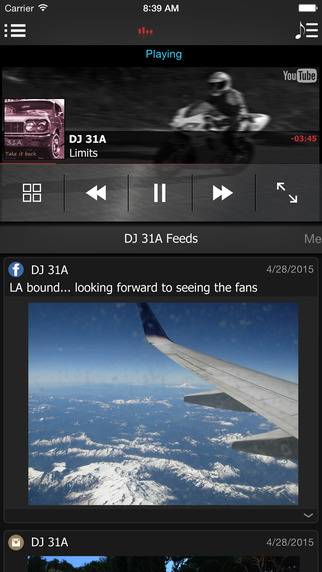 Overall, I think onTune FM is a decent app for streaming radio stations and watching videos, especially if you want to see the feeds from artists at the same time. I’m not a fan of the huge ads, but since it’s a free app I guess no one can really complain. I had a look at the paid app’s description in the iTunes store and compared it to the free one and it doesn’t have anything shown that isn’t in the free app’s description page, so I’m not sure what other features the paid version has.