The Infinite Black is a classic massive multiplayer online game (MMO) that takes you deep in the dangerous environs of the outer space. It puts you in command of powerful battleships to explore other worlds, engage in intergalactic wars, and gain wealth. Your ultimate goal is to become the overlord of massive armies and alliances. Developed by Spellbook Studio, this game is compatible with iPhone, iPad, and iPod Touch.

The Infinite Black is one of the few MMOs built specially for mobile platforms. Developed initially for Android devices, it is now gaining a huge following among iOS users. It has a respectable player base that runs into tens of thousands which make this game truly dynamic and immersive.

Like most old school MMOs, Infinite Black’s gameplay is pretty complex with a level of depth that requires moderate learning curve. There is also a bit of a grind during the first 15 levels as you try to strengthen your ship before venturing into the brutal Dark sectors.

You start the game as a rookie who commands a pitiful shuttle. You will be assigned to the Blue sector which is the safe zone. The grind starts here as you try to pick up resources and bounties needed for ship upgrades. There’s not much going on at this stage except for occasional skirmishes with weaker alien forces.

The first taste of challenge starts in the Gray sector where fleets of the nasty Murder Inc. will try to pound you into submission. By this time however, you would have upgraded your shuttle into a decent war machine capable of fighting on its own. There are more battles and you can now join guilds and alliances.

The meat of the game comes when you’re ready to explore the Dark sector. This is where brutal player-versus-player battles take place. You have to rely on alliances, strategy, and tactical planning to prevent enemy players from obliterating your battleships. 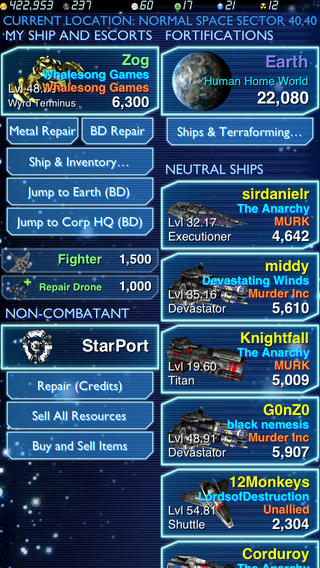 Best Features of The Infinite Black

The Infinite Black offers 20 different battleships. Each one can be customized with attack weapons, armor, and healing tools. The game allows you to develop an armada to defeat other players and conquer new planets.

This game allows you to earn bounties, rewards, and resources. You can pick up valuable items from vanquished ships or by raiding enemy strongholds. You can then use your resources for upgrades or for trading.

The game offers massive PvP battles in real time. It also offers virtual battles with AIs. In both scenarios, you will earn rewards and achievements by winning battles.

And lastly, the game offers server-side auction system where you can bid for precious items, trade goods, or buy resources from players. You can also collaborate with other players to build alliances to improve your fighting chance. 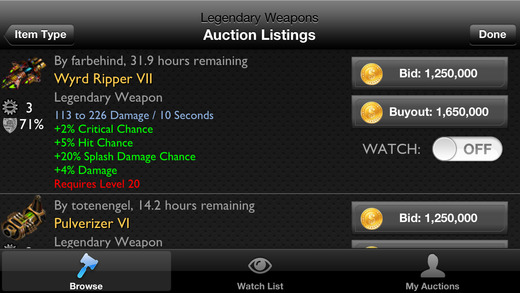 The Infinite Black is one of the best MMOs for mobile platforms. It offers epic battles and deep gameplay that will keep you occupied for long periods of time. This is a must-have game for serious fans of MMO genre.