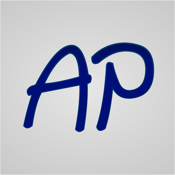 AptoPad by Dariusz Bukowski is an innovative keyboard app designed to give you an alternative to traditional typing methods. There are lots of people that have difficulty with traditional keyboards – either because they find the keys too small, or because they find the repetitive tapping motion on the keyboard painful for their hands. Whatever the reason for a person to look for an alternative to traditional keyboards, there really haven’t been a lot of choices. AptoPad was created to tackle this problem and it’s a great concept – unfortunately it simply doesn’t work very well. This is a free app and it’s compatible with the iPhone, iPad, and iPod Touch.

The best iPad apps for customizing a home screen

When I was introduced to this app I was pretty excited. As a person that does a lot of typing I’m always looking for a way to give my hands a bit of a break. Sure you can spend a lot of money on voice recognition software, but if you don’t want to do that there really aren’t a lot of options. There’s no disputing that AptoPad is a great concept for an app. If you can replace the tapping on keys with a more traditional writing technique you’re hands are going to feel a lot better over time.

The best iPhone apps for ringtones

The biggest problem with AptoPad is that it just doesn’t work as advertised. The first couple of times I tried the app it did seem to be attempting to interpret what I was writing, but after a while it just kept shutting down when I wrote on the pad. In the app itself there is a tutorial and I accessed this to see if there was something I was missing to no avail. This app will require 2.4 MB of available space on your iOS device. 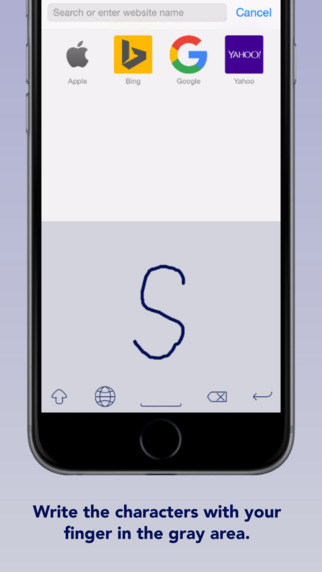 In theory this is a simple app to use. They have a great tutorial that explains how to turn the keyboard on and how to use it, which is a great start. All you have to do is go into your general settings, find the keyboard section, and allow the keyboard access to your device. After you’ve done that you can turn on the keyboard in any application by tapping on the globe icon to the left of the spacebar and selecting AptoPad from the list. So far so good – it’s when you actually try to use the keyboard that things go sideways.

AptoPad replaces the traditional keyboard with a mini writing pad. In theory all you have to do is use your finger to draw letters and this will then appear as text in whatever app you’re using at the time. Over time the app is supposed to start to recognize your handwriting and get better at picking the correct letters. The problem is after the first couple of letters the keyboard stopped working on me. It would draw a zero no matter what I typed and then shut down. I couldn’t use it at all. 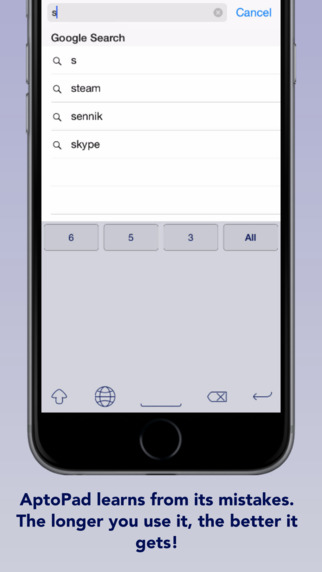 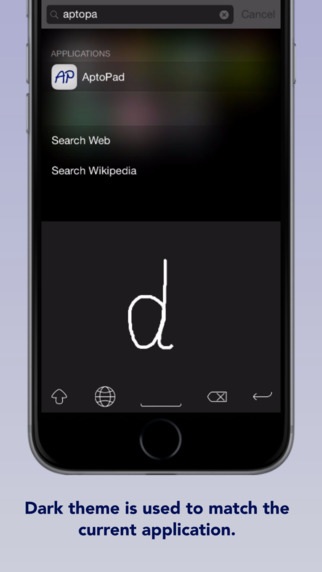 AptoPad was one of those apps I couldn’t wait to try. It’s always nice to be able to take a break from tapping on letters to give your hands a break. Unfortunately, this app just doesn’t work as advertised. Until it does it’s probably best to take a pass.