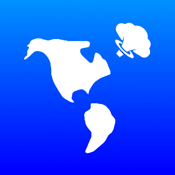 There are a multitude of different video game categories available in the App Store, but one of the most popular continues to be games in the third person shooter category. These are games that allow you to take over the controls of a character and fight your way through different levels from a 3-D perspective for the most part.

The best of these games are fast paced and feature nonstop action that keeps you on the edge of your seat the whole time. It probably all began with the classics Castle Wolfenstein and Doom in the late 80’s. Since that time, third person shooter games have become a worldwide phenomenon which almost every teenager has tried at some point in their lives. It’s always interesting when you come across a unique entrant in the third person shooter category and Battle Storks is definitely one to check out. This game is set in a future where humans no longer fight each other directly and instead use robots to fight their battles. This is a free app and it’s compatible with the iPhone, iPad, and iPod touch. 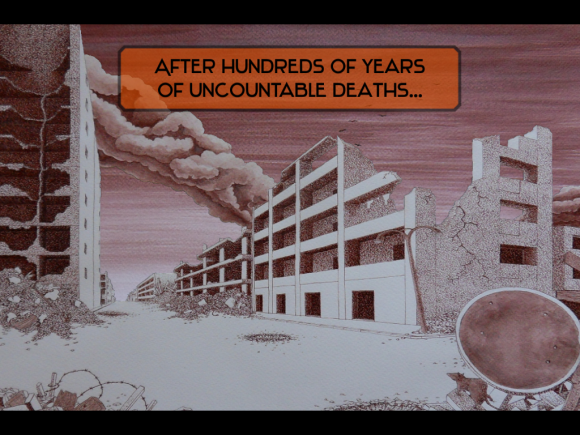 Battle Storks was created by a company called Verbosus.com and is fronted by one man Daniel Kuster from Innsbruck, Austria. Kuster had a desire for years to create a video game and a couple of years ago he decided to make that dream a reality. His story is an interesting one as Battle Storks is the first game he’s ever created.

The best shooting games for iPad

Kuster has a background in coding, but when he began this project he wasn’t sure how to do a lot of things that went into a video game so he started the process with a lot of research. With no money for development, he depended upon friends and family to help him create his vision and, while it may have taken him a couple of years from the time he started the process to finally releasing it, he did get it done.

How do you create a video game with no money? In Kuster’s case, his wife and brother created the soundtrack, he had a friend that put together some images for him, and his wife and brother also helped him with the marketing. The story is a great example of how you can accomplish anything when you put your mind to it and it’s definitely an inspiring one. 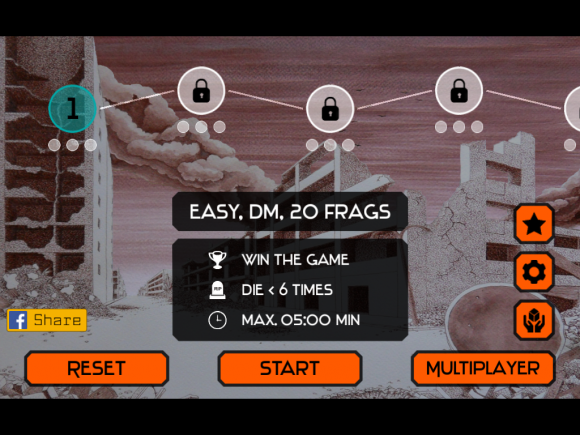 Send Your Robot into Battle

With all of the different shooter games to choose from in the App Store, a game really has to have a different concept to help it stand out. Most of these games do an adequate job of creating an intense action based atmosphere, so it’s the story line that makes the difference. In that sense, I think Battle Stork has done a good job. In this game, humans no longer fight each other directly, they use robots to fight their battles. It’s a unique concept and one that really hasn’t been done before.

The user interface in this game relies on some familiar themes that you’ll see in many games in the App Store, including a multiplayer option, the ability to share your results on Facebook, and different levels that are locked until you complete the previous level. There are no ads and that’s actually quite unusual in App Store games that are free as these are generally overrun with annoying pop up ads. There are in-app purchases, but these simply allow you to make the game easier and aren’t really necessary. The graphics are actually quite good in this game for a free app with some great 3-D effects. This app will require 128 MB of available space on your iOS device. 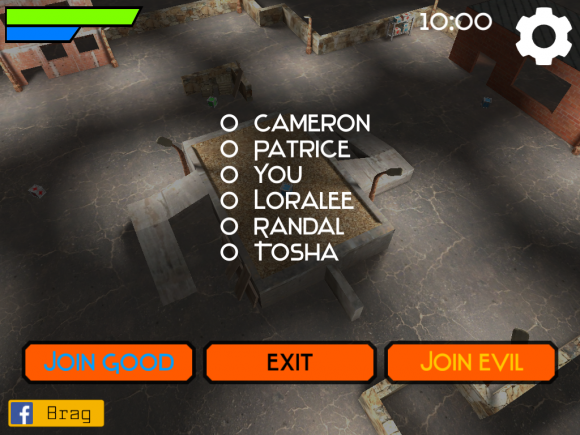 Battle Storks opens with a series of storyboards featuring some cartoon bubbles that explain the background story of the game. You can tap on the screen to bypass this and get started with the game if you prefer. Once the game loads up you’ll see a nicely laid out board that includes a map of the different levels, a Facebook share button, a multiplayer option, and a settings button that allows you to toggle music and sound on or off.

To begin a game, you simply tap on the start button at the bottom of the screen. What I really enjoyed about this game was the 3-D rendered graphics that make you feel like you’re in a post-apocalyptic setting after a long and fruitless war. You have the option of joining the game as a good guy or a bad guy. Either way the game controls work the same.

There is a translucent joystick pad in the bottom left of your screen which you use to work your way around the game board and on the right-hand side you’ll see your weapons options. You can use a traditional gun for shooting your enemies, or you can throw bombs if you’ve collected any.

As you work your way through the landscape defeating all your enemies, you can collect health packages as you go which allow you to replenish your robots power. If you take too many hits you’ll have to bow out of the game for a few seconds while you recharge. I love the nonstop action in this game as there isn’t really a second when you can relax without worrying about another robot coming up behind you. It’s not an easy game to master by any means, but most users will find it beatable in time. 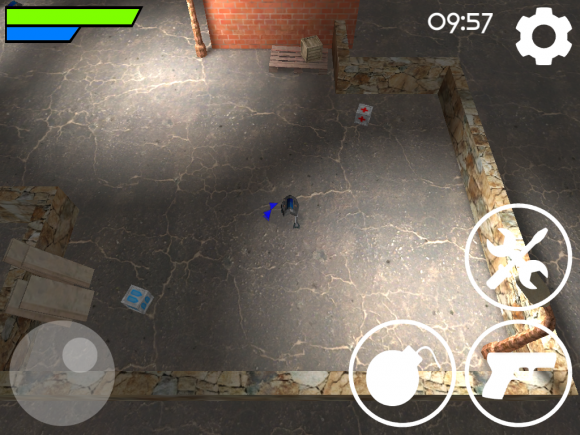 Battle Storks is a unique third person shooter game set in a post-apocalyptic future in which humans no longer fight their own battles. Instead you rely on your robot surrogate to fight your battles for you and the action is nonstop. The 3-D graphics are actually quite good when you consider that this game was created by an individual developer and in general the game’s a lot of fun. It's time for you to start battling!