Human Calculator: Oriya is, in the words of the developer, “where mathematics meets language,” providing a gentler and more easily comprehendible way of using mathematics in your everyday life without having to use convoluted scientific notation devices.

The best iPad apps for calculators

I absolutely love the concept behind this app because it provides a more realistic approach to math that the typical layperson should easily be able to get their head around; kudos to the developer for coming up with such a novel-yet-awesome idea!

What we have here is a calculator that has been designed for ordinary people who haven’t used scientific notation since school, wherein all you have to do is type in a number in words and use basic mathematical symbols to perform calculations.

For the most part, you should have no trouble using this app even if you’ve got next to no experience when it comes to using mathematics in your day to day life, and there is minimal margin for error providing you can type with a reasonable degree of accuracy! 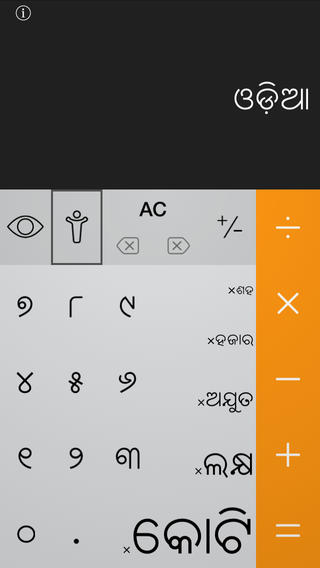 A calculator for real humans

Ten to the What Now?!

Human Calculator: Oriya is great for making sense of obscenely large numbers without using complicated notation and esoteric symbols, so you won’t have to wonder what something like “ten to the twelve” means in order to comprehend astronomical figures.

I’d really like to give a shout out to the developer of this app as they’ve also made it available in more than 160 languages from around the world, including dying dialects like Cherokee, and more obscure languages like Faroese. 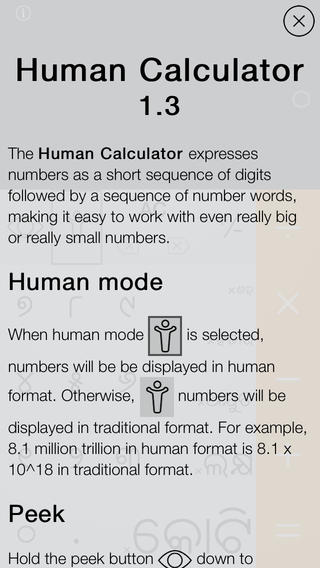 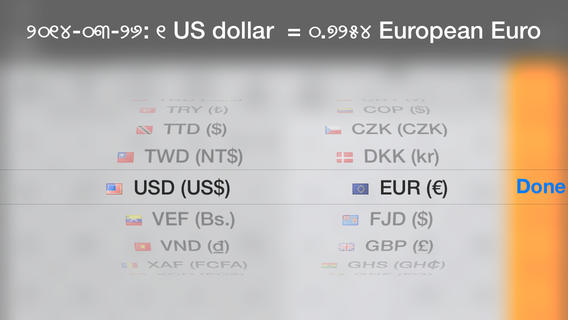 Human Calculator: Oriya and its sibling apps should help smaller communities around the world to more easily comprehend large numbers and basic arithmetic, so I love the idea and would definitely recommend downloading it onto your iPhone and iPad.