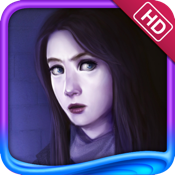 How would you like to help a young girl explore her ancestors and learn about her history in a rather intriguing way? The Nightmare Adventures app for your iPod touch, iPad, and iPhone will be taking you on an adventurous journey of the Blackwater Asylum in Nightmare Adventures - The Witch's Prison. The app is filled with all kinds of puzzles, twists, and turns that will keep users interested from start to finish. This is a hidden object puzzle game that will definitely require you to put on your detective hat.

In this app you'll be helping Kiera Vale uncover the history of her family; or rather, discover who her birth parents are. In order to do this she needs to explore the grounds of Blackwater Asylum in Nightmare Adventures - the Witch's Prison. In order to uncover the truth you'll need to uncover a variety of hidden objects in this puzzle game. This app can be enjoyed as a casual game or you can easily spend more time on it and really get involved. The puzzles vary in difficulty which means you always need to be on your toes.

Unfortunately this app hasn't been updated in quite some time; a few years, to be exact. In its last update there were a number of bug fixes, some corrections made to the gameplay, and improved overall performance. At this point the app could certainly do with more updates. The app has 3.5 out of five stars from users but as you scroll through the customer comments they are anything but complimentary. It seems that the game is not so simple to play, there are plenty of issues with the gameplay as far as bugs and glitches, and it isn't very intriguing. This leaves plenty of room for improvement. 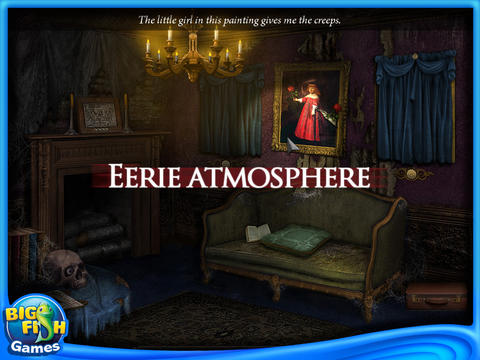 The Nightmare Adventures app does have some redeeming qualities such as the fact that graphics are pretty fun and haunting. The storyline is pretty fun too but it seems like it could have been executed in a better more cohesive way. In the end this app suffers in a number of areas. There are already so many hidden object puzzle games so in order to get the attention of players you need to offer unique features or gameplay, which this app fails to do. There is really nothing that stands out here in a positive way, rather there are a number of negatives that seem to hinder gameplay. 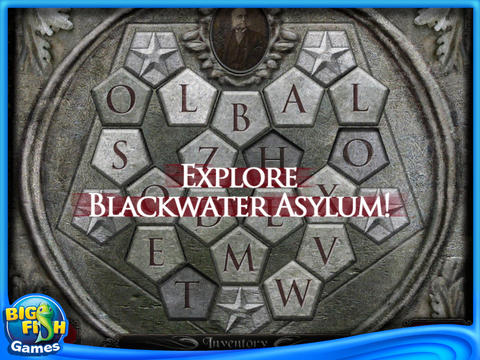 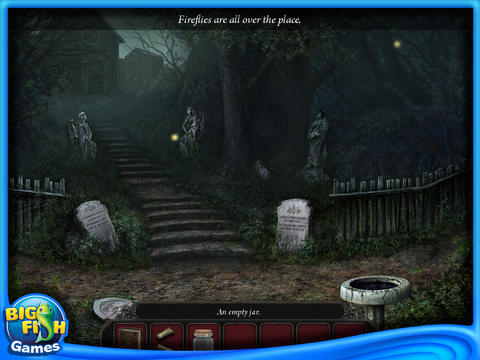 The Nightmare Adventures app for your iPod touch, iPad, and iPhone has the potential to be a fun game but falls short in so many different areas.