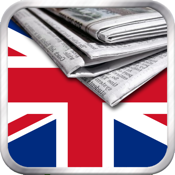 Whether you are a resident of the United Kingdom or wish to stay up-to-date on the news from the countries in one convenient iPhone and iPad app, UK Newspapers | Wales Newspapers| Scotland Newspapers |Northern Ireland Newspapers might be worth checking out.

The best magazine apps for iPad

You can purchase this app for 99 cents from the News section of the App Store, and receive over a dozen mainstream news sources from Britain, Wales, Scotland, and Northern Ireland newspapers in just 10.9 MB.

Let’s take a closer look at the features of this app.

You will receive news from reliable sources including The Guardian, Daily Mail, The Independent, The Belfast Telegraph, Greenock Telegraph, The Western Mail, and many more, ensuring that you remain up-to-date on the latest happenings of the common travel area. 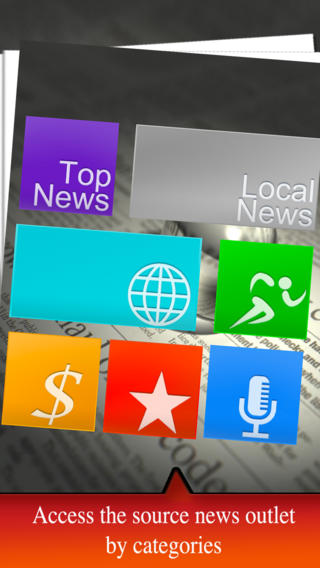 This app features a beautiful user interface which lets you have access to the articles that matter to you in a quick and easy manner. You can either choose the source newspaper and skim through all the news from that source, or choose the section such as sport, top news, local news, and business.

Users get access to automatically-updated videos and radio news which is great for those who prefer to watch or listen to their news rather than read. 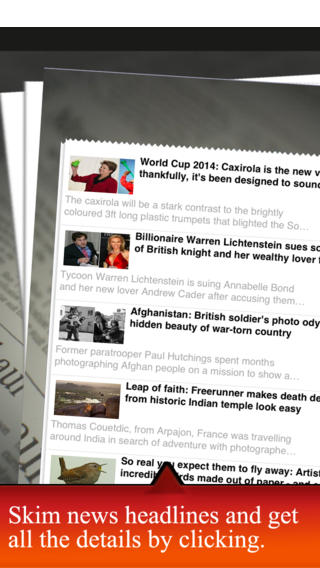 Video news is available for those who don't wish to read

UK Newspapers | Wales Newspapers| Scotland Newspapers |Northern Ireland Newspapers is a highly comprehensive and all-encompassing app for those looking for news from around the UK. Get this on your iPhone and iPad and never buy a newspaper again!