Novae Marathon is a game for the iPhone and iPad which takes the usual formula for puzzle games and flips it on its head.

Rather than an app that tests your impulses and keeps you at the edge of your seat, Novae Marathon allows you plenty of time to slow down and strategize your next move, making it suitable for certain kinds of gamers.

Let's take a look at the gameplay and features.

Novae Marathon is a free app which is available in the Games section of the App Store. This game has no in-app purchases or ads either and is an "endless gameplay" type of game.

Game Center integration allows users to challenge their friends as well as see where they stand on the local and world leaderboards. When you first launch the app, you will also be taken through an animated tutorial, which can be revisited in static form from the main menu of the app.

The best Sudoku apps for iPad 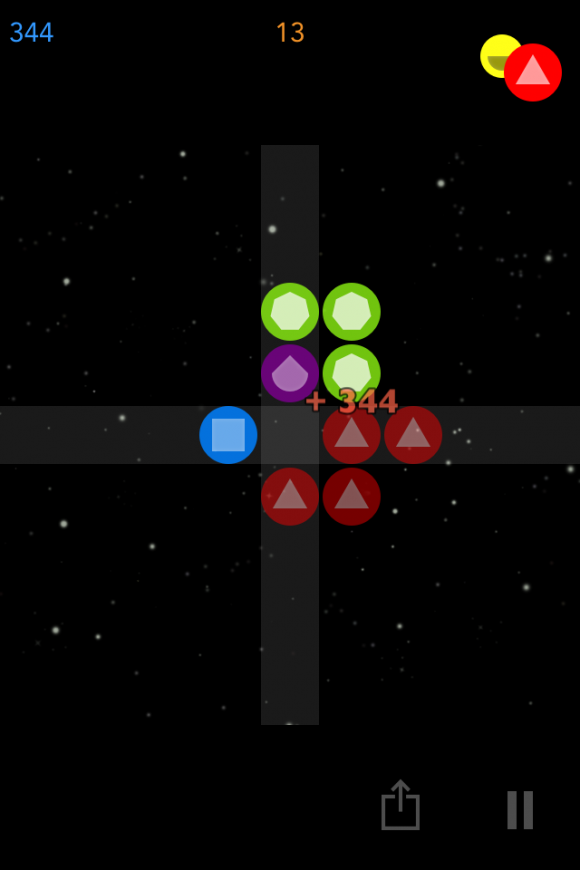 Novae Marathon has a very pleasant and simple interface which is great for an app that you will likely end up looking at for long stretches of time. The music is soothing and ambient, while the background has stars floating slowly through the black space.

There are four gray axes which converge into what the developers call the "core." Circles of randomized colors between five variants, red, blue, yellow, green, and purple, will appear and you must drop them on one of the axes. The objective is to arrange four tiles of the same color and have at least one of these four tiles touching the "core." This group of tiles will then be absorbed into the core and the rest of the tiles will rearrange themselves.

It may sound a little complicated but users can get the hang of it after playing for a couple of minutes, after which they're sure to be hooked to this cool game. 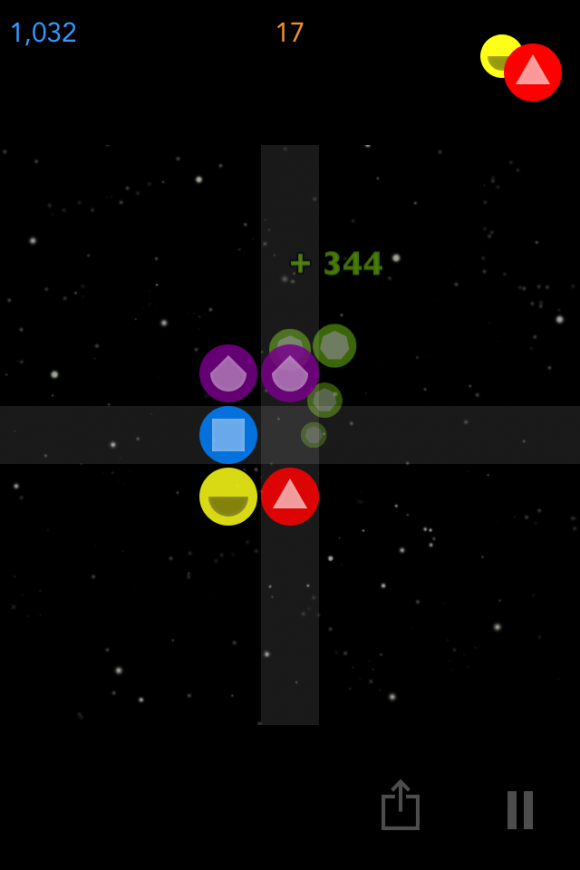 Novae Marathon is one of the most interesting puzzle games that I've come across and I think I'll be keeping it both on my iPhone and iPad. This game makes for a nice change which requires the user to deliberately slow down and plan ahead, which can be a nice respite from the busy, slapstick world we live in. I'd recommend checking it out.