If you’re not currently using iOS 8 on your iPhone or iPad and want a decent music mixing app then you might like to consider DJ Mixer 3, but please be aware that the functionality may be quite temperamental for more recent iOS versions.

I should point out that downloading this app is going to be somewhat of a craps shoot for newer versions of iOS 8 because of compatibility issues, but those of you who are using iOS 6.1 might find it useful.

No Good for iOS 8

What we have here is an app in the Music category of the App Store that provides a double deck turntable interface that you can use to mix songs together, add effects, and perform general DJing duties.

The best dubstep apps for the iPhone and iPad

This app is also fully compatible with HDMI and USB audio interfaces, as well as providing full support for .MP3, .WAV, .OGG, .WMA, .AAC, and many other file formats, but don’t hold your breath on this if you are using anything newer than iOS 6.1. 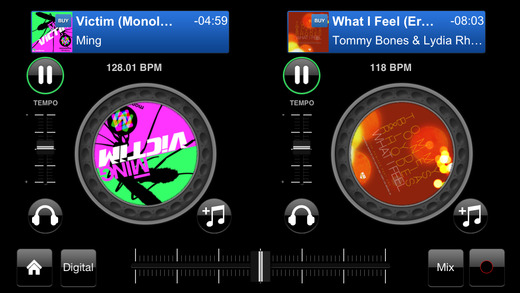 DJ Mixer makes it very easy for you to mix your favorite songs together, with full support for automatic beat matching, and beat detection cleverly picks up the tempo of your tracks to make it easier for you to monitor what’s going on.

I personally can’t recommend this app because of the compatibility issues, and there are so many comparable developments on offer for aspiring DJs that it would probably be a safer bet to look elsewhere. 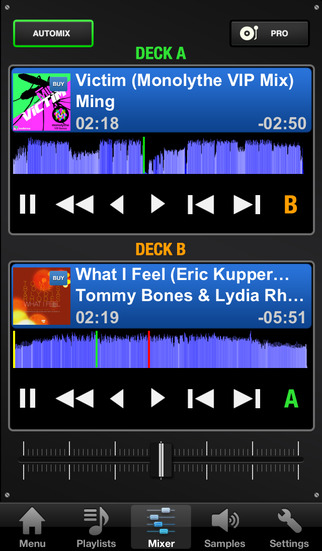 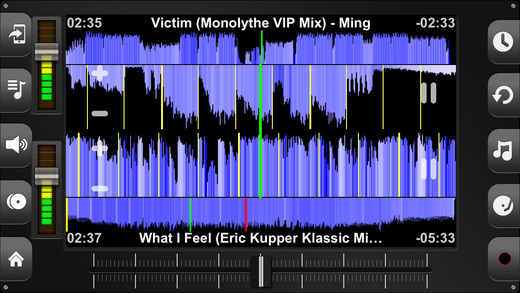 DJ Mixer 3 is probably best avoided until the developer has optimized it for newer iOS versions, so until then you’re better off looking for other mixing apps on iPhone and iPad.