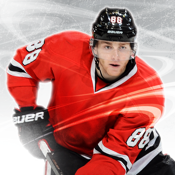 When it comes to winter sports hockey is probably one of the most popular ones out there so why not enjoy it virtually and all year round? The Patrick Kane's Hockey Classic app can be used on your iPad, iPod touch, and iPhone and features four different game modes. You'll be able to challenge national teams as well as international teams and the 3D graphics help to add to the excitement and realistic feel.

The ice is waiting for you in the Patrick Kane's Hockey Classic app. You've got four different game modes to choose from so that it stays fresh and exciting. There is the playoff mode, face-off, rivals series, and the winter games. Each of these game modes has their own gameplay and features so you’ll want to try to perfect all of them. As mentioned you'll be facing off against International and National teams. No matter which mode you pick you'll need to use strategy in order to be successful, which means the more you play the better you’ll get. Plenty of attention has been paid to the details such as the crowds in the background cheering, the sound effects, and the look of the arena.

The app was last updated almost one year ago with special achievements added, new cards, and the playoff mode was added. The app has 4.5 out of five stars from users who call it easy and simple to understand. 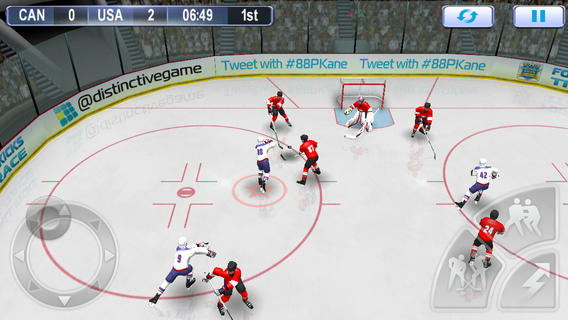 A Look at the Game Modes

The Patrick Kane’s Hockey Classic app supports the Game Center and achievements and you can even work on collecting all the Kane cards. If you like you can challenge your friends through Twitter, Facebook, or Game Center.

Now as for the game modes they all have their own unique features. In the rival series you'll be able to step into some of the most historic and well known rivalries that have happened in hockey. The playoffs mode gives you a chance to choose the team you want to play for as you battle more than 40 teams in the league. Meanwhile in face off mode there are 18 national teams and you get to pick who you play for and who your opponent will be. Lastly is the winter games mode where there are 12 teams fighting it out in a knockout styled series until there is only one winner left standing. 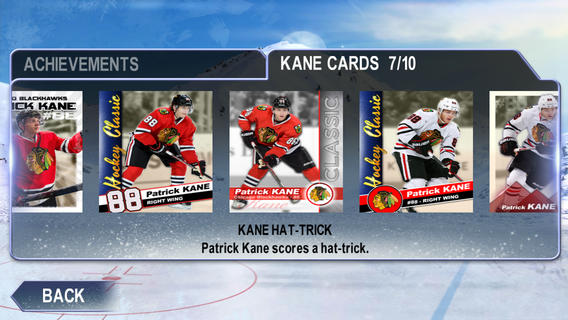 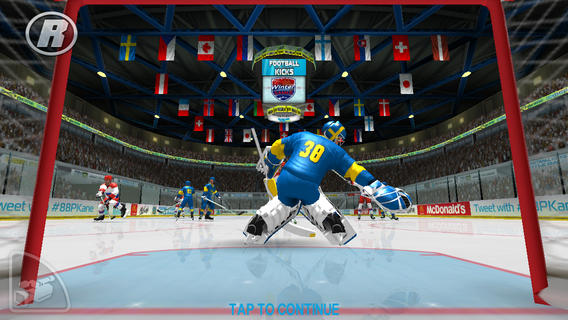 The Patrick Kane’s Hockey Classic app for your iPhone, iPod touch, and iPad means you can enjoy hockey action all the time. The variety of game modes is what makes this offering really stand out and deliver a challenge.