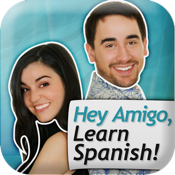 Learning to speak another language can be pretty intimidating and can even scare people from trying but that doesn't have to be the case. The Learn Spanish Levels I & II app for your iPod touch, iPad, and iPhone is a five-week course that will completely immerse you in Spanish. What is really unique about this app is the way it's presented: it is meant to feel like a TV series so you will become completely engrossed in it and addicted to learning more.

Immerse Yourself in Spanish

It's time to learn another language and that language is Spanish. The Learn Spanish Levels I & II app will have you thinking and speaking Spanish in just five short weeks. There are a total of 30 classes to take part in and each one is 40 minutes in length. The classes are meant to feel and look like a TV series so that you want to keep coming back for more. Each of the classes has its own study guide and then you can take the quiz to see just how well you've done at the learning aspect.

The free version of this app gives you the first class for free. All additional classes are offered as in-app purchases that range in price from $2.99 for individual classes to $44.99 for all the classes. The app has three out of five stars from users. There seems to be a few kinks and quirks to work out still. The app was last updated more than a year ago so it’s clearly in need of some additional attention. 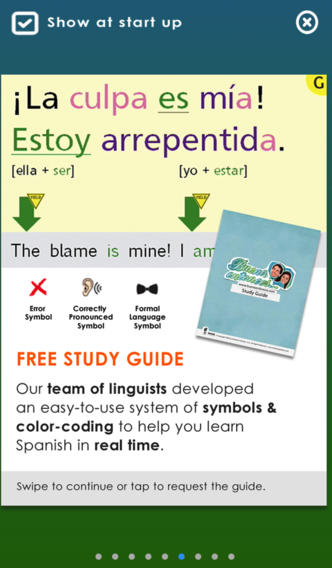 Thanks to the Learn Spanish Levels I & II app fluency in the language is completely possible. Besides taking you through a huge selection of common words and phrases there is also a slang dictionary so that you'll even be able to pick up slang terms. Now keep in mind this is a very fast-paced learning experience so if you're the type that likes to learn at a slower pace this isn't the approach for you. The goal is to get you speaking Spanish in five weeks, so there is no down-time with the lessons.

The user interface is quite smooth and easy to follow along with. There aren't a ton of added tools here, which does make it feel a bit lacking. It would be nice to see some minor improvements and enhancements.

The lessons are presented as a TV series 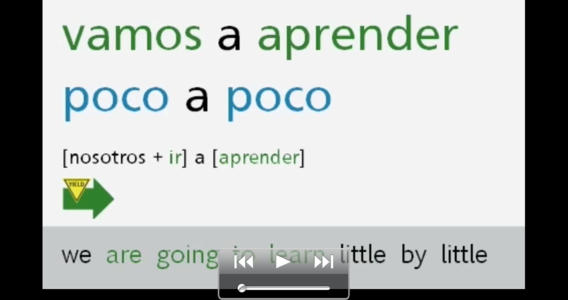 The Learn Spanish Levels I & II app for your iPod touch, iPad, and iPhone with throw you into the language in an attempt to have you fully fluent in just five short weeks through 30 different classes.