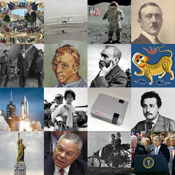 150 Years of World History app review: get HD snapshots of past

They say that history defines who we are so it is prudent to guard our past and learn from mistakes. 150 years of World History is a unique app created by Landon Keem with the main goal being empowering people with information on the past. Since its release into the world, it has generated thousands of downloads and positive reviews.

What The App Has to Offer

This is one of the major questions that people ask before downloading the app. The main essence for asking this question is to ensure that they do not end up downloading an app that does not deliver on its promises. Basically, the apps offer HD Snapshots of the past to give users a clear perspective of how the world looked like.

Unlike other apps, the developers have worked to compile the information and validate it before uploading to ensure that users get accurate information. For instance, the app offers snapshots of how the world transitions during World War 1 and World War 2 in chronological arrangement of events. In fact, most of the pictures were taken by professional photographers and later on edited to ensure that they appear clearly on various screen resolutions.

You will be forgiven to think that all the information in this app is based on war and rivalry that existed between countries. The developers have incorporated a number of development news that are less known by most people. 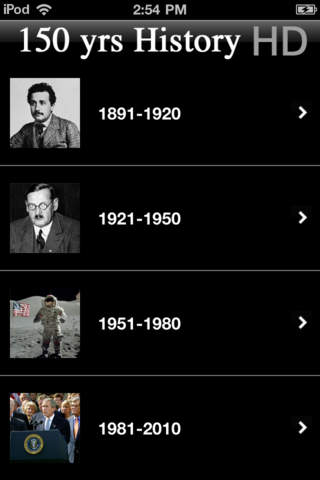 First, it is important to point out the great interface that this app offers to users. You just have to select one of the categories i.e. from 1951-1980 to get accurate details of everything that happened during this period. The good thing about this app is that the images are attached to respective story that they represent.

People studying history can use the app to hone their skills and increase their knowledge base on world history. As mentioned earlier, the information is first validated before been made available to users hence rest assured that what you will learn is true and it happened.

Currently, English is the default language but soon it will be available in others. 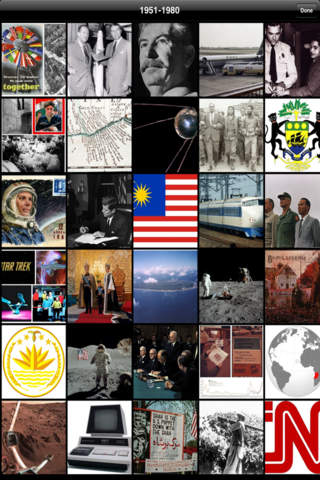 150 Years of World History is an amazing app that will teach you tons of information on history. It is quite easy to operate once you start using it regularly.