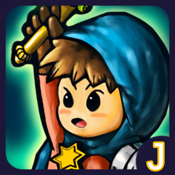 Are you looking for a game that provides you with some real challenge, not just in game playing but in logic? The Three Crush app for your iPod touch, iPad, and iPhone is a game of numbers where you basing everything on what the numbers amount to. There are dynamic characters, fun graphics, engaging sound effects, and just a challenging environment all around. This brand-new release packs it all in and you'll have a real hard time putting it down once you get started.

The Magic of Number Three

The Three Crush game is one that will leave you challenged and feeling a bit out of sorts to say the least. This one takes plenty of mastering and that mastering is a whole lot of fun. The app offers infinite playing possibilities so you never have to put this one down. You are working to clear the board in this puzzle-based game. Along the way you can unlock additional characters, make use of the Gem Boards to clear the board, and you can even compare high scores with all your friends on Facebook. The way it works is that you can match up the Number Nymphs to make even bigger monsters, or you can get rid of your enemies with the Power Gems. When you manage to destroy the really big Number Nymphs you'll be rewarded with higher scores.

This brand-new release features a couple of in-app purchases priced at $0.99 and $4.99. The app doesn't yet have any updates but it has 4.5 out of five stars from users who have commented on the impressive graphics, the well-thought-out design, and the simple yet challenging concept. 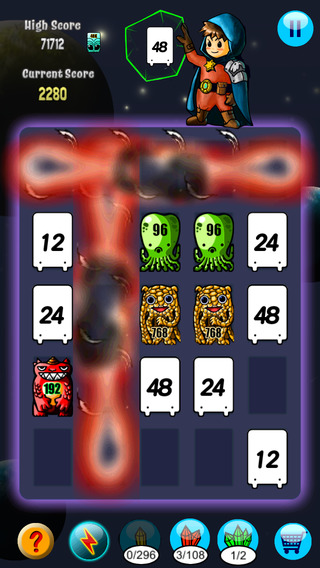 Fun and engaging gameplay for all ages

As far as the gaming features and experience the Three Crush app delivers in a big way. First off the sound effects and music need a mention because they really help to add to the fun and the intrigue of the game. Some users have compared the gameplay loosely to that of 2048, and there are some similarities but Three Crush still manages to hold its own. When you first launch the game you’ll need to sign in through Facebook in order to compete with friends. You are given tasks and instructions along the way which helps to weave a story. The user interface is responsive and smooth allowing players move through the game without issue. 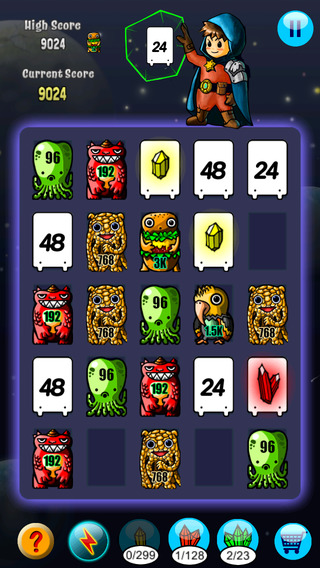 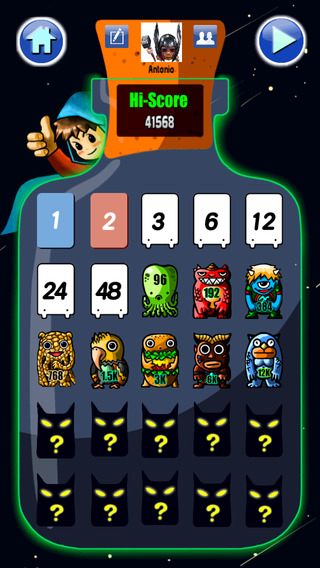 The Three Crush app for your iPod touch, iPad, and iPhone is hard to find any fault with: it offers brain-teasing challenges and fun, intriguing graphics and music, and it’s really rather addictive once you pick it up. Any age group can play the game, making it all the more fun.