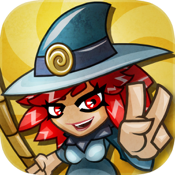 Not all witches are scary and menacing; in fact, some are pretty friendly and may even need a little help from time to time. The Smash IT! Adventures app for your iPod touch, iPad, and iPhone features just such a witch who goes by the name of Agnes. In this game Agnes needs you to help save her treasured pet cat. Who are you saving the cat from? Well that would be the slimy creatures on the screen that go by the name Blarghinis and they're on a quest to absorb all the animals if you don’t put a stop to it.

Destroy Your Enemies and Save the Animals

The goal of the Smash IT! Adventures game is really two-fold as you are working to destroy all the slimy creatures and by doing so you'll be saving all the animals. It’s up to you to help Agnes on this quest through more than 100 missions. The Blarghinis are trying to absorb the animals and if they happen to get close enough to bite you, they will absorb you too. You need to either swipe or smash them with your fingers in order to succeed in your missions.

The game is free to play and in its most recent updates there were bug fixes made and in Championship Mode a new scene was added. The app doesn't yet have a customer rating nor does it have any comments at this point. 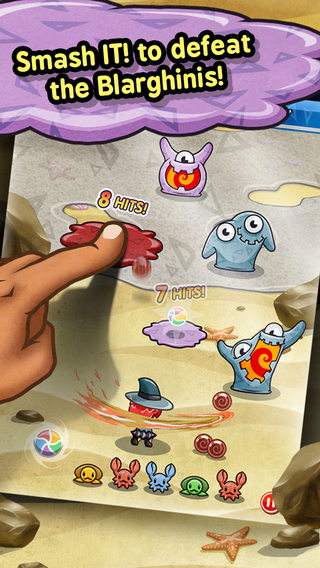 Destroy your enemies in fun ways

There is plenty of fun and challenge to be had in the Smash IT! Adventures app thanks to the 30 levels with more than 100 missions you'll need to complete. These levels stretch across three unique and fun worlds. When you manage to complete a mission you'll be able to multiply your score. Each day you play you'll get a chance to win daily prizes and if you want an added challenge you can play in Championship mode where you're fighting for the best score. The developer has announced plans to update the app with more spells, levels, and characters to add to the adventure and intrigue.

As you play you’ll discover a number of cool features such as the fact you can actually summon allies to help you in your battle. Be sure to put to use all your magical powers as this is how you make combos. The graphics also deserve a mention as they are high-quality and are incredibly fun and vivid. 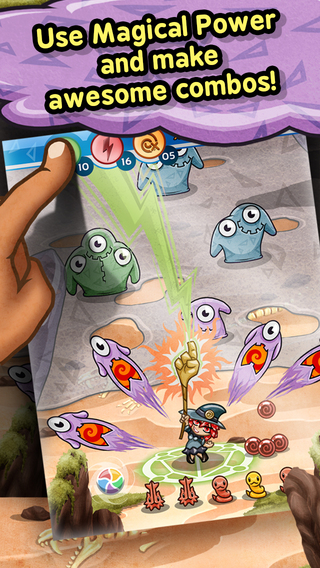 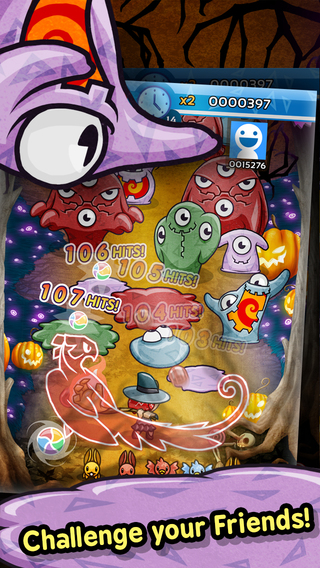 The Smash IT! Adventures app for your iPod touch, iPad, and iPhone has you stepping into the shoes of a friendly witch as you take part in a game filled with vivid graphics, fabulous gameplay, and challenges around each and every corner.