Timelines: Assault On America app review: all the drama of war

For those with a love of war style games here's a new release that takes place during a fictional WWII and offers up real-time strategy gameplay that is addictive and highly challenging. The Timelines: Assault On America app for your iPad brings the battle to the U.S. like never before. It’s a fictional look at how a world war would play out on American soil and players are guaranteed to become addicted and pretty much obsessed with the game right from the start.

Complete the Missions and Celebrate Victory

The Timelines: Assault On America app is a fast-paced and intense offering where a fictional WWII is taking place right here at home in America. The app features real-time strategy gameplay that is nothing short of brilliant. As you play the app will actually be using AI to learn about your skills and adjust accordingly so each player ends up with a unique experience. Right out of the gate this game is fast-paced and intense and there are 12 different missions to complete with the final one taking place in Washington, D.C. To ensure the game never feels tired there are also a variety of game modes, which are Player versus AI or Player versus Player.

This brand-new release is free to download and play but if you want access to the full version of the game you'll need to make a $3.99 in-app purchase. The app currently has 3.5 out of five stars from players who have commented on how great the game is. There are some who are experiencing stability issues, however, so hopefully upcoming updates will address this issue. 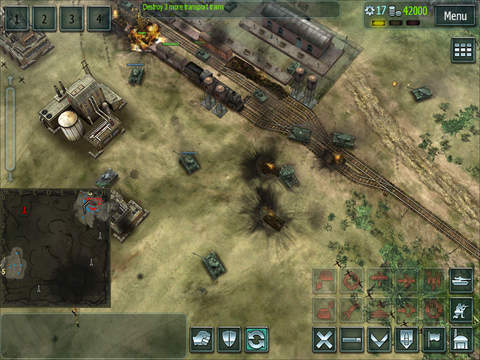 Let the Game Take Over

It's time to let the game take control and with that it means let yourself become entirely immersed in Timelines: Assault On America. One of the fun modes you'll for sure want to check out is the four player co-op multiplayer options. There are nine different countries to play which are the US, Germany, France, Japan, the UK, Russian, Czechoslovakia, Romania, and Hungary. There is also the ability to play multiplayer across platforms.

Some of the standout gaming features include a variety of terrain at different levels to add to the challenge, the ability to call in an airstrike, there are 20 unit types available that you can upgrade, and you can use all kinds of defensive strategies and tactics to further your cause. This game is as much a strategy game as it is a battle. 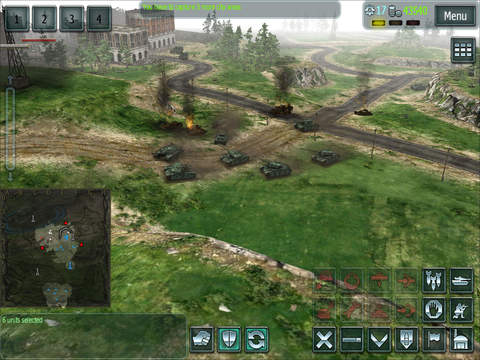 The graphics are sure to impress 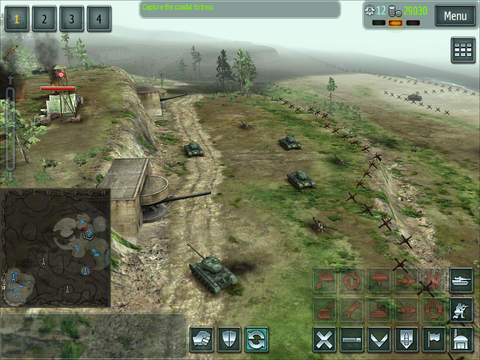 The Timelines: Assault On America app for your iPad is one of those that you need to set aside a good amount of time for as once you start playing this one you won’t want to put it down.