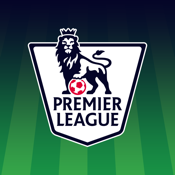 The Fantasy Premier League 2014/15 is the official iOS app of Barclays Premier League. Developed in cooperation with EA Sports, the app offers all the key tools and features needed for managing a fantasy team. It allows you to select any team and build a full roster from scratch. It also offers in-game statistics, real time scoring, transfers and drafting, leaderboard competition with prizes, and more new features. This app is compatible with iPhone, iPad, and iPod touch.

If you are fond of playing fantasy football, you will surely love the recently released Fantasy Premiere League app for season 2014-2015. This is the official app for iOS devices and it offers a more engaging visual interface with exciting new features.

There are two ways to get started playing fantasy football. First, you can sign-up and create a team on the Barclays Premier League online platform. All you need to do is to download the official app so you can manage your team on your iOS device.

If you are a complete newbie, you should install the app first and sign-up with the league directly from your device. After the initial registration process, you can now pick a team and start building a roster to compete with other fantasy managers.

Premier League and EA Sports made it much easier for players to build a team with its highly visual user interface. Simply tap a jersey icon to pick a team. You can then fill your roster with real Premier League superstars using the Transfers page where players are organized according to their playing positions.

After completing your squad, you can now select the first 11 starting unit and arrange the order of your substitute players. The app also allows you to nominate the team captain and the vice-captain. 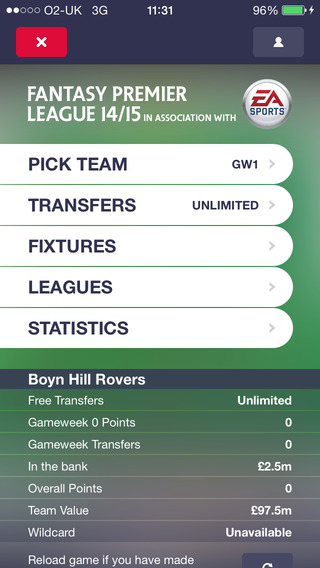 This app features all the competing teams of Barclays Premier League with real players and current stats. You are free to choose any team you want and fill it with a mix of players to strengthen your squad.

The app offers real time scoring and you can view it through the Gameweek feature. Real time points are presented in data view which allows you to monitor the performance of your team.

The latest feature offered by Fantasy Premier League is the custom push notification. The app allows you to create personalized alerts for points update, Gameweek fixtures, upcoming schedules and deadlines, and Scout articles.

One of the best features of this app is the lucrative prize for the leaderboard competition. You can win an all-expense paid trip to the United Kingdom if you capture the championship at the end of the season. 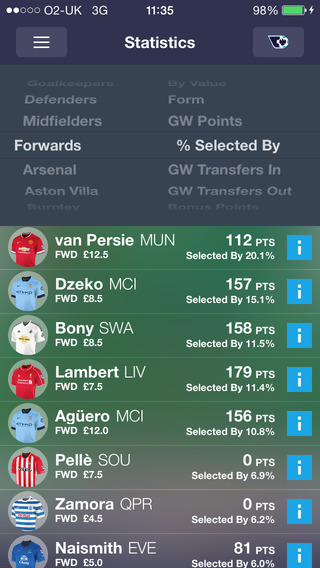 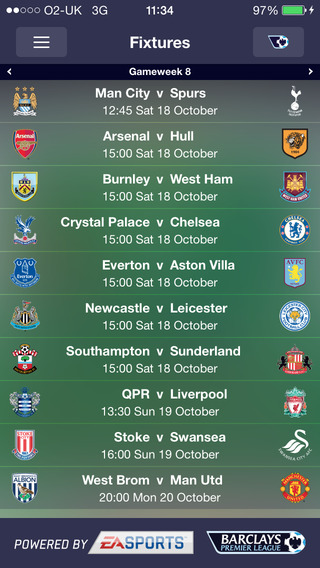 With more than three million active players, the Fantasy Premier League 2014/15 is the largest fantasy football game in the world. The app offers everything you need to become the top fantasy manager of Premier League with exciting prizes for its leaderboard competition. This is a must-have app for all football fans.