We scanned the AppStore to find you the best fantasy soccer apps for your iPhone. 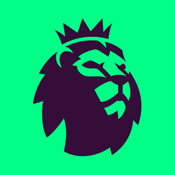 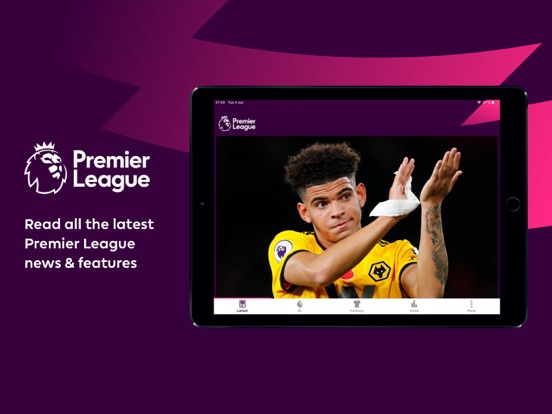 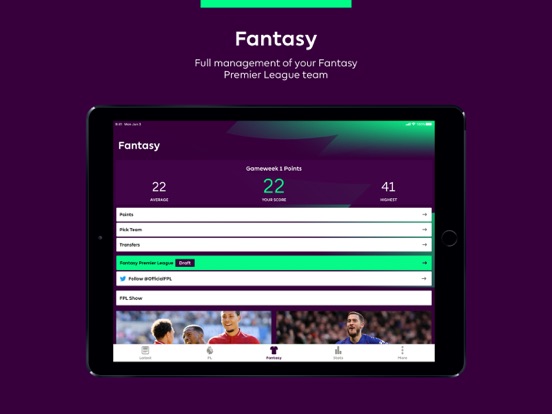 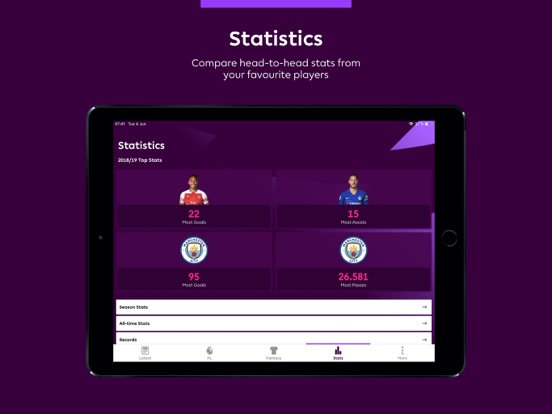 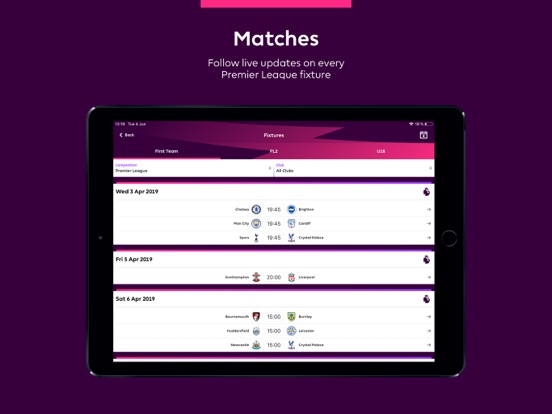 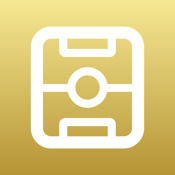 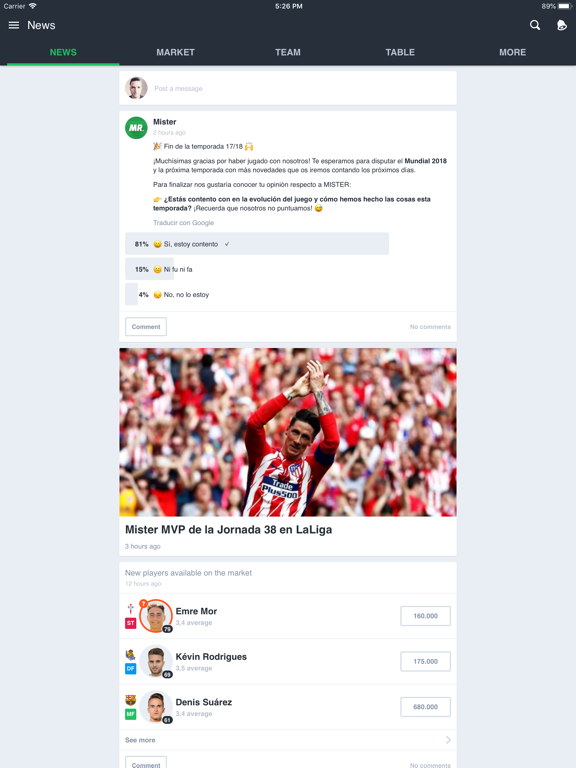 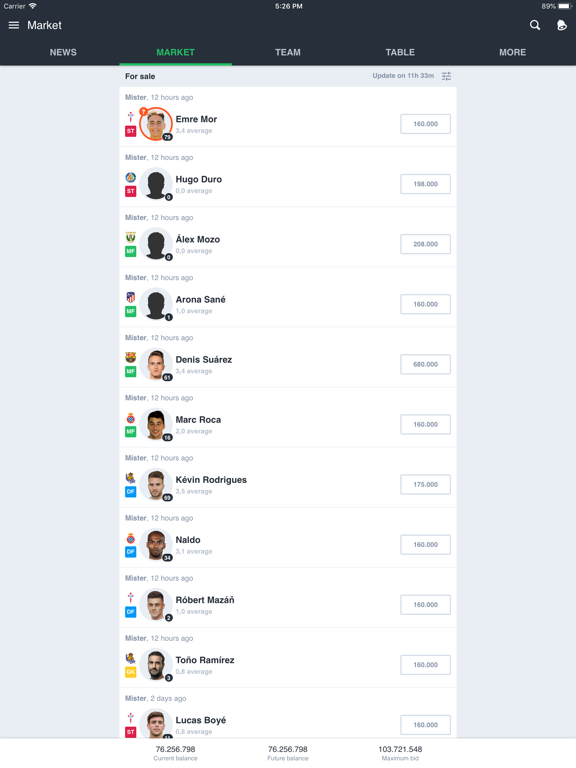 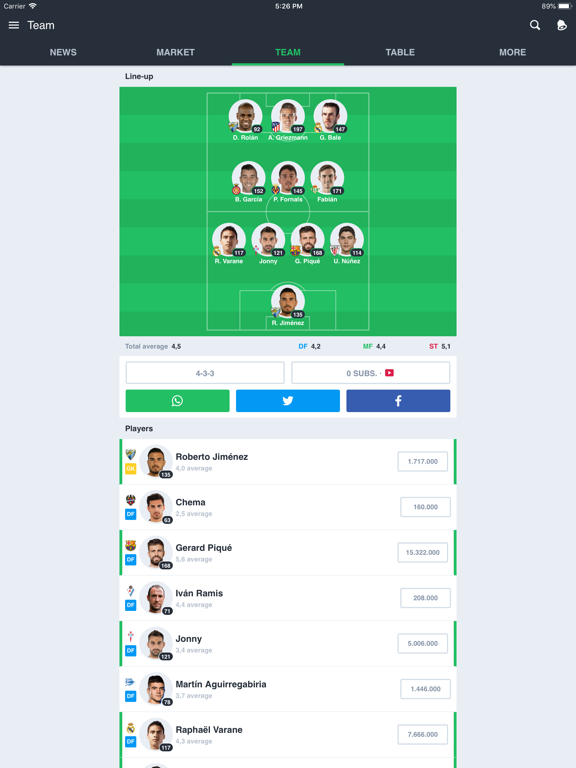 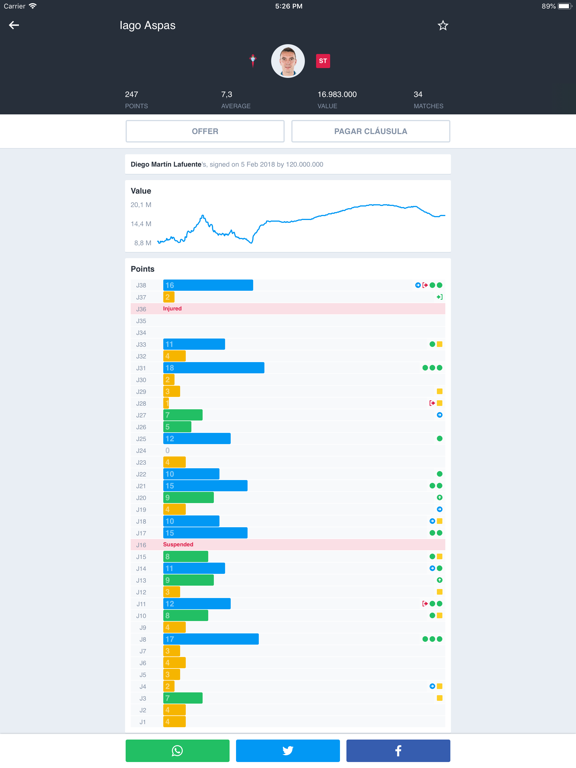 BeManager is the fantasy soccer app for iPhone. The app is an online Soccer Manager where you compete with friends or against other users around the world to win the league. Sign the best players, prepare your team... and play depending on the performance of your players in real matches, you will get points. In the BeManager Fantasy Soccer app, you can compete gameweek after gameweek to become the champion 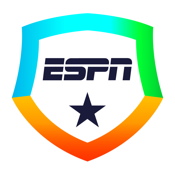 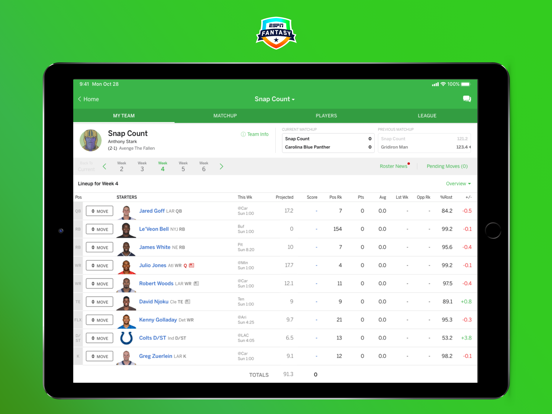 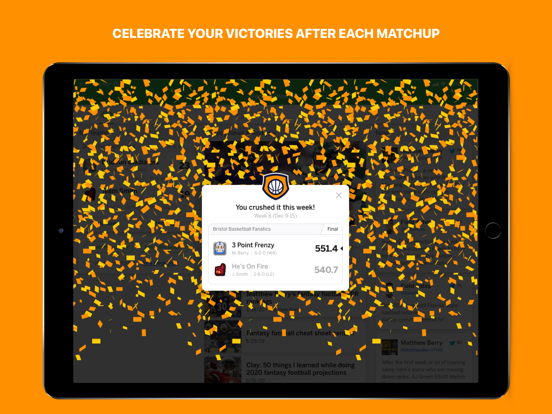 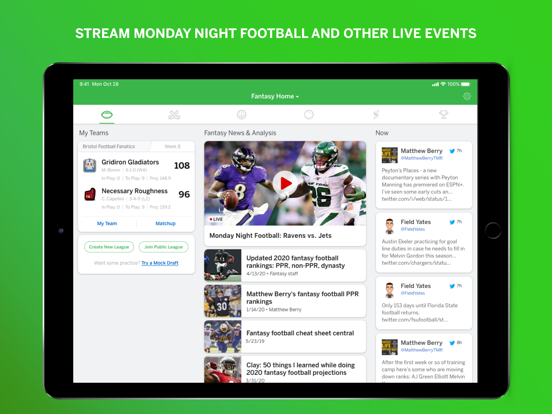 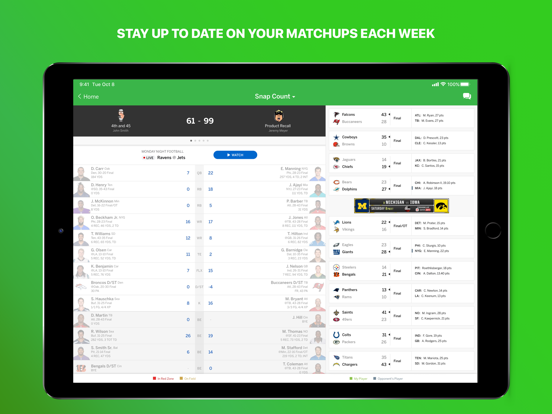 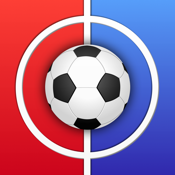 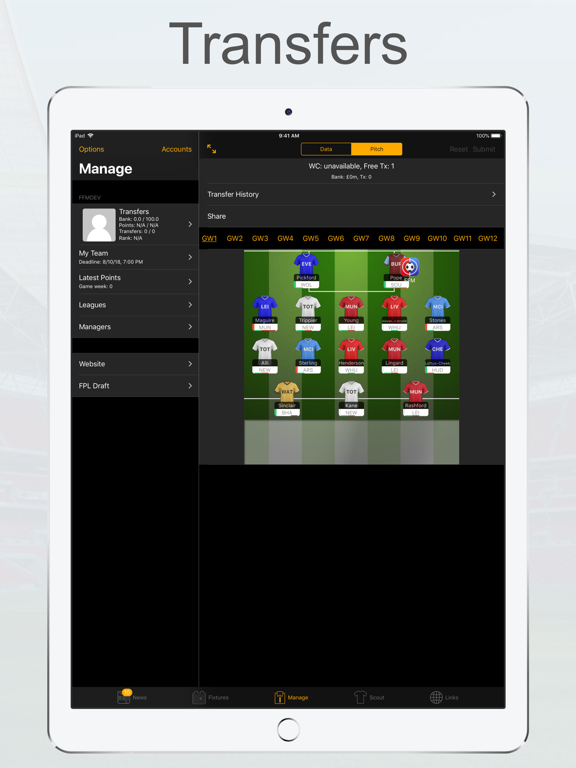 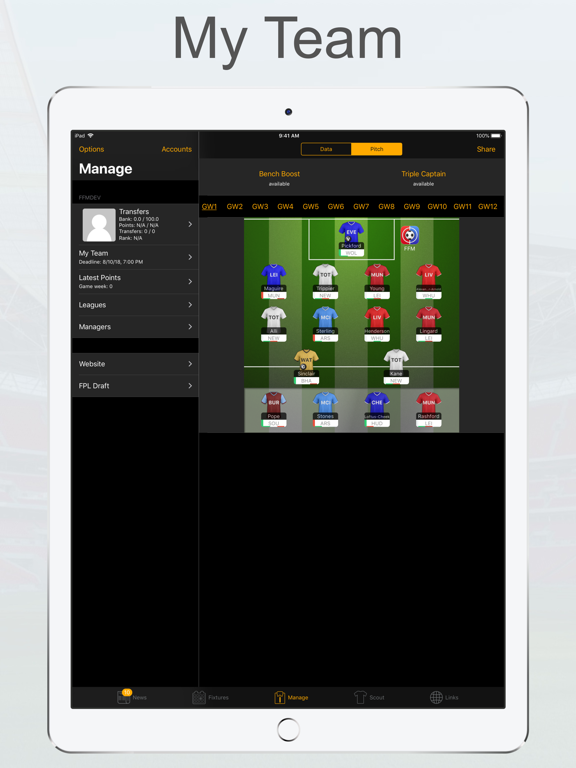 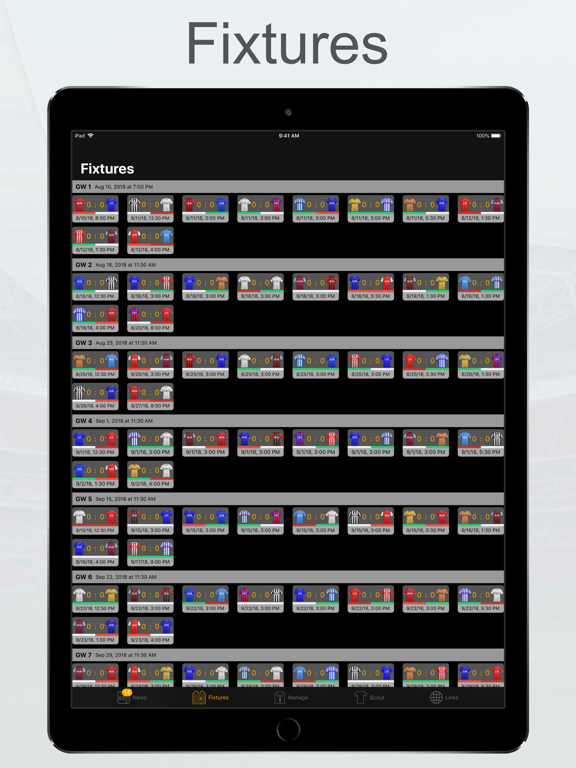 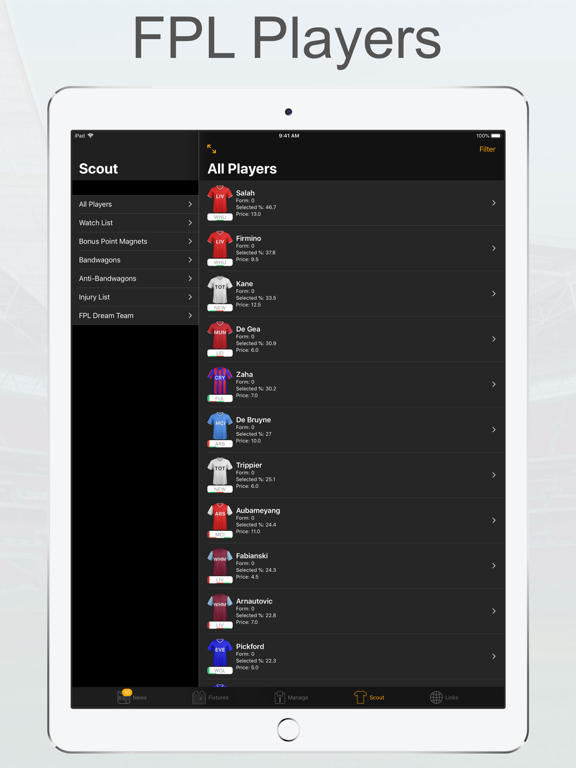 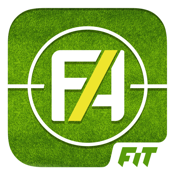 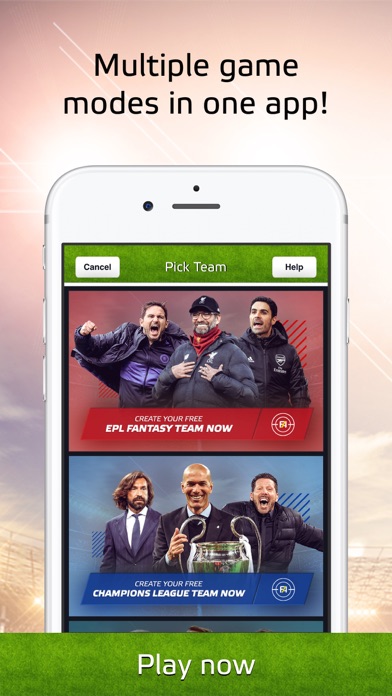 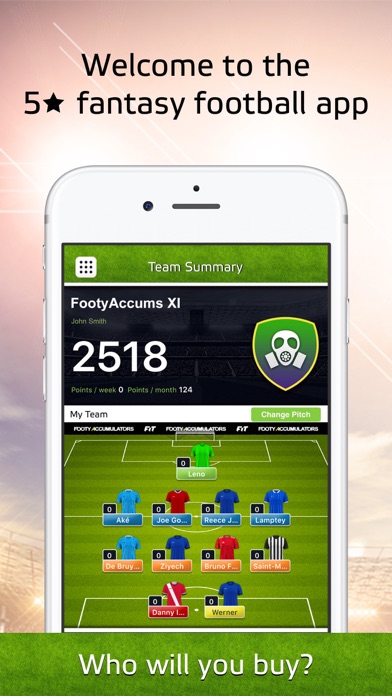 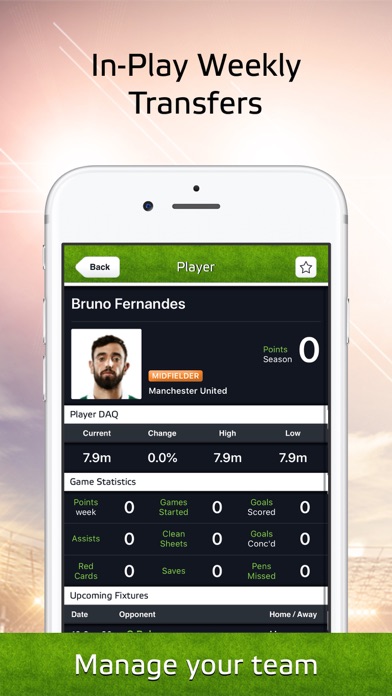 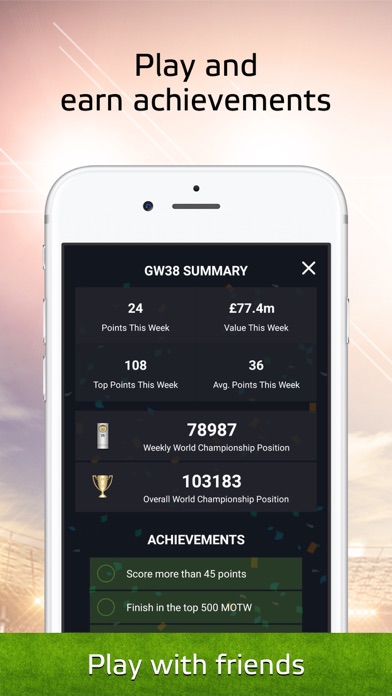 With the Fantasy Hub Football Manager app, you are back for the 2020/21 season, featuring the biggest competitions from around the world! Use your £75 million budget to pick players to score you points based on their performance in real life matches. This really IS the ultimate fantasy football app!  With scheduled weekly transfers, live and interactive newsfeed, achievements, match centre powered by OPTA, social Mini Leagues and the unique Head-to-Head feature; this app will keep you coming back for more every single day.