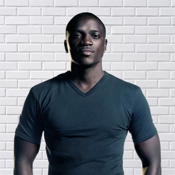 Stadium Live Radio by AKON is an iPhone and iPad app that will play 60 minutes of non-stop smash hits from the world’s biggest hit makers. You can listen to the show, send in requests, check out music, videos, and more.

Stadium Live Radio by AKON allows you to listen to 60 minutes of non-stop smash hits on your phone without an Internet connection. You download the app, it comes with a playlist option for the most recent show, and it updates when you’re on WiFi. This is great, because a lot of the music apps require an Internet connection and are using your data while you’re at the gym, taking your run, or on your daily commute. We found this out the hard way when my husband was streaming and the data was used up in a week.

This app also allows you to send your music requests to AKON. If you aren’t hearing your favorite jam, send in a request for it to be added to the next playlist released. You can also check out other music and videos. AKON is trying to set the world record for the most downloaded music, and this app is definitely helping him get closer to that record. 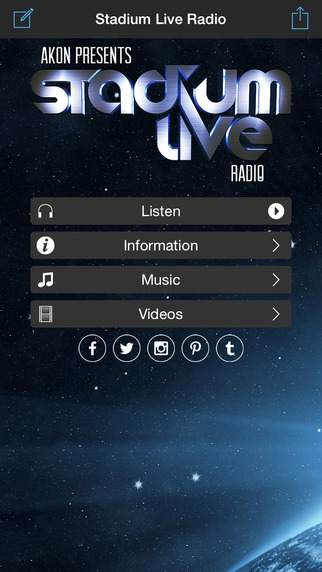 As I mentioned above, Stadium Live Radio by AKON does not require an Internet connection. This is huge! It means that you can listen to an hour of radio on your device without worrying about high roaming charges or using all of your data. Streaming music for an hour uses a lot of data, but thanks to the app’s ready-to-go nature, you are free to head out.

The best iPhone apps for hiphop

I’m not a big music listener, so I didn’t get through the full hour, but the playlist seems to be up-to-date in its hits. You have to be a fan of popular music, but that does hit the majority of listeners or the music wouldn’t be called pop! I appreciate the concept, and wish AKON luck in achieving the world record. 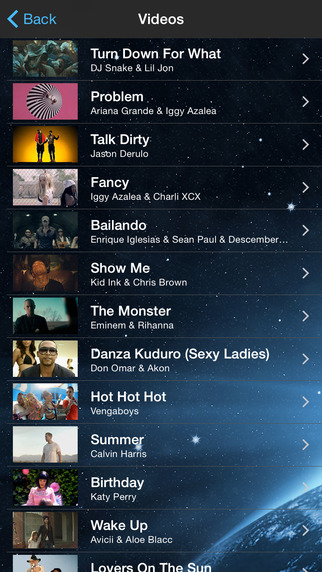 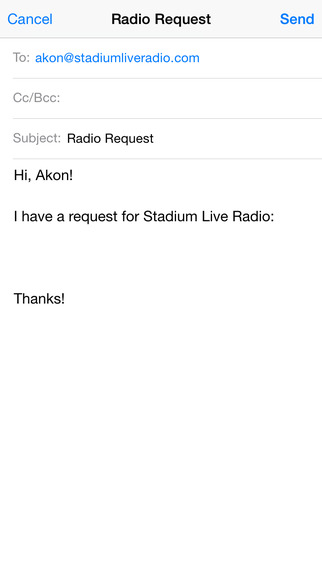 Stadium Live Radio by AKON is an iPhone and iPad app that streams music right to your device without using data. Play 60-minute play lists, watch music videos, and no worries about your data being all used up! Very exciting! What it doesn’t do is play music of different genres. If you love pop music, then you will be set, but if you prefer rock, metal, or even classical, then this app isn’t for you. Overall, it has a lot of great music that will keep you going as long as you’re ready for pop.