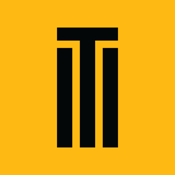 Tribe – Video Network of 10 by Web & Mobile Ltd was created with the express purpose of giving you a forum to easily share uncensored videos with your closest friends. Apps such as Facebook and Instagram certainly have a lot going for them, but if you like to live on the edge it’s not unusual for a video you’ve posted to violate the morality guidelines of these big apps. No one’s disputing that a forum where profiles can often be viewed publicly needs to have some rules, but it can be really frustrating if you want to share something a little more risqué with a small group of close friends and can’t.

With Tribe – Video Network of 10 you can let your hair down and share those risqué videos – the only catch is you’re limited to a group of 10 friends. This is a free app and it’s compatible with the iPhone, iPad, and iPod Touch, and also available through Google Play for Android.

When it comes to social networking apps there is a ton of choices available in the App Store. Everyone’s familiar with the most popular ones such as Facebook and Instagram, but there are a lot of niche social apps that have a lot to offer as well. Tribe – Video Network of 10 definitely qualifies as a niche app – it probably won’t appeal to the over 40 crowd except on rare occasions, but for a younger crowd this app has the potential to be a game changer. You may have hundreds of friends on Facebook but most of these are not close friends, and you probably don’t want to share your wildest moments with them. By limiting the number of people that see your most extreme moments you can avoid offending someone you don’t want to, or worse yet, getting banned from social media!

The best video chat apps for the iPhone

The most obvious disadvantage of the Tribe – Video Network of 10 app is that it limits you to 10 friends – it’s entirely possible that your network of closest friends is larger than 10 but not likely, so this really shouldn’t be a major issue for most people.  This app will require 53.7 MB of available space on your iOS device. 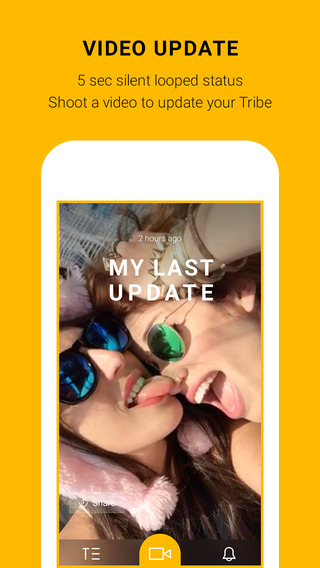 Tribe – Video Network of 10 has a simple and basic user interface – there are three main sections: the tribe section, a video creation section, and a notifications section. The tribe section is essentially a simple list which you can add members to by tapping on the add button – the app then searches your contacts for a matching name and adds them to the list. One you’ve added 10 members you won’t be able to add any more until you delete a member form the list, which is probably not something you want to do lightly.

The notification section is where the social networking aspect of the app comes into play. In this section you can access your own profile, see what your tribe is up to, or search your contacts to ad someone to your tribe. If you want to find out what another tribe member is up to you can send them a whistle which is a notification that you want them to send a video update. When you come across someone’s video you really like you can tap on it, which will send them an indication of your approval. If you want positive feedback on your own videos you’ll want to make sure you give your friends the same courtesy. 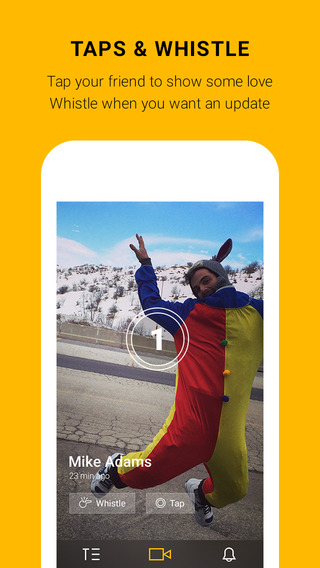 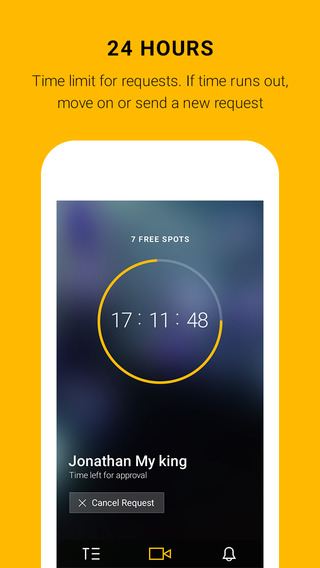 Tribe – Video Network of 10 is a new social media video sharing app that allows you to share your most controversial videos with your closest friends without fear of being censored. All you have to do is add your 10 closest friends to get started. This one has the potential to be a lot of fun.