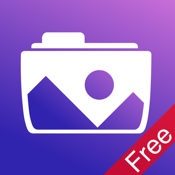 If you’re like me, you may not be overly thrilled with the way your iOS device handles your photos. I’m without a doubt a full Apple convert, but I do miss a few things about the Windows environment and its file management system is one of those things. Apple has created an environment where the icon is King and visual tools are the centre of everything. That’s great, but sometimes it’s just nice to have a simple root structure that’s easy to follow and that’s what iPicBox provides you with for the photos on your iOS device. This is a free app and it’s compatible with the iPhone, iPad, and iPod touch.

The best vault apps for the iPhone 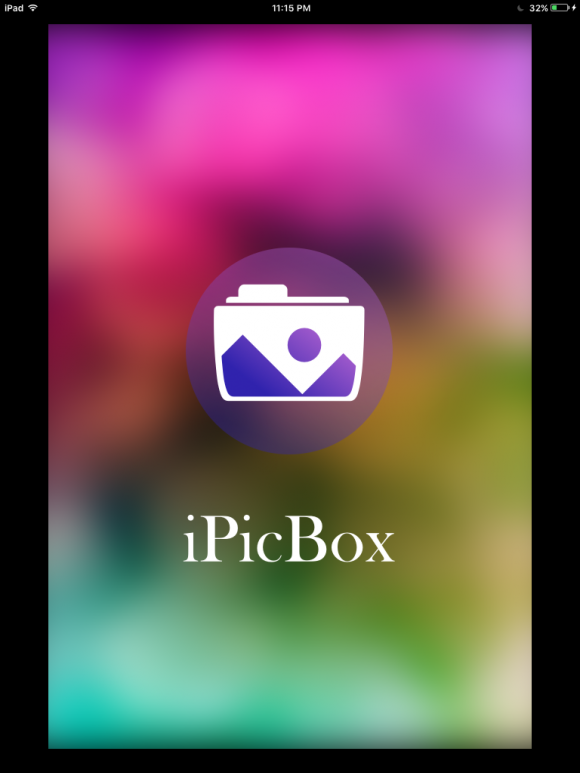 iPicBox was created by a developer based in Southeast Asia by the name of Zhengyuan Fu, who is associated with EasyLife Inc., which is based in Hong Kong. There isn’t a lot of available background on this developer as it appears to be a small outfit. They do have one other app that we could find that’s also a photo handling app called iPicBox – Safe Photo Folder Manager. This appears to be a very similar app.

What is apparent about this developer from the nature of the apps that they have created is that they do pay attention to the fine details. They create user friendly apps designed to fill a need that many iOS users have. Their apps are optimized to work in multiple languages including English, Japanese, and simplified Chinese.

There are many different photo management apps available in the App Store, but few of them have the unique safety features that are available in iPicBox. This app is more than just a simple hierarchical photo filing app – it also lets you secure your photos from being viewed by unwanted eyes.  This is an important added feature which separates iPicBox from its competitors.

There were a couple things about this app though that concerned me. First of all, it takes forever for the app to load up – I actually thought it had frozen on me before it finally opened up. The other thing that I didn’t like about this app was that it’s full of ads. Every screen you open has a large banner ad along the bottom of the app – they don’t really interfere with the functionality of the app but they are definitely very visible and a bit distracting. You can remove these ads with an in-app purchase. This app will require 21.9 MB of available space on your iOS device. 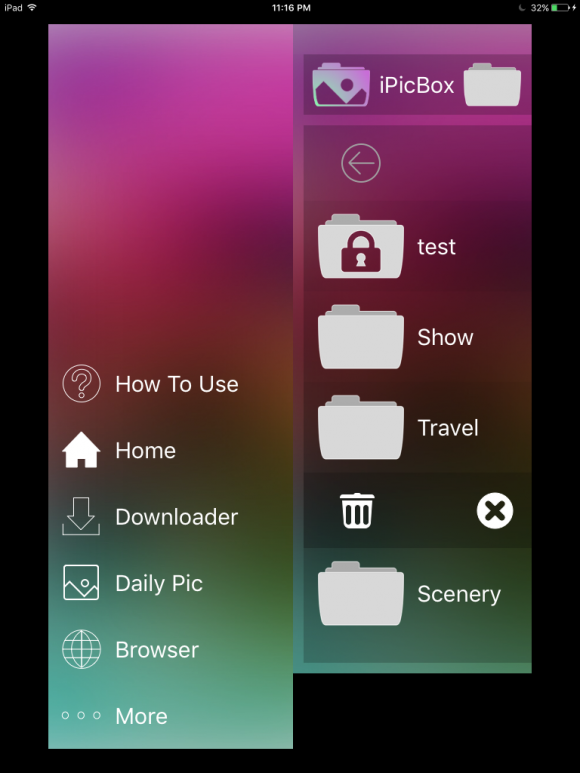 Once the app does finally load, it’s actually quite user friendly. The first thing you’ll see when the app opens up is an automatic walk-through of the app that provides you with step-by-step instructions. What made this walk-through work well was that it really is a step-by step-approach. They don’t assume anything or take your experience for granted.

If you’re used to using file folders in a Windows environment, this app will have a very familiar feel for you. It comes with some standard folders to get you started, but you can add your own folders whenever you like. It’s a simple straightforward process that relies on swipe gestures. When you’re in the regular file view you simply swipe down from the bottom and then when you see an up pointing arrow you release your finger and a new folder will appear on the screen. All you have to do after that is give your folder a name and it will appear in your main file folder view.

This is pretty cool, but it’s not the best feature of this app. What makes this app so unique is all of the customization options available to you. One of the best customization options is that you can actually choose a photo as a cover image for any of your folders. This gives it your own unique look and feel and makes the app your own.

Perhaps, the coolest feature of this app though is the fact that you can lock your folders and photos. You can do this by creating a gesture password or using touch ID if you have an iPhone 6 that’s compatible with touch gestures. This gives your folders and photos an extra level of security that you won’t find in many other apps. It’s a simple process to set up and that’s what makes it so appealing.

Adding photos from your existing library to use within the app is very straightforward you simply swipe left from the edge of the screen on the right-hand side which will bring up a menu that includes an option to import from your album. If you tap on that selection your existing iOS photo album will load and you can select whichever photos you like to import into the program. It’s a straightforward process, although it is a little time consuming.

iPicBox is one of the best free photo management apps available in the App Store. It’s simple to use, highly customizable, and well laid out. I loved the fact you can secure your photos and folders with a gesture password or touch ID and adding new folders is a simple process as well. If it wasn’t for the slow photo importing times and the annoying ads I wouldn’t have any issues with this app at all.