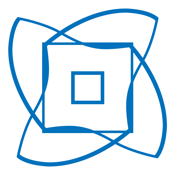 Download from AppStore
We'll notify you of price drops, news, and updates for this app.
$12.99
iPhone / iPad
Genres:
App profile

Have you ever thought about what may be hidden in a melody of a song? The Melody Composer Squared app for your iPod touch, iPad, and iPhone examines this concept by showing how your music looks as a diagram. It's a whole new way of looking at and thinking about your music. No longer does music just have to be an audio experience, with this app it’s also a visual experience.

Here, you get to act as the editor with full control over how your melody will appear so that you can make these hidden puzzles and messages appear. This one does take a little practice and exploring, so you’ll need to be patient in order to learn all the intricate details about it. If you're currently studying a music program through school, this will be a great way to learn about music theory and melodies in an untypical textbook approach. For many people, learning about something new can be a much smoother process if it is hands-on. By making music theory interesting, it will encourage you to come back to the app time and time again.

It’s not just for music students though, anyone with an appreciation or interest in music will find it intriguing. Some of the most well-known pieces of music such as 40 Symphonie G-minor by Mozart will take on new meaning once you see how it appears in diagram form. Another audience that this app seems to be scoring big marks with is kids. What a wonderful way for them to appreciate music and look at it from a different point of view. Parents and caregivers are encouraged to give this one a try with their children.

The app was developed by Pavlo Karnaukhov who is a musician and who graduated as a Fine Arts student in the Ukraine. This app wasn't created overnight as Karnaukhov has been working on his vision for quite some time now. It was in 2004 that he was able to create a way to take these melodies and transfer them into a two-dimensional diagram. He expanded on this idea further by finding a way to create music from actual diagrams.

It wasn't until 2016 that he was able to release the app with its own algorithm that uses math to create music chords out of colors. The concept is nothing short of unique. 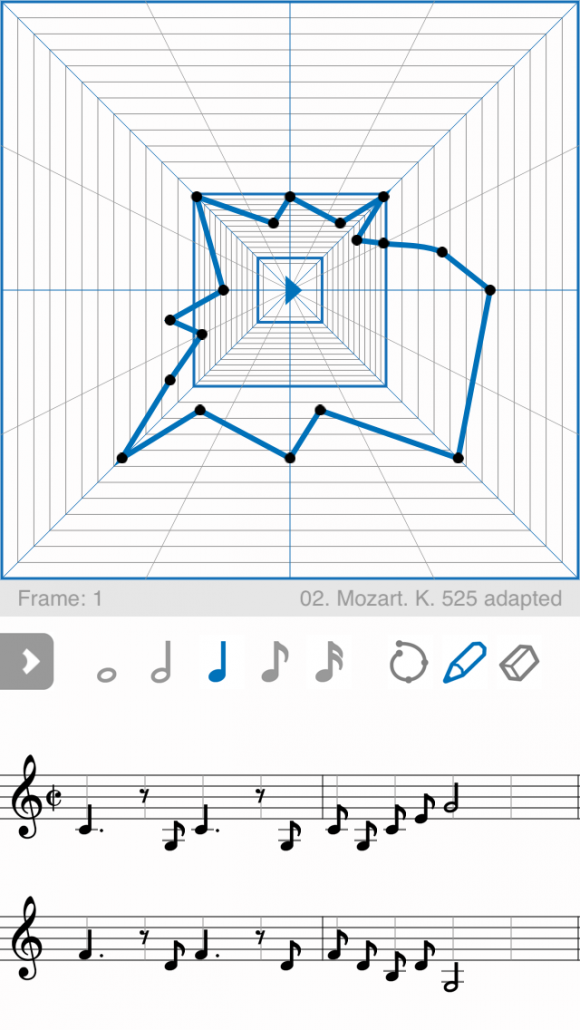 Launching the app for the first time is a bit of an underwhelming experience. The main screen doesn’t seem to do it justice as it is rather dull and boring. You’ve got the option of playing, unlocking additional instruments as an in-app purchase (priced at $0.99), or reading about the diagram. You can pretty much skip past all of those options and just tap on play.

Looking at the specifics here, the developer had the idea that you would be able to take a look at well-known melodies, figure out what makes them so special and why they have such an impact on people. Of course, you can just use the app for fun if you’d rather. The app does have many sample melodies that you can choose from by opening the library.

It would be great to have some sort of tutorial in this app that can walk users through the process, the concept, and even just the purpose of the app. You are able to tap the screen, which plays a note, and as you keep tapping an image starts to form. You can tap on the diagram or along the bars of the music. Options include being able to unlock additional instruments and tones for more variety, and you can save your melody. There is also an eraser tool to erase any note you make on the diagram.

What’s confusing is that this is a fairly basic app by the looks of it, but the user interface makes it anything but basic. It’s hard to figure out what you are doing and why you are doing it. In this sense, I can see this causing problems for some users. It would be great to just see some polishing done and a little fine-tuning. The idea is unique and cool, but the execution is what lets this app down. Adding more tools, making the experience a bit more engaging, perhaps even giving it some social aspects would help it out in a big way. 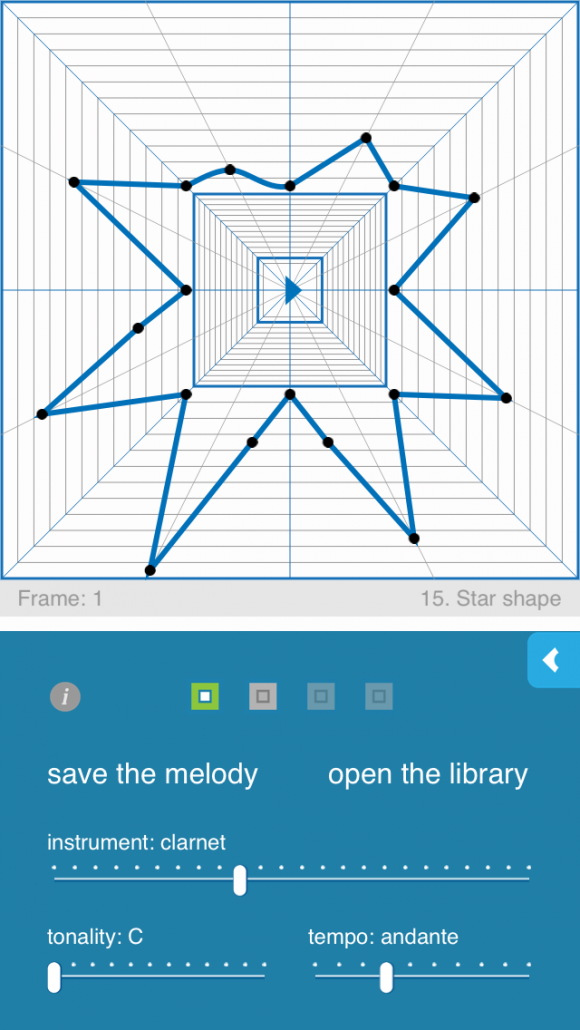 A Unique and Confusing App

The Melody Composer Squared app for your iPod touch, iPad, and iPhone is definitely unique. It’s clear that the developer treated this one as his baby and had a vision that he worked to bring to life. While the app itself performs as it should, there just seems to be a lack of tools, features, and even engaging elements here. It is fun the first few times but, it needs more substance in order to bring people back to it on a regular basis. It also needs a clear set of instructions so that parents and kids can learn how to use this app efficiently.