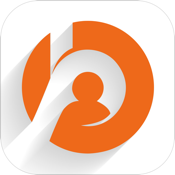 Social media has become an integral part of our lives that we just can’t go to bed at night without checking our Twitter feed or our Facebook page. This strong demand for everything that social media has to offer has led to a host of developers who are always on the lookout for the next big thing.  The developers of Buddypass have also attempted to tap into the popularity of social media by creating an app that finds people near you with similar interests. It’s a decent app but it doesn’t really introduce anything new to the category. The Buddypass is a free app and it’s compatible with the iPhone, iPad, and iPod touch.

The best iPhone apps for nutrition

The best leisure apps for the iPhone

The Buddypass app is a little disappointing for a couple of simple reasons.  The first problem is that you have to piggyback off your Facebook profile in order to get this to work. If you want to try the app out without having to worry about it accessing all your personal information on Facebook, you’re out of luck. The other thing that bothered me about this one is that there just doesn’t seem to be that many people using it just yet. No matter what interest I chose, I seemed to come up with the same three of four people as suggested “buddies” and none of them were in close geographic proximity to me. The Buddypass app will require 25.8 MB of available space on your iOS device.

When you open the app for the first time you’ll have to sign in with your Facebook profile before you can do anything. Facebook does prompt you to decide which information you want to share with the app, but you have to at least share your basic profile information before you can proceed. Once you’ve allowed Buddypass access you’ll be prompted to select your hobbies and interests from their available categories and it’s a pretty comprehensive list. You can always add an interest later by editing your profile which can be found in the settings tab in the top left corner.

Once you’ve set everything up all you have to do is tap on one of your interests on the main app page to view the closest users to you with similar interests. The cool part about this is that the app actually uses the IOS location services to tell you how many miles away other users are from you. This is a great feature if you want to try and connect with people in the real world, but again, the problem is there just aren’t that many users. If you want to start a general conversation without connecting with any one individual you can use the announcement tab found in the bottom menu to leave a comment and get a conversation started. You can also add friends from your Facebook app or from your contact list. This app has a lot of potential; it just needs to expand its user before it can be considered a viable social media option for most. 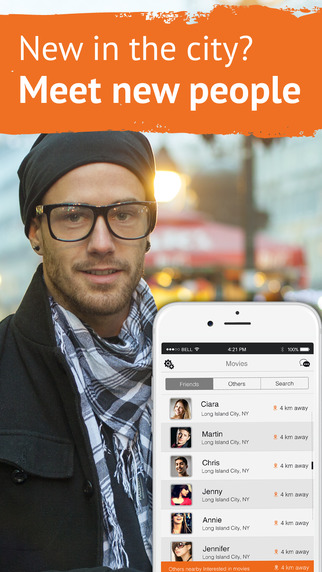 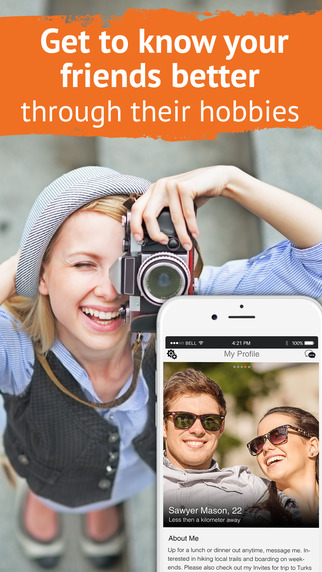 Buddypass is a social media app with a lot of potential but it just doesn’t deliver. The main problem with this one is that it simply doesn’t have a large user base just yet, which makes it difficult to look at this as your go to app for social connections. It’s probably one to keep an eye on, and if you really like it you might want to try and spread the word because it has a long way to go before it can be considered mainstream.