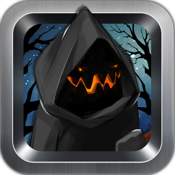 Do you like your games with a side of fear? If so, the Fright Fight app for your iPod touch, iPad, and iPhone is meant for you. This is a brand-new release and allows you to take part in a real-time online multi-player battle in 3D. The game allows for up to four players anywhere in the world to battle against each other and features all kinds of incredible sound effects, graphics, and some challenging gameplay.

Take on Your Friends

In this game you can battle against anyone in the world or you can get really specific and face off against your friends. The app features Facebook integration so you can send direct invites to people. The real-time action throws in RPG system elements throughout for a fabulous experience that is fully immersive. You will have the option to choose your characters and you will want to check them out carefully as they each have their own skill set, combos, and attack types. The characters you have to choose from are Grim the Reaper, Kahn the Werewolf, Hugo the Yeti, or Carmilla the Vampire. You will be able to upgrade your character, which allows you to perform even more skills and combos.

As mentioned this is a new release and so you won't find many comments or reviews as of yet. I'm sure it's just a matter of time before this one garners some comments. 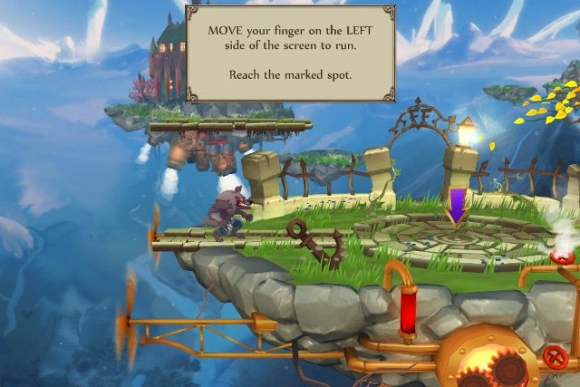 What I really appreciate about this game is that although it feels slick and modern it is very easy to understand. The game controls are easy to use so that you can focus on the game itself. The game uses an intuitive gesture-based control system, which means you can control your character with gestures rather than touching buttons on the screen. The supports Leaderboards so you can see exactly where your score sits when stacked up against all the other players.

The best horror games for iPhone-2021

There are a few themes that are portrayed in this 3D environment, which include fantasy, horror, and even punk. By combining this mixture you end up with a unique-feeling and -looking game. The app also gives you the ability to build a friend list so that you can add those you challenge in Facebook to it as well as players from around the world that you like playing against.

Overall I find the gameplay and graphics to be very impressive in this game and I can see how this one can be pretty addictive. 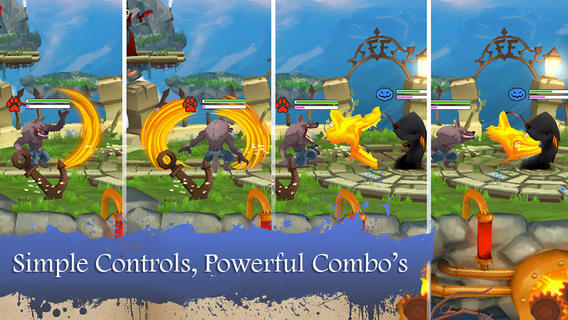 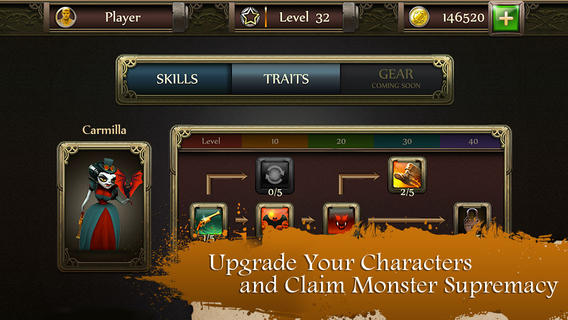 The Fright Fight app for your iPod touch, iPad, and iPhone provides you with a really fun and immersive 3D experience. I like that you’re able to take part in multi-player online battles as it adds another element of challenge and fun.