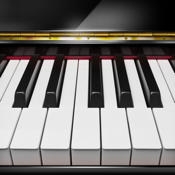 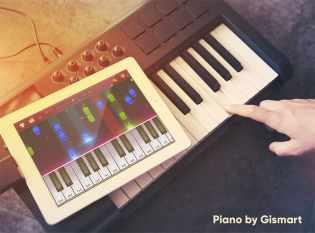 According to recently published App Annie monthly report, Piano by Gismart is the 4th most downloaded game worldwide in Google Play in February. It managed to outrun Candy Crush Saga, Clash Royale and Pokemon GO. Also Piano made it to the top of games chart in iOS & Google Play combined.

Initially a piano simulator, the app was recently updated with new gaming features that let users enjoy playing songs on piano without any skills. Besides being fun and entertaining, Piano mini games help develop sense of rhythm and improve ear for music.

“This is probably the first significant result for Gismart when it comes to games. It’s awesome to know that our Piano is liked by so many people. And of course, we are very proud to see Gismart product in the list of the most downloaded games in the world next to one of the biggest game titles in the industry,” – comments Alex Minets, Gismart co-founder and CTO.

Gismart is London-based music app developer. The company was founded in 2013 and has been focusing on making mobile musical instruments simulators. Over six months ago, Gismart founders announced the move to music games and social music apps. This is the first significant result for them in mobile gaming field. The company continues adding gamification to other apps and preparing for launch brand new music game later this year.

Piano by Gismart is available for iOS, Google Play and Amazon AppStore. 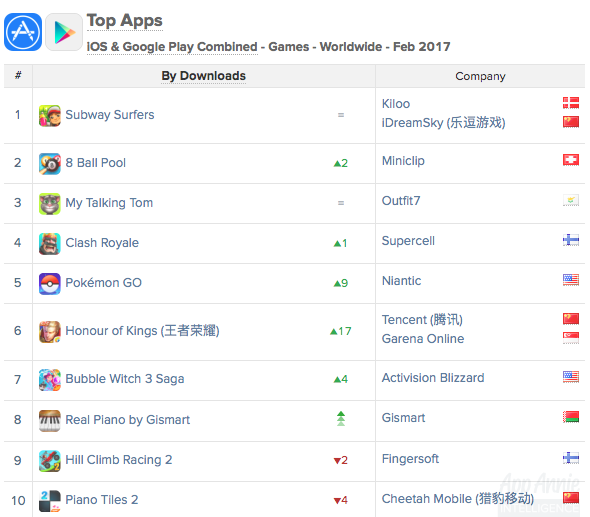 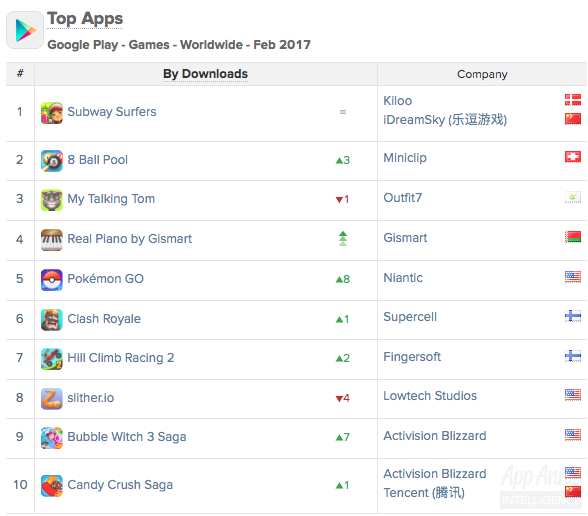 Add to Flipboard Magazine.
Staff Reviews
Piano by Gismart app review: A realistic way to learn and play the piano

As someone who’s more comfortable with a guitar in my hand than fumbling around the piano keyboard I’ve always been a little leery of the hundreds of piano keyboard apps out there.

Whether you have taken it upon yourself to learn piano for the very first time or you simply want to see what interesting tunes you can come up with on your iPad,

Are you looking for a way to keep your young child happy, entertained, and maybe even give him or her a bit of an educational experience?