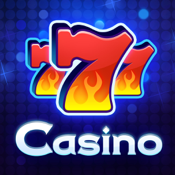 Why Online Casinos And Game Developers Dropped Flash For HTML5 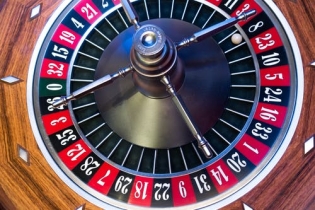 Adobe Flash is software that was used to develop and display media, from videos and images to games and more. The software was used extensively throughout the web on numerous websites, including online casinos. In fact, most casino games relied on Flash Player to work and a few sites still do to this day.

However, over the last several years, many games developers have dropped Adobe Flash in favour of HTML5, the current version of HTML (Hypertext Markup language) and the standard markup language for creating web pages and applications. Let's find out what forced online casinos to change their strategy and rebuild their entire gaming platforms. 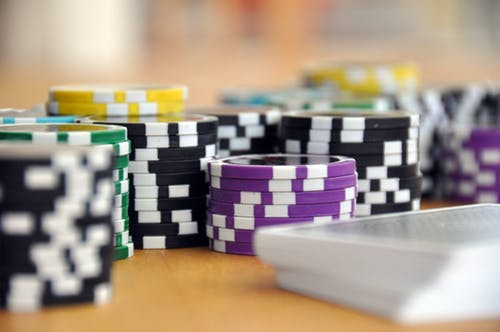 Adobe Flash Player as we know it has been around since the 1990s but was known back then as Macromedia Flash. Around 2005, Adobe bought the Macromedia Flash software and renamed it Adobe Flash Player. The software, which was installed as a plug-in, worked great on desktop and laptop computers and was an integral part of the new 'rich media' movement. It became even more popular with the launch of Youtube as visitors were able to watch videos without having to download them.

However, Adobe Flash’s downfall occurred as mobile technology advanced. The first iPhone launched in 2007 and as smartphone technology began to grow popular, developers found that Flash performed poorly on said devices, including the iPhone.

The problem: Flash turned websites into resource-hungry monsters that often consumed 100% CPU and, as a result, quickly drained the mobile devices' batteries. On top, content within Flash applications was developed for computer mice not touch screens, which didn’t bode well for the smartphone industry.

Then, in 2010, Steve Jobs published an open letter where he declared that Apple would no longer support Flash software on its iOS and Mac OS devices. In the letter, Jobs explained why HTML5 was the champion software for future mobile devices but Flash still hoped that Apple would support the software since its competitor, Android, did. In the same year, however, YouTube announced that it would launch an experimental HTML5 video player before making HTML5 its default player in 2015.

This, along with Jobs’ letter, led Adobe to announce in 2011 that it will no longer support Flash on new mobile devices, causing Android Blackberry and other smartphone developers to turn towards HTML5. 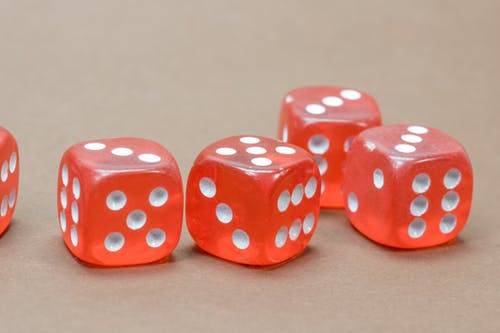 HTML5 for the win

When developers migrated towards HTML5, they found that it worked much smoother than Flash Player. It was mobile-friendly, open-sourced and lacked the vulnerabilities Flash shared. As smartphone devices began to support HTML5, so did online casinos.

During this time, many online casino users began to show an interest in mobile gambling. Since most smartphone makers had dropped Flash Player support, many users couldn’t access casino games developed with the software, which proved to be a problem for online casino operators. This led most game developers to take steps towards developing new games with HTML5, allowing mobile users to play their games.

In fact, NetEnt, a popular online casino provider, even launched its Touch collection of casino games which were specifically developed for mobile users. Around the same time, Apple announced that it would now allow gambling apps in its App Store, though it took Android sometime after to make a similar move. Meanwhile, internet browsers Google Chrome and Firefox dropped Flash support too, which meant that developing casino games with HTML5 was more important than ever. Later on, around 2017, Adobe announced that it would be dropping all support for Flash Player in 2020, making it redundant.

To this day, HTML5 is still used as the preferred software for media. All casino game developers now build their games through HTML5 and many have even relaunched older games with the software to provide more players with access. And since the number of mobile players continues to rise, it’s more important than ever to continue developing with HTML5.

Online gaming has become one of the biggest sections of the wider gaming industry. It generates a lot of heat and traction and is considered the number one form of entertainment by many users.