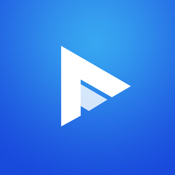 Best Ways To Stream On Twitch From Your Laptop 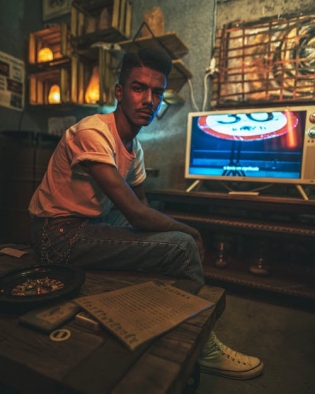 Do you want to launch your Twitch channel? Are you a skilled gamer? If you think it’s time to show off your gaming skills or engage your followers through live streaming, then Amazon’s Twitch is your new best friend. Twitch is an online service founded in 2011 that allows users to stream and watch digital video broadcasts. In 2014, Twitch was acquired by Amazon and now streams talk shows, TV series, music, tutorials, and video games. Twitch is very popular to users watching and streaming video game footage and tutorials. While Twitch has some smaller competitors such as Smashcast, UStream, Perriscope, and Mirrativ, its main competitors in the streaming space are YouTube and Microsoft’s Mixer. Top Post: 10 Best Twitch Bots for More Viewers (2021)

Before discussing the best ways to stream on Twitch from your laptop, here are the reasons why Twitch is so popular among all live streaming platforms: 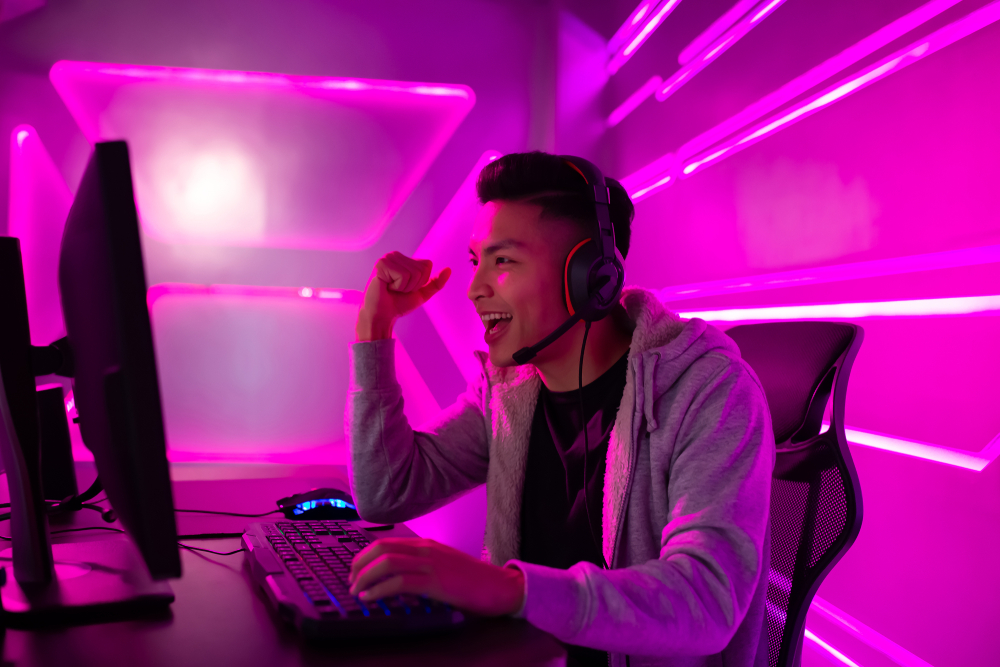 Best Ways to Stream on Twitch from Your Laptop

Broadcasting your content correctly on Twitch requires the right software and hardware. Your computer should be powerful enough to broadcast live streams on Twitch. There are minimum PC requirements to stream on Twitch:

To Stream on Twitch, You Should Also Have the Following:

You can use your laptop to stream on Twitch. However, keep in mind that laptop processors tend to heat up faster than PCs so that streaming can be slower. The right laptop settings will still allow you to broadcast on Twitch. For an excellent live streaming experience, look for the best laptop for streaming Twitch. Here are our recommendations: 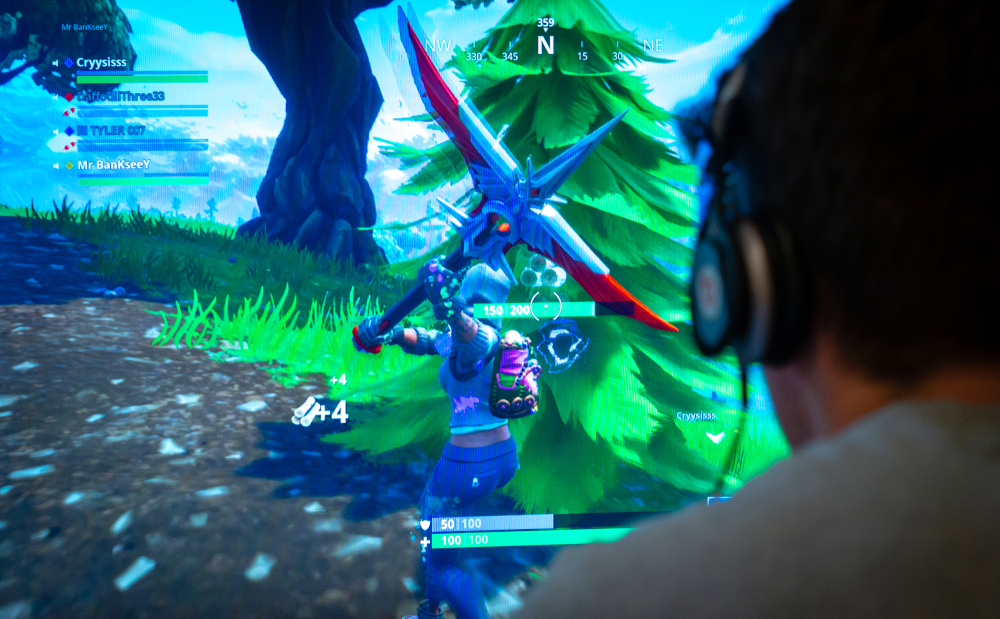 The MSI GL62M-7REX -1896US is a mid-range gaming laptop that is excellent for live streaming. The MSI GL62M-7REX -1896US provides users an uninterrupted gaming experience which its amazing graphics (thanks to NVIDIA GeForce GTX 1050Ti) and full 15.6” screen. It has 8GB RAM and Intel Core i7-7700HQ CPU, which makes it suitable for gaming and streaming all at the same time.

Looking for a lower-priced alternative to the Acer Predator Helios 300? The Acer Nitro AN515 is proof that you can get a high-performance gaming laptop for under $1,000. But beyond its affordable price and award-winning design, the Acer Nitro AN515 is powered by Intel Core i5-8300H processor and 8GB DDR4 RAM module. It also has a Full HD IPS 15.6” screen to make live streaming more enjoyable.

HP Pavilion 15-cx0056wm is an entry-level gaming laptop that can efficiently support Twitch streaming. Priced under $600, the HP Pavilion 15-cx0056wm features a 15.6” Full HD display and 8GB RAM in a sleek design. It runs on Intel Core i5-8300H CPU and renders images through its Nvidia GeForce GTX 1050 Ti GPU. For new Twitch users, the HP Pavilion gaming laptop covers the basic requirements without breaking your budget.

Gaming laptops are suitable for streaming on Twitch because of the higher system specifications on each unit. Regular laptops will work, too, but maybe slower and disrupt live broadcasting on Twitch. Whether you are live streaming video games, music or movies, a high-performance gaming laptop fits the bill.

Add to Flipboard Magazine.
Staff Reviews
Media Player app review: play your movies no matter where you are 2021

Are you looking for that perfect video player to use on your iPad, iPod touch, and iPhone?