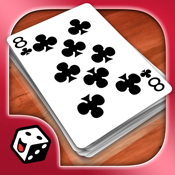 How to play mobile games for free 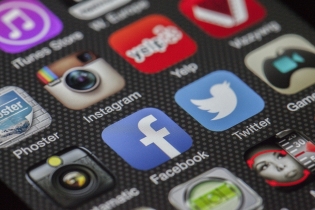 Mobile gaming has come a long way since its humble origins. Remember Snake on the old Nokia mobile phones? I’m sure many readers passed countless hours trying to fill their tiny green and black screens with nothing but serpent. Now, with practically everybody walking around with a small computer on their person, it’s no surprise that increasingly extravagant titles are being released daily for smart phones. Of course, some games we have to buy – be they the colossally overpriced offering of Perfect Penalty ($299) in 2012, or the much more modest, and wholly more stylish Badlands (79p). Between the highest and lowest, there exist a whole range of titles, some that are worth a great deal more in enjoyment than their lowly pricing would suggest, and others that would be a rip off at half the asking fee. Fortunately, for those not willing to chance their fortune on a random purchase, there’s some amazing games that can players can enjoy entirely for free to.

How do developers make games for free?

Game developers have all kinds of ways to make their games free. Some are given away entirely without cost, perhaps because the designer worked simply for the love of programming, and others rely on users making in-game content purchases. In addition, there are those that only allow a demo of their game to circulate for free, and there are those who get someone other than the user to pay for the game. The latter category is incredibly popular on mobile phones today. For example, game developers will often lean towards advertisers to monetise their idea and get it into the hands of those who might enjoy it.

Some developers will provide a game entirely for free. Within it, there may be special items that are either unobtainable to free players, or are scarce during the game but provide great bonuses for the user. Niantic’s 2016 smash hit, Pokémon Go, is one such example where savvy in-game purchasing options, mixed with RPG style “level ups” meant huge successes for the company in question. 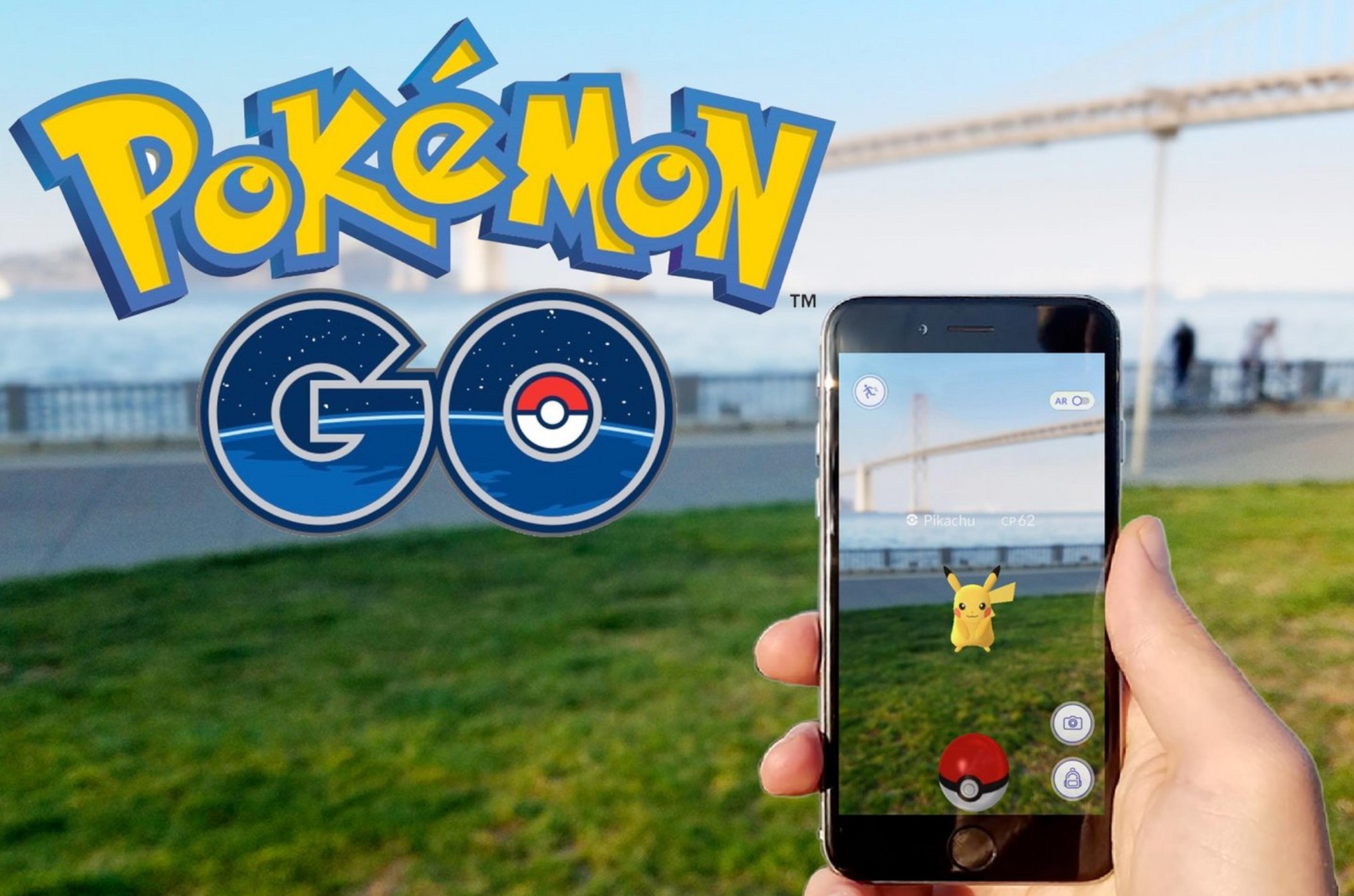 Augmented Reality at its Finest

To do everything in the game itself is free. You might spend a long time doing it but there’s no need to ever part with any cash to continue enjoying the game. The clever part from Niantic’s point of view was that they introduced a community competitive element to playing. This meant that to “be the very best” as the cartoon theme tune mentions, a player would have to run around town pretty much twenty-four hours a day completing endless tasks to move through the levels. Aspiring Poke Masters were set at an instant disadvantage for starting the game just days after its release. This is where the in-game purchases come in. To get your team up to scratch as fast as possible, you can buy a few items here and there to speed up their training. People did of course, and on a single day in the summer of 2016 Niantic generated $1.6 million from their savvy business model.

What better way is there to get someone interested in purchasing a game from you than by producing a demo? The concept of producing a pre-release trial version of a title was popularised in the mid-1990s with both PC, and Playstation games showing potential fans what they could expect come the launch of a given title. Mobile game designers work in the same fashion. If they’ve a piece of paid content that they’re hoping will be massive in the future, they can create a short demo of the first level, or a timed trial at the game, and release it entirely for free. Of course, to get access to the full title, users would have to make a purchase.

Anyone who’s ever played a game on their phone will know that mobile game producers love advertising. It’s certainly thanks to advertisers that both the Android and Apple application stores are so full of interesting, independent games that have had a few adverts slapped on them and are subsequently thrown out there into the world for free. Advertisers strive to get their products associated with something “cool” and “hip”, and mobile gaming is one such way of achieving these results.  Some games are tasteful with their advertising, not allowing it to detract from the gameplay experience itself, whilst others are rather more blatant. Such games make use of every available bit of space on the screen at any one time to hawk their products at you. One tap in the wrong place and you’ll be taken to the advertiser’s product site completely against your will. One particularly savvy piece of advertising is with slot machines where you don’t have to pay. Some casino operators may advertise their paid services on free slot games, presumably because they’ve obviously found a pair of eyes that enjoys the idea of spinning a few reels from time to time for real money.

Of course, there will always be amateur (and professional) game designers who for whatever reason release games entirely for free. Titles like Armadillo Roll were created and circulated by a chip set company to showcase their own graphics capabilities. Others like Missile Intercept are fond retrospective looks back at the world of retro gaming, with a few modern touches added. For any serious retro games enthusiasts, it’s also possible to find an emulator for your mobile phone and download ROMs for any classic titles from your youth (if you still own the original cartridge of course). Great emulators exist for all the classic systems, and hours of fun can be had battling through the likes of Streets of Rage II, or The Legend of Zelda during a lengthy commute.

Add to Flipboard Magazine.
"Best of" Lists
The best card games for iPhone

If you’re up for some cutting-edge tech to play some current and classic games, check out our list of the best card games for iPhone.

Card games are great for when you want to keep busy, when you’re on the road and don’t have a lot of space for other games, or just on a day-to-day basis.