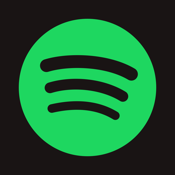 Spotify Promotion 101 - Get the basics 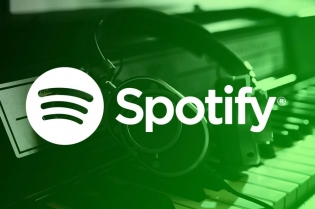 There are so many different mediums for music today. Gone are the days that you could only listen to your favorite artist if you owned their CDs or just heard them on the radio. Now, you can listen to your favorite musicians literally anytime and anywhere through streaming services and digital downloads. One way to listen to music and get your own music heard is through Spotify. Spotify is a music sharing platform that allows up and coming artists to create their music, upload it, and share it with millions of fans around the world. However, Spotify is more than just listening to music. You also need to use a little Spotify promotion to reach possible fans. You can also use one of the 4 Best Spotify Plays Bots (2021) to get lots more plays.

What is Spotify Promotion?

To understand what’s behind Spotify Promotion, let’s take a look at what it takes to get famous on Spotify. Like many music streaming services, your listeners have different ways of telling you how they feel about your music. For starters, just by listening and giving you plays, they end up promoting your music to other listeners on the platform as well. If they really like your music, they can also give you a follow, which keeps them up to date about all your current music. What a Spotify promotion service does is that it simply bumps up the numbers for your plays and followers. 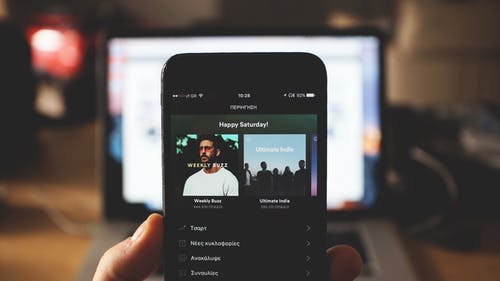 Why Is This Important?

Why do you need more plays and followers anyway? These plays and followers are what set you apart from the rest of the millions of singers and musicians on Spotify. The best Spotify promotion helps you stand out by increasing these numbers and creating a sense of FOMO in other listeners. If 50K people are listening to one artist, you’re probably going to wonder why they’re so popular. You end up listening to their music and realize you like what you’re hearing, too, and you become a follower. People look at your followers and plays before determining if they should spend time listening to you or not. That’s why these two factors on your Spotify account matter so much.

What exactly is a play? In general terms, a Spotify play refers to the act of listening to a certain song. When someone listens to your music on Spotify, it shows up on our account as an added play to that song. So, some people don’t get as many plays as they would like on a song or album and utilize a Spotify promotion service to increase their play count. They increase their plays, and in turn, increase their popularity overall.

So, how does a follower work? A follower is another term used on Spotify and across most platforms of social media that refers to someone who literally follows the tech footsteps of that person. They get notified when the person they’re following has new activity on their account. More followers points to the fact that many people enjoy your music, which again, instills a sense of FOMO in other people. If there are 75K people following one person, they’re likely someone important. Even if you have tons of views, you may still be lacking in followers. Some people listen to music without ever really following the person because they only like a single from the person’s whole line of work. While this isn’t usually the case, it does happen, and it causes there to be more plays than followers. Using Spotify promotion packages helps even out the number and increase your followers gradually.

How Does Spotify Promotion with services like Spotistar work?

How does a Spotify promotion service like Spotistar work? You first need to make a goal of how many followers or plays you want to add to your account. If you have a goal of 10K, then you pay to have that many added. You can choose from different Spotify promotion packages, such as a one-time purchase or even a monthly subscription type service where the same amount of plays/followers is added to your music monthly. Once you make a payment, a team of experts gets started on adding those plays and followers to your account. This process isn’t done overnight, so it adds a sense of authenticity. Your desired amount is added slowly depending on how big your order of service is. You also have the option to split your plays and followers across many songs from your account. You can choose to divide them evenly or give more to one song than another, but the choice is ultimately yours.

Choosing the best Spotify promotion service is based largely on the amount of experience the company has. Those who have worked with people in the music industry know that success takes time, and that’s why they’re willing to work diligently to ensure the process of adding plays and followers looks as natural as possible. Getting this extra boost through Spotify promotion is a good move to make to further your music career.

Spotify by Spotify Ltd has become a name synonymous with music in this day and age.

The tablet version of this app is easy to use and has a fast download time. Aside from the usual features seen on the previous iPhone version

If youve ever been on a long flight before without something to amuse yourself with then youll know just how painful it can be Youll never again wish you hadnt forgotten the X...

One of the great things about the iPad is that it can do so much it is a great device for working playing and listening to music of course We have to remember that a big part ...

If you like to listen to a lot of music on your iPad then you will definitely want to check out some of the apps on today's list.

While your mobile device is great for communicating with loved ones, helping you to stay organized, and even keeping you entertained with games, it’s also a great way to carry around your own personal music library.

It's not any trouble at all to find new music using your phone, these days. What a difference compared to just 10 years ago!

The iPhone is, without doubt, the best device for listening to music.

Leisure is quite possible our favorite hobby or pastime. It's where we can relax, unwind and enjoy an activity that doesn't require too much mental or physical energy.

iPad users can entertain themselves by using some good apps for long distance travel. They can make use of their time wisely rather than sitting idly and waiting for the hours to pass. By using some of these apps, users can avoid boredom and dullness while flying. Here are several of the best iPad a...