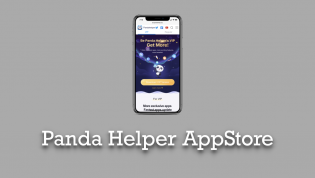 There are just over 2 million apps in the iOS app store and, impressive as that may seem, iOS users are looking for more. Not more apps, but more from their apps, and the app store just doesn't offer it anymore. To serve users' needs, a series of third-party app stores have been released, offering official apps, modified apps, tweaks, and more, and they are all free, including the content in them. In the past, iOS users would have had to jailbreak, and Android users would have needed to root their devices to use this type of content but not anymore. Most third-party app installers can be used by anyone because they no longer require root or kernel access to your device – this is because the sideload apps onto your device. One of the best and most popular third-party installers is Panda Helper, and it works on both iOS and Android devices. Read on to find out more about this popular installer.

What is Panda Helper?

Panda Helper is one of the fastest app installers, as well as being one of the most secure.  It provides us with a huge app store, packed with official apps, modified apps, tweaked games, Cydia tweaks, and much more. And, because it is compatible with iOS and Android, it has one of the largest user bases of all app stores. One major advantage that Panda Helper has is the regularity with which it is updated. These updates fix bugs, enhance the user experience, add more content, and generally make things better for all users. And you can request specific apps and games if they aren't already in the store – you can't do that with the official app stores! 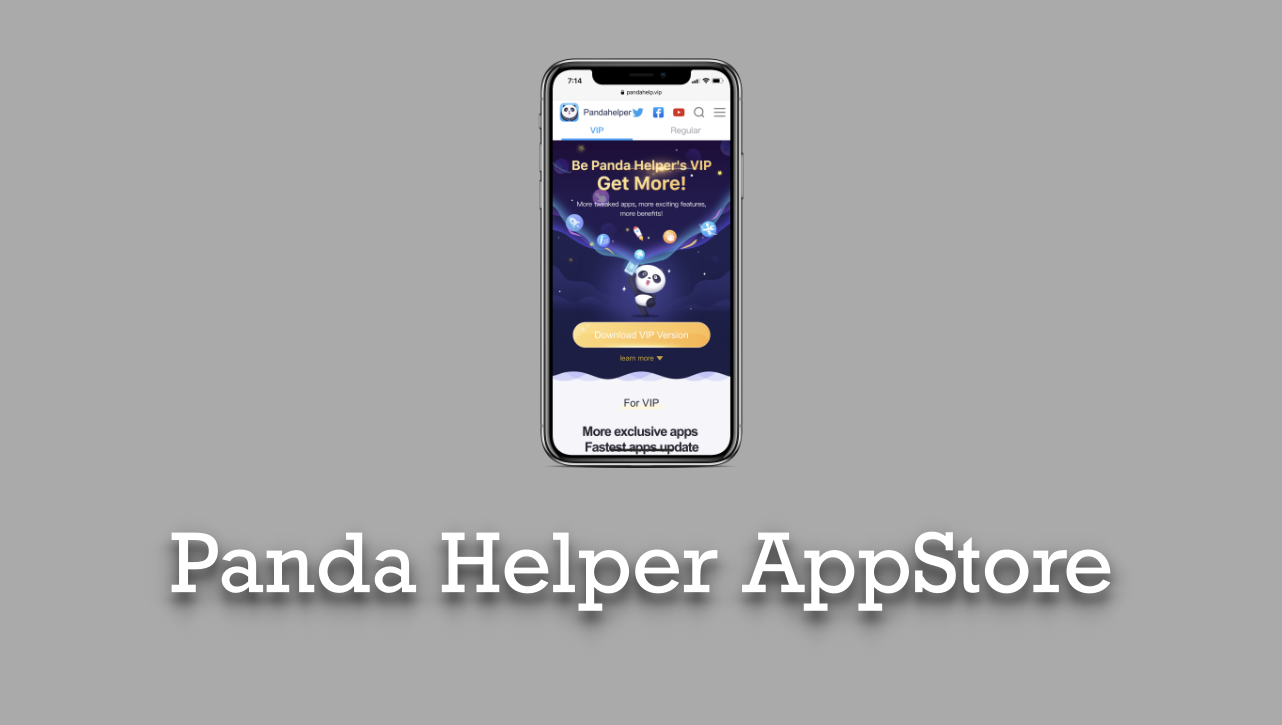 Panda Helper has plenty of features that make it one of the best third-party installers:

* - if you install modded apps, you will need to remove them when you take your device for repair; you can always reinstall them later

Panda Helper works on iOS and Android, so choose your platform and follow the steps. It is easy to do:

This involves directly installing the Panda Helper APK file onto your Android device:

Do make sure you only use the official APK link – there are plenty of fakes on the internet, some of which contain malicious code. The official link has been fully tested for security.

Why Do We Want Modified Apps?

Because they offer more features, stock apps, such as Facebook, Spotify, WhatsApp, and more, maybe good apps, but they are painfully limited in some features. You know yourself, when you use one of these apps, you often think of features that the app should have. Well, that's why modded versions of the apps were developed – to bring all those extra features that were left out. What you must be aware of is that, often, you cannot run both the stock and the modified version of an app – if you want to use the modded one, remove the stock app first. Third-party stores, like Panda Helper, are fast becoming more popular than the official app stores, mainly because of the content they offer but party because everything is free and the app installers are unrestricted in any way.

Try Panda Helper for free today, and if you get on with it, you've got the option of upgrading to a paid version – the choice is yours.