App And Software: Their Differences And Why It Matters? 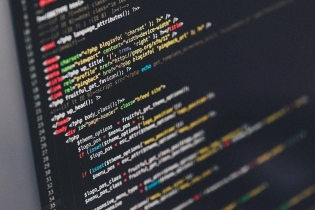 The advancements in modern technology paved the way for several apps and software to flourish, bringing convenience to the lives of many people. However, numerous people have the impression that apps and software are one and the same. But there are actually significant differences between an app and a software and their differences actually matter.

To start it off, an app is a software, while a software is an encompassing term for all computer data.

An app is designed to perform a single function, while a software is designed to perform a number of different functions. For instance, a specific messaging app is only used to send and receive messages, as well as send and receive calls from another party using the same app. Conversely, an IoT software can perform middleware and ETL solutions, as well as UI and data visualization. The former is necessary to allow devices connected within the network to communicate with each other and transfer data from one machine to another, while the latter is presenting the data that has been passed on.Knowing the function of an app and a software matters because when an app encounters a bug, there is a great chance that all you need to do is to update it or look for another app with the same capabilities. On the other hand, when a software is subjected to a virus, there might be a chance that there is nothing much you can do, unless you performed a diligent back up of your data. This could be the reason behind why apps are normally free and software often comes with a fee.

An app is based on an operating system in order to perform its features, while a software may or may not be based on a certain operating system. Hence, we often find apps on mobile devices such as phones and tablets while software is often found on your laptops and desktop computers. Apps are also dependent on user interaction for functioning, while software can run in the background. In addition to this, apps are always executable while the software may or may not be executable as the latter can run in the background. It matters to know the dependencies of an app and a software to be able to operate it properly. There is a great chance that your app might not work if the operating system of your mobile device is not able to support it. In the same manner, you may need an IT expert to install software, especially if it is meant to run in the background while you are performing other tasks. 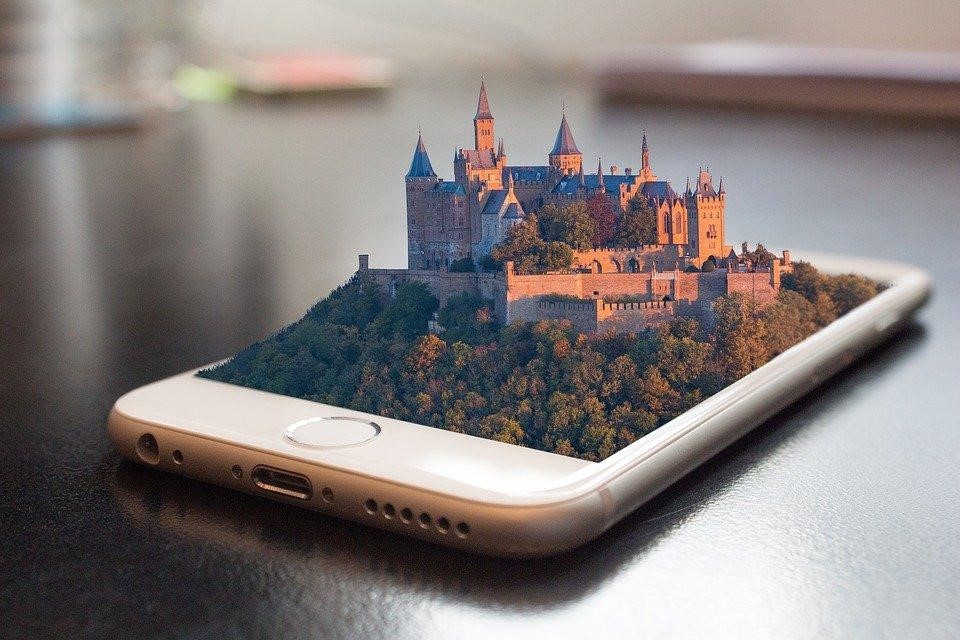 While both apps and software are products of technological innovations, they have distinct differences that make them significant. In knowing their differences, you now have a greater insight on the proper way to install, use, and maintain both the apps and the software that you use on a daily basis. Thereby, you are able to maximize their benefits and reduce their drawbacks.