Developments in the online slots arena 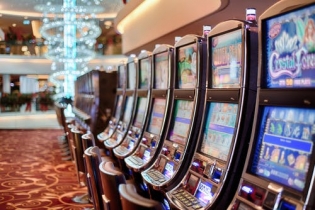 With so many gaming options available now from online to app, the ability to sort the good from the bad takes on a higher level of importance than ever before. There are over 50,000 slots online apps available in the Appstore alone, it would take 10 years to test them all. A staggering thought. Add to that the number of online options, and we begin to see the mammoth task involved in this operation. We have reviewed more than 200 apps in the slots category and really, we have only scratched the surface.  In filtering through this high number of options we have had to use quite a few automated tools to reduce the list to a manageable amount, but the last mile has always had to be the human factor which is time consuming

Looking through some of the reviews we have done, we start to notice certain patterns in what is on offer. Small, independent developers often focus on creating an app in a niche area or designing the app around a specific theme in order to stand out from the rest. Although this is a sensible move to avoid getting swamped by the large number of competitors, they will also have some unavoidable hurdles to clear in becoming successful. The first of these in our opinion is the lack of a marketing budget. It’s difficult to spend any length of time on Facebook or Instagram without being inundated with advertisements for these apps. This gives the large companies a huge advantage in reaching the large audiences available. The second problem for independent developers is lack of a portfolio to cross promote other apps to their existing users. 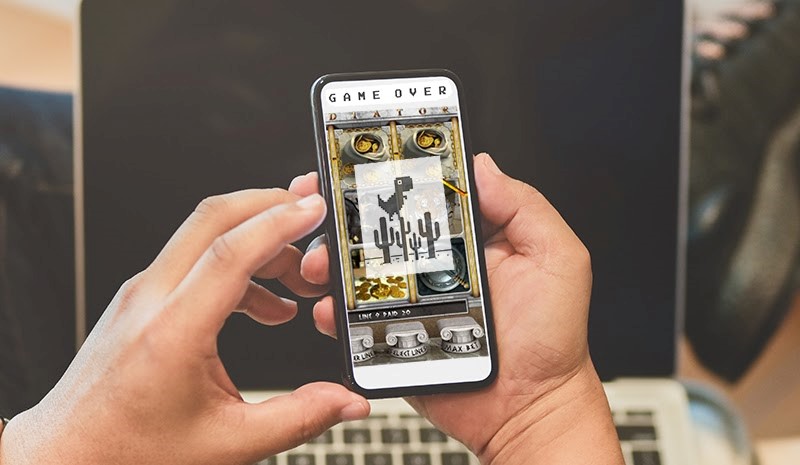 So, for the average user, the effect of all this is to limit the number of apps they get to see. The options for them to get around this are to visit sites like ours, that gather the best in lists like this one we created years ago and constantly update the best app for slots. The user can also do online searches for alternatives and avoid the first few pages in Google in they want to dig deep to discover the gems from indie devs. Not so easy but well worth the exercise if you want to find out more than just the usual ones most people play. Other resources include online forums that discuss the range of options and Facebook groups that are specifically dedicated to discussing the varied options available.

For the foreseeable future, this situation will only become more problematic as the recent court ruling in the US, moving legislation for casinos to the state level allowing more of these apps to appear. Over 30 states now allow online gambling but only within their territory and more and more are coming on board over time. We expect this to continue until all, or almost all states allow it. Looking at the number in the Appstore, maybe it is time for Apple to do a spring clean as many have been abandoned at this stage.