Mac computers become more and more popular among the security-oriented users. But are Mac computers still the safest machines ever? Still the safest but still not perfect. Malware creators make their apps more sophisticated to fool Mac users and, helas, they have been quite successful so far. That’s why it’s important to be vigilant and not to fall into the trap of cyber criminals.

What is malware and how Mac computers can get it

‘Malware’ stands for ‘malicious software’—either a complete app, or a chunk of code that can break into the system and do any harm. Malware can replicate itself, change the system settings, steal your personal information or show unsolicited notifications and ads. The most common sources of malware are websites with free downloads, cracked software, phishing emails etc.
Mac users oftentimes ignore the risk of virus infection thinking that Mac computers don’t get viruses. Unfortunately, it’s true only in part. Apple computers are indeed safer than PCs if to talk about the ‘classic example’ of viruses—worms. Still, there are a lot of other malicious apps that can find its way to the Mac computers as well. 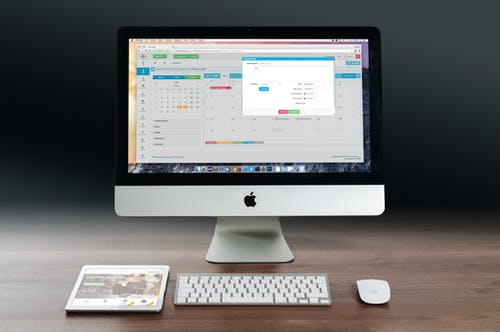 How to find out if your Mac has malware

Usually, when the malware is installed to your Mac, you will notice one or several symptoms from the list:

These are the most common and unpleasant indications of the malware infection on Mac. If you did recognized at least one of them—keep reading. 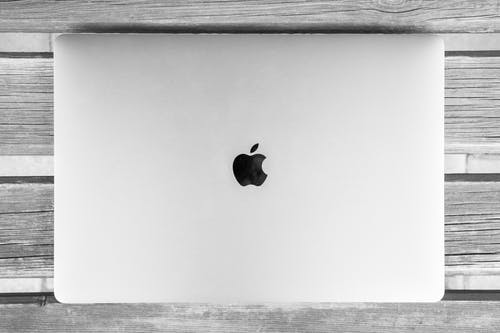 Considering the amount of threats and the fact that macOS is prone to malicious software, there’s a big question: does a Mac need malware protection? Yes, it does.While in most cases the malware infection is noticeable, sometimes only specialized software can detect the bad apps and remove them.
Fighting malware consists of two steps: first—removing the already installed malware if there’s any, and second—prevent your Mac from being infected in the future.

How to remove malware on Mac

Removing malware manually is quite a hard work that requires a certain level of expertise.
That’s why we recommend removing malware using Clario VPN. Clario has a complex antivirus tool to remove malware and adware and protect your Mac in real-time. This makes Clario one of the best malware protection for Mac.

How to protect your Mac against malware threats?

To prevent installing malware on your Mac, follow the simple recommendations.

The real-time protecting app will help you be proactive in protecting your Mac and avoid the actual damage.

Run the scan once a month to make sure your Mac didn’t catch a virus or adware and remove the detected threats right away.

Firewall will block the incoming connections and prevent cyber crooks to get access to your Mac.

Install the suggested macOS updates and don’t forget to get the latest versions of your favourite apps. Developers monitor the ‘health’ of their products and if they find a flaw, they roll out a patch to fix the issue. That’s why updates are so important.

If you receive an email with the attachment urging you to click the link in the appended file, don’t do that. Most likely, the link leads to a phishing website or to some malware download that you definitely don’t need on your Mac.

If you regularly use public Wi-Fi networks, download VPN is your best friend. Even if the Wi-Fi network you are using gets compromised, you will be safe: malware and hackers won’t have a way to your machine.

Flash and Java are the notorious offenders that paved a path to many threats. The majority of the websites refused from using these tools because of their security issues. If you do need to use Flash, go to the official Adobe website and install updates from the trusted source.

Avoid websites with free software downloads, especially if the website offers cracked apps’ versions. Cracked apps may be bundled with all kinds of unwanted software—think twice. In this case the game is not worth the candles.

There’s a half-joke rule: the bigger is the download button, the less chance it’s what you looked for. Pay attention to the name and the extension of the downloaded file: it should correspond to the file you were supposed to download. Double check the file or scan it with the antivirus just in case.
If your Mac caught a virus—don’t panic. Just keep calm and follow the anti-malware guide. Stay protected!