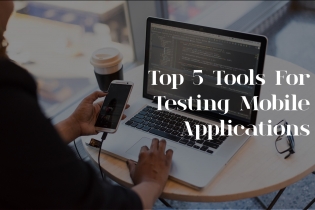 In today's world, a mobile phone is not only a device for making and receiving phone calls and sending messages, but also a universal personal gadget that we are beginning to use mobile devices more and more often due to the great popularity of mobile applications. Weather, news, ordering food or taxi, etc., almost everything you can imagine is already in your mobile device.

And since the number of applications is growing, the more attention is paid to the quality of released applications. This is a fact! More and more organizations come to test their mobile apps. And if we're talking about an application that has a broad audience, the price of the defect is extremely high, which means that you need not just pushing buttons but also to apply your knowledge to find all these bugs in time. Ugly GUI, tangled UX, or endlessly slow API calls can lead to tragic application death before it ever has a chance to become popular. There will be no opportunity to get a second chance to make a first impression.

This is why mobile app testing is important for any company that wants to be competitive in the market. But increased functionality and regular updates don't always allow the manual tester to cover all tests in a short period. The diversity of devices and platforms makes the mobile app testing process resource- and time-consuming. The human factor and rush of QA-engineers can lead to missing bugs and loss of product quality. And that's where automation comes in. Automated testing of a mobile application is valid for regression testing during development, and  can be applied to achieve maximum ROI.

TestFlight is an Apple product that makes it easy to test beta versions of iOS, tvOS, and watchOS apps and contribute relevant feedback to developers before releasing applications on the App Store. TestFlight is currently required iOS 8.0 or later and cooperative with iPhone, iPad, and iPod touch. One of the app's main pros is that it is free, and the developers are committed to leaving the basic functionality free in the future. Also, TestFlight now supports 35 languages.

BrowserStack enables you to test not only on various browsers, but also on different devices, both in manual method and using Selenium/Appium depending on your needs - on mobile browsers or using your application. But remember that there are borders on the number of concurrent sessions.  The key benefits of the BrowserStack are integrity, comfort, performance, and the opportunity to test on real platforms. All browsers have already installed tools, which considerably simplifies the testing process and doesn't require you to spend time setting up the test environment.

Firebase is Google's mobile platform that lets you test an app on iOS and Android devices. FireBase provides detailed analysis on the use of your applications, almost immediately reports about crashes, and is filled with various graphs and charts. The free package is limited to 10 tests on emulators and five on real devices per day. For more, you have to pay for each extra hour.

JMeter is an Apache project, and for today it is one of the most popular free load testing tools for performance testing, load testing, functionality testing, and even software development. JMeter's main advantage is that it is absolutely free for all users and runs on different platforms. JMeter has an intuitive interface, and you can write cases and record all activities in a browser.

For device emulators, use Android Studio and Xcode. The use of emulators has gained popularity, and Android Studio and Xcode allow to optimize and simplify the testing process to make it easier and less tedious. They help speed up the development and testing processes by eliminating the need to set up physical devices, switch attention from computer to device, and other inconveniences inevitably associated with the inclusion of additional equipment. 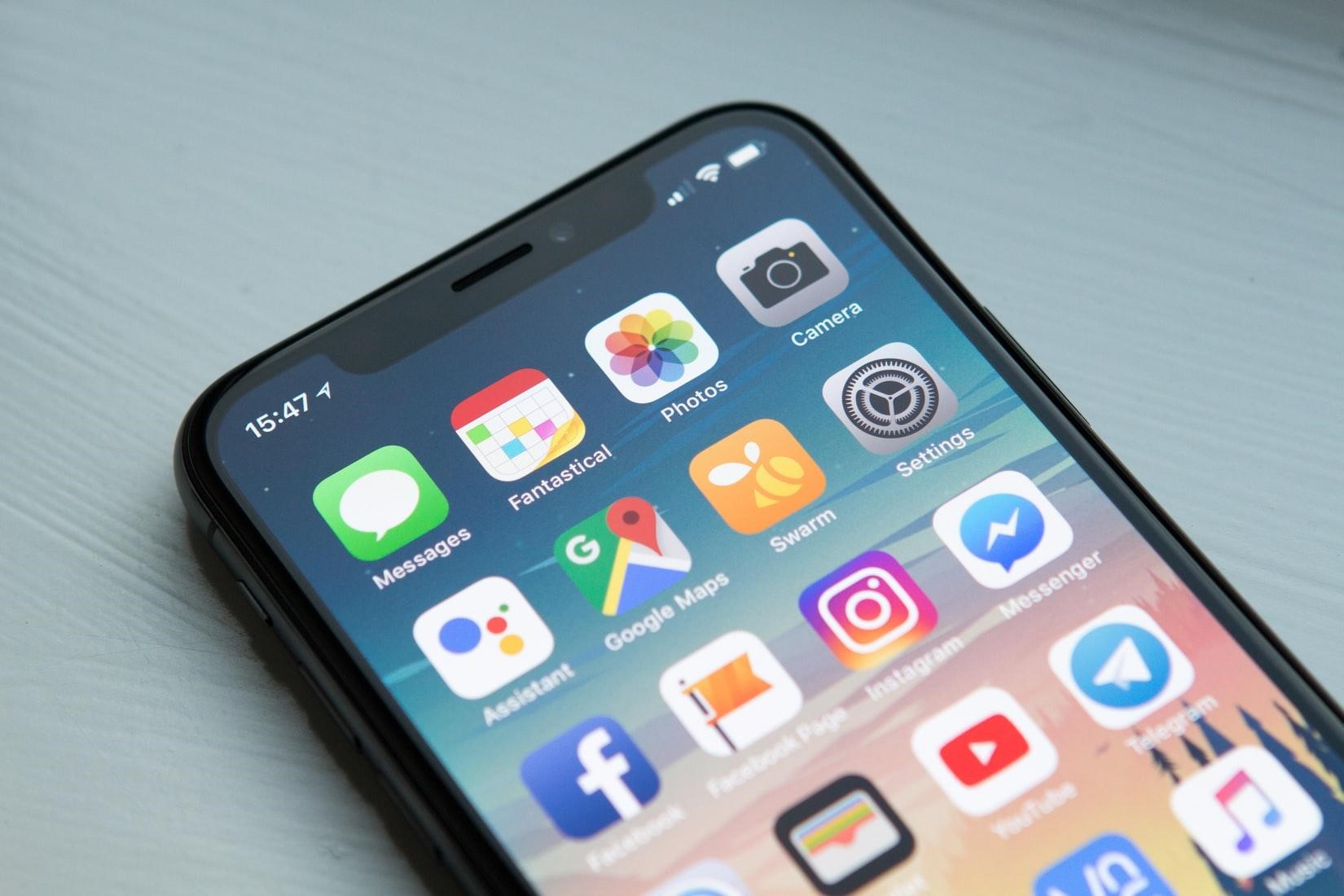 The iOS simulator for Mac OS X comes with Xcode, which is installed from the App Store. Xcode is the best solution for testing iOS applications after testing on real devices. If you meet a bug that appears only on some exotic resolution, then Simulator in Xcode for iPhone can help you. 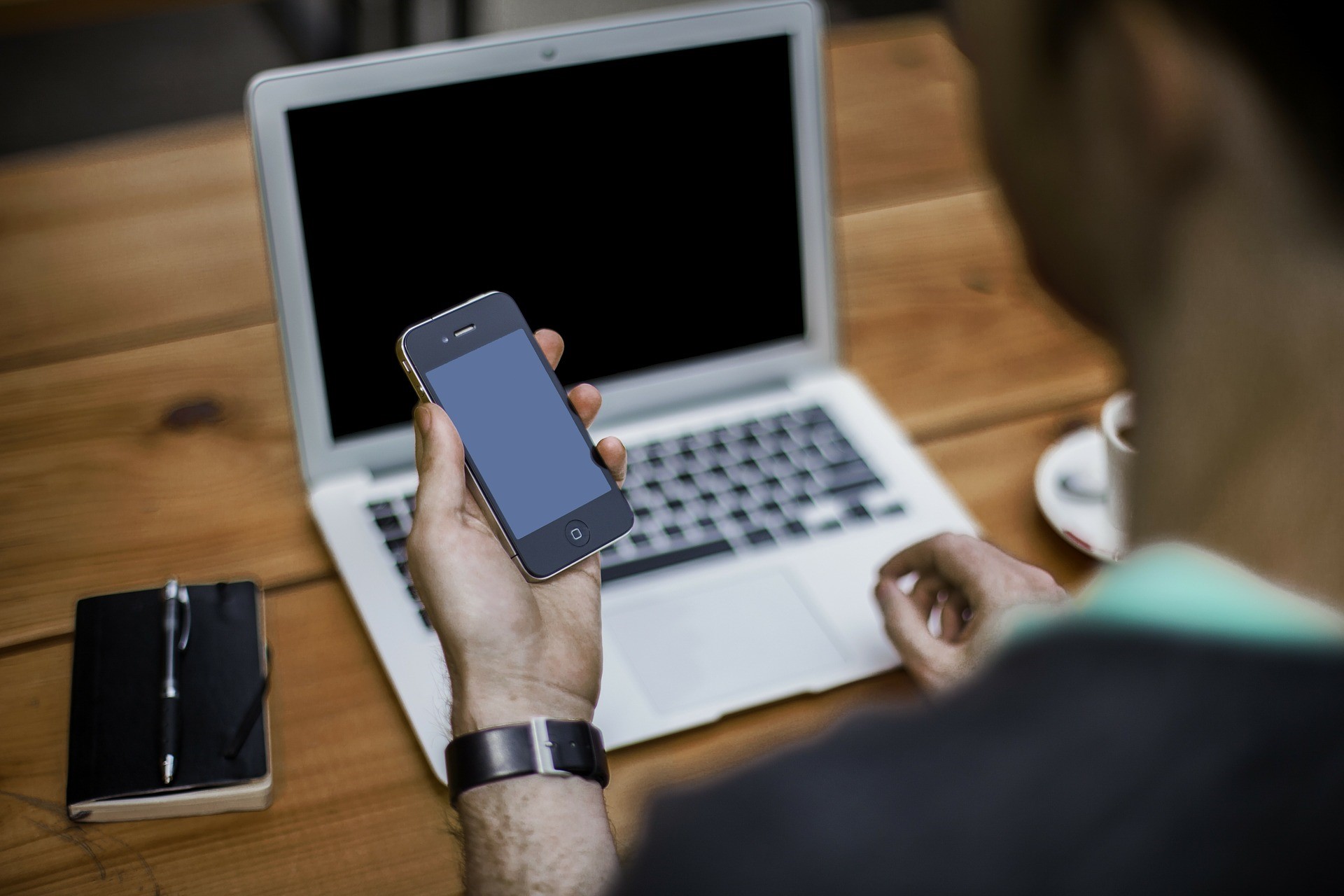 If you are working with applications for Android, then use Android Studio. It comes with a built-in emulator that helps you test your applications. However, the setup is quite tricky and can take more time than you've been expected. But believe, it's worth that.  It contains configurations of popular device types and works even faster than a real device connected via USB. With it, you can simulate incoming calls and messages, specify a location, test different mobile Internet speeds, and the screen turns like a real device.

This article gathered the best mobile application testing tools for the mobile tester. Each of them has its pros and cons. And it depends only on you how to use them. Integrated use of all these applications is a future-proof way to make your mobile apps testing more flexible and effective.

DeviQA has been testing mobile applications for ten years and has extensive experience in mobile automation testing. If you have a mobile app and need test automation, feel free to get in touch, and the company's QA experts will provide you with a complete strategy for automated testing of your mobile application.