Evolution and History of Headphones 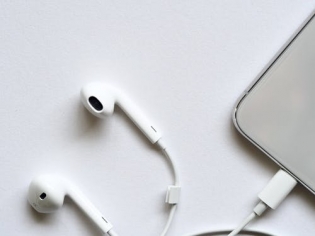 Headphones have a special place in the life of any music enthusiast. From listening to John Legend when you're feeling loved or electrified in EDM during a dance party, there are headphones for every mood and music. Let’s check out some history and headphone facts to understand how the headphones have eventuated? In the early 1890s, it all started with a sturdy speaker standing on one side that you had to hold next to your ear to communicate. This later became an electrophone. It was a system that consisted of a stethoscope-type headset connected to a switchboard. With this setup, people across London would be able to tune in to live performances taking place across London. This luxurious subscription costs around £ 5 a year. This heavy installation was the iPod of its time.

As much as people ignored headphone invention, the United States Navy understood his intuition and bought hundreds of them for defense purposes. A decade or two later, in 1937, Beyerdynamic invented the first personal listening headphones. Until then, headphones were an instrument in the military. In 1939, across the border in Austria, AKG invented the K-120, a headphone that sold great sound and style. They were designed with a high-quality in-ear audio controller and a slim, sleek headband. In short, Dr. Dre's Beats back then. In 1958, jazz musician and audio lover, John Koss saved headphones from going to the grave. With the invention of the Koss SP-3, the first stereo over-ear headphones, they revolutionized headphones for personal listening. The design was not a fundamental point, but they inspired other audio engineers around the world to enter the headphone market.

In the 60s and 70s, Koss dominated the headphone market in the United States. Being the era of new teenage music, rock and roll involved people in music. With the rise of the Beatles, Koss endorsed the Beatlephone, a Koss headphone signed with a Beatles sticker. Around the same time, STAX invented the first electrostatic headphones, the SR-1. They were headphones for maximum clarity by then. Suddenly, with an advance in transportation and logistics, there was a need for portability. This is the time when the most popular device in the business has been useful for all tom, cock, and harry. In 1979, Sony introduced the Walkman, a portable stereo player. This was included with their first portable headset, the MDR 3L2. Well, everyone born before the 2000s is nostalgic and related to this design. While fashion has gone around the world, neck design has arrived. These don't bother your hair and they look gorgeous with a minimalist design. This was the era of super-on-the-ear headphones with lightweight foam padding. 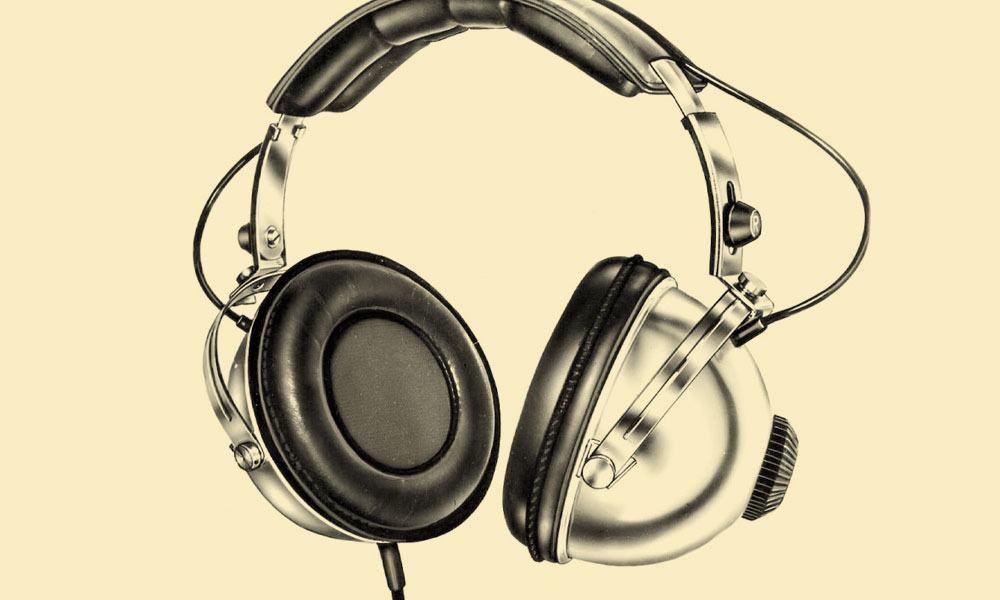 While these headphones have attracted the masses, the professional and luxury audio brands have shone in their niche. Sennheiser has introduced the most popular open back transducer headphones, the Orpheus supplied with its own tube amp. At the same time, Beyerdynamic headphones were committed to meeting the musical needs of musicians and television stations. Bose made its mark with its noise cancellation technology. In the age when travel and noise were inevitable, these headphones were a bonus for your music. When noise-canceling headphones were invented by Dr. Amar Bose in 1989, they were spontaneously purchased for pilots in the cockpit during flights. The noise cancellation was very useful for those who frequently book flights and travel by train. In 2000, Bose made the Quiet Comfort QC1 series available to everyone. In addition to headphones and earphones, these consumer electronics brands also easily offered in-ear headphones. In 2001, there was a wave of captivating and minimalist design. Apple introduced the iPod with those more than famous white headphones. These headphones were the pinnacle of happiness for all teenagers back then. Wearing white headphones has become a style statement.

In 2004, Val Kolton introduced a headphone brand that attracted DJs and musicians who loved the bass in their music. V-Moda has brought quality audio with deep bass and long-lasting style and design for all DJs and electronic music lovers. These headphones were the epitome of style and audio for those on the electronic scene.While none of the articles on the web mention it, the first decade of the century was also the time when professional audio brands jumped onto the list. When brands focused on design and style, they compromised on audio quality. Professional audio brands have paid attention to the needs of purists and professionals. In 2008 this appealed to all the teenagers who wanted this modern and trendy lifestyle. Its design was simplistic with round ears that looked elegant with a colored headband. Focusing on bass and good sound, these headphones have become the biggest trend in lifestyle headphones. Brands such as Shure, Beyerdynamic, and AKG were always present on the professional audio scene, but with the increase in demand for quality audio, after 2011 many other professional audio and hi-fi brands began to renew themselves. its older models or have introduced new headphones that have attracted music lovers.

With a history of more than a century, headphone facts are an integral part of everyone's music today. People still argue about bass and pure audio, but for everyone's convenience and choice, there are plenty of options for the perfect musical companion.