How Different is the Digital Version of Magic: The Gathering to the Actual Card Game?

Each day, Magic: The Gathering is getting more and more popular and the influx of new sets, formats, players, and ways to play is growing. MTG Arena does make it easier than ever before to learn all the rules and dive straight right into the game. Although, the question remains, which is better, or better yet, what are the differences between the online version of Magic: The gathering or the original version, the paper one.

In case you are new to this trading card game, you probably are not familiar with either and you can not see any special differences between playing the game in your local game store or at your computer. Both are fun to play, although, each has its own advantages that are going to be discussed in this article.

Firstly, MTG is a game of physical cards. It has been present since 1993 and it has actually single-handedly invented the Trading Card Game genre. To this day, it is considered to be the most popular in these types of games.  Tens of millions of players worldwide are proof. Except having a nice looking custom mat for which experts at yourplaymat.com would say are not only there to look nice but to protect your gear as well, what are other advantages of the game? History is the first. In case you ever had the chance to hold a card like Black Lotus, you can just feel the story it has. Playing it in a tournament would take you over 20 years back in time when the game was created.

This can only be achieved by the paper game. As an addition, there are endless ways you can play it. Magic makers will not waste their time because so far, they have released over 15 thousand unique cards. Practically, you could use all of them. Also, technically they can be put in a single deck, too, although, this particular move is not advisable.

There is nothing like LGS support and the experience of going to a local card shop where you can meet with friends and play some cards. It is fun to do so today as it was fun in the 90s.

MTGA is the digital version of MTG. This fresh, flashy, as well as a convenient piece of software, is a very faithful representation of the paper game for PC. It renders older MTG video games, for instance, Duels of the Planeswalkers and of course,  Magic: The Gathering Online. Just like in the paper version of Magic, it has its own set of advantages.

For instance, the rules are easy to follow. MTGA is rather snappy and quick, but also convenient. Not only that it is free to download but it also features beautiful color challenges and a tutorial that aims to teach new players the ways of the game This makes it easier than ever before to learn the game if you are completely new at it.

Since paper MTG does not have a printed rulebook anymore, beginners can rely on older players for lessons or to use this method. Another amazing feature of MTGA is the possibility to change the language. 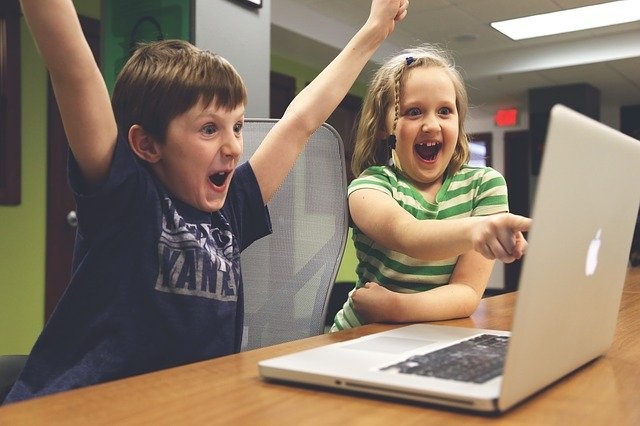 Also, this digital version is pleasant to look at which is rather significant since an unintuitive or ugly interface is the biggest problem players have with the old  MTGO game. The tournament mode is one of the best things this software did to the game of Magic: The Gathering. It has successfully made it in a competitive game. which is as mentioned, interesting to look at.

As great as it is to watch Hall of Fame professionals pilot meta-breaking decks in a game while thousands of dollars are at stake, at the end of the day, you are still watching two people sitting on a table throwing little pieces of paper at each other. On the other hand,  when you watch the same thing in MTGA, it is easy to see and read the cards.

Occasionally, you could spot a dragonfly across the screen.

As you can see, both types of Magic: The Gathering have their own advantages and upsides. Hopefully, this article has given you a better picture of both. No matter which you chose, the choice is ultimately yours to make and no one else's.

And at the end of the day, you will not make the mistake if you pick only one side. Even if you do not, and you decide to play both versions, you will still have fun.