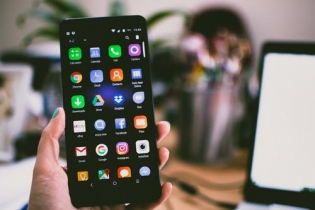 Mobile video games are an immensely popular way for people to spend time and that has been especially true is the past year, with many people find themselves with extra time on their hands. Users range from casual players who just want to kill a little time while waiting in line, to dedicated gamers that spend hours every day playing and are so dedicated to improving their game that they will employ agencies like AskBoosters services to improve their rankings and skills.

There are tons of iPhone games out there for people to play. Most are stand-alone games, some are based on regular video games but are independent from them, while some are cross-platform and put you right in the same game you play on your pc. The following are 5 of the best games for iPhone you can play in 2021: 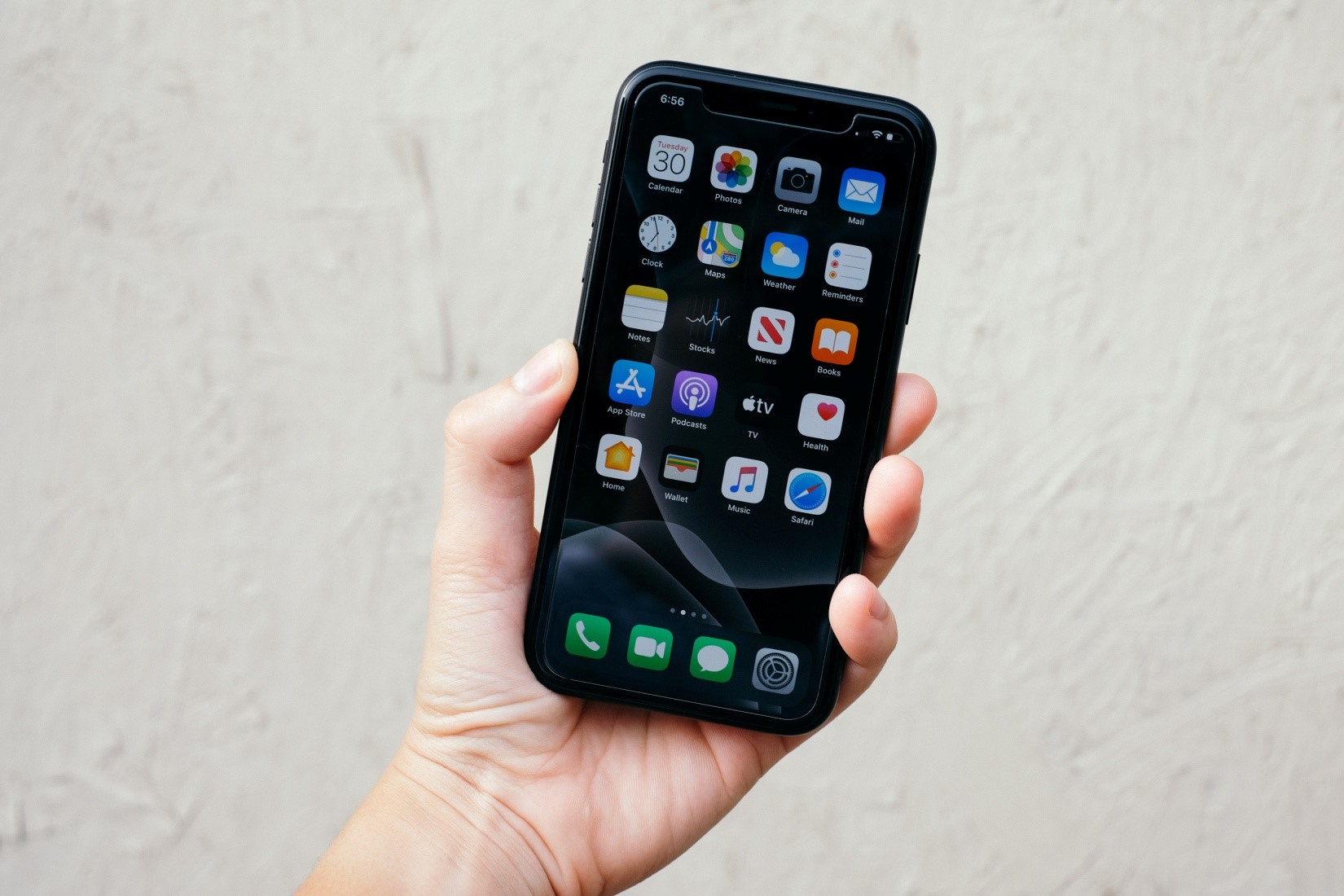 These are 5 of the best video games you can play on your iPhone and they are popular with millions. However, selecting the best games for you is a subjective process and you may not even like what another person considers the top game. Read some reviews and look around. There are plenty of iPhone games to choose from and like most people you will find some to add to your own personal top iPhone games list.