Apple Cuts Margins for Smaller Businesses - Who Could Benefit the Most? 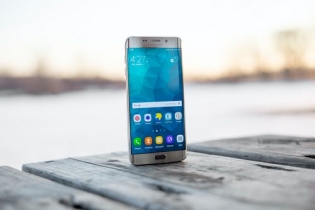 Technology firm Apple announced in November that it would reduce the App Store commission rate as part of a new program aimed at helping small businesses. This marked one of the most substantial changes to how iOS developers earn their money.

As part of the new Small Business Program set up by Apple, any developer of apps who earns less than $1 million in annual sales per year from all of their products will qualify for the reduction. That cut stands at 15% on all app revenue and in-app purchases, which is half of the standard and long-running 30% fee that Apple usually charges.

According to Apple, the “vast majority” of iOS app developers should have access to the program. However, it did not release any figures on the number of these app makers who would actually qualify for it. Furthermore, no information was given as to how much of the App Store revenue would be affected by the commission reduction. As things stand, more than 28 million app developers provide content to the Apple Store.

So, which companies could benefit the most from the longstanding commission rate decrease? Small businesses could cover quite a lot of ground and across many different sectors. However, it could be of a large benefit to small casinos. These are not specifically likely to make more than $1 million per year on the apps. Therefore, with a reduced commission rate to pay, the casinos are not losing out on as much money this way.

Imagine a casino that is only just getting involved in the mobile casino app scene. The launch of its app may provide an initial burst of activity, but if it is a little-known casino, it is not likely to reach a revenue income exceeding one million. So, let us say that the revenue stands at $500,000 for example. With the former 30% commission rate, $150,000 of that would be taken in commission fees. Instead, the casino gets to benefit from a 15% commission rate, only ceding $75,000 in fees.

It is not uncommon for online casinos to be licensed and regulated in multiple jurisdictions. A casino holding three or four gambling licences today is a fairly standard thing to experience. Naturally, you would expect that such casinos would be earning the big bucks, considering their games and services are being provided in numerous countries around the world. However, the mobile division of these sites may get to benefit from the reduced commission rate, too. 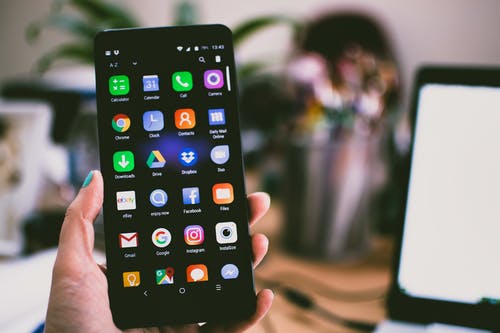 Other Businesses Likely to Benefit from the Reduction

The new small businesses program went into effect as of January 1, 2021. According to analytics company Sensor Tower, around 98% of the developers providing apps to the Apple Store are eligible for the 15% cut. However, those developers only generated around 5% of the App Store’s total revenue of $50 billion in 2019. So, what other businesses would be able to benefit from this cut more so?

Obviously, new developers who have never published content via the store before will also qualify for the reduced commission fee. However, one type of business that could nicely benefit from the reduction is that which provides virtual classes or online sessions via an app. These classes tend to have fixed costs – for the instructor’s time, for example – and during the worldwide pandemic, they have grown in importance for many people. These businesses obviously work on an appointment-style basis, meaning that, especially if they are one-to-one, payments will only happen if the person shows up and attends the class. Therefore, they can be hit-or-miss when it comes to the instructor’s fee coming in, but they still have to pay their commission rate for the app. Reducing that to 15% instead of 30% could save these people a lot of money.

Apple does not charge any commission on physical goods that are purchased via apps, such as booking an in-person appointment or ordering an Uber. However, when it comes to things like online sessions, such as a virtual yoga class, Apple considers these to be digital goods. Therefore, they are subject to the commission fee as a result. The company proceeded with suspending those fees at the end of 2020 after a bitter row with Facebook.

The changes are not likely to bring any sort of satisfaction to Facebook or even Epic Games (the creator of Fortnite). The latter is currently taking Apple on in a savage legal battle over the 30% fee, as it has grossed over $1.2 billion on the App Store to date. That clearly makes it ineligible for the reduction. Spotify is another brand that has outrightly challenged Apple’s commission fees.